This panel aims to cover what the reality is for of trans peers when trying to find and secure a job. Additionally, it will give organisations strategies on how to welcome trans people into their workforce and give them the necessary ground to be their true selves, thus generating positive results for the organisation as a whole. 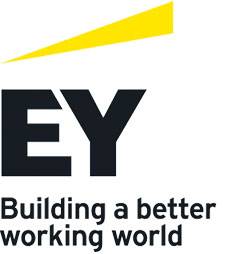 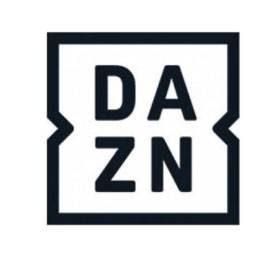