This event is sponsored by IHS Markit. To view their myGwork profile, click here. 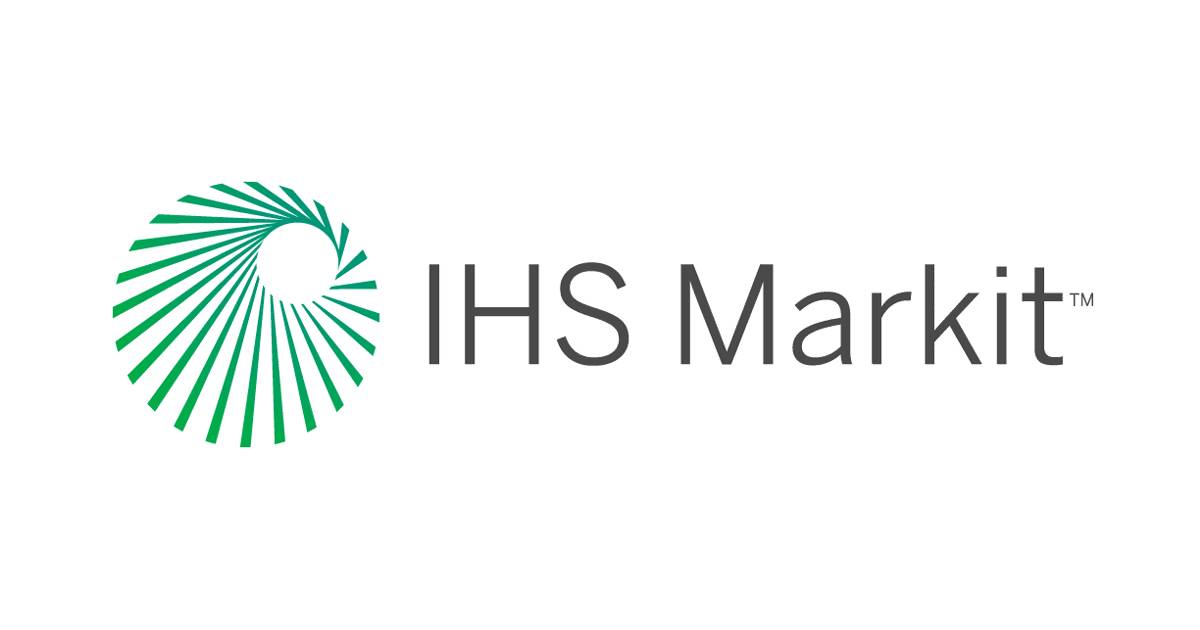