Hi, I’m Grace, and I work as a Software Engineer. I joined Capgemini as a degree apprentice less than a month after receiving my A-Level results. It has been a long and complicated journey coming to terms with my gender identity, but recently I have come to realise I am nonbinary/genderfluid – I prefer to describe myself as nonbinary most of the time. I began questioning my gender identity at the age of 13, and after 5 years of identifying as a transgender man, I have finally realised that I don’t quite fit into either of the perceived binary genders.

I am not out properly due to safety/family reasons, however in the last year or so I have tried to not let that stop me from educating others. 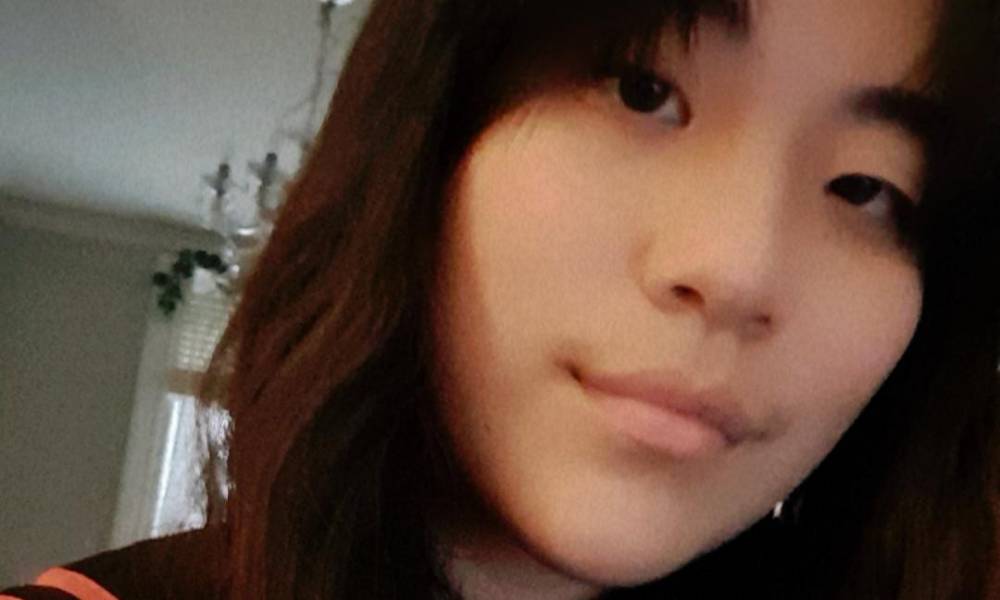 My tips for being a trans ally

Remember there is no “correct” way to “look transgender”. If someone comes out to you, do not say anything like “you don’t look like it”. This can be dysphoria-inducing for some and othering, reinforcing the harmful ideal that you have to look a certain way in order to be perceived as trans. Just as you wouldn’t tell someone “You don’t look gay” or “you don’t look bi” – don’t do it with trans people either.

Remember trans people are not a monolith. Do not talk over trans people by saying “I have a trans friend who said x” – this is invalidating. Trans people have different experiences and opinions, respect other people’s views. Just because it was one way for your friend does not mean it will be the same for another. If you come across a differing view, it is alright to ask them about it if it is in good faith. But don’t cherry-pick the trans voices you listen to.

Don’t out people without their permission. You don’t need to bring up someone’s gender identity into a conversation if it’s not necessary. Sure, if the topic is to do with trans issues, then saying “I have a friend who’s trans said x, can you explain this to me?” then it would be relevant. But I don’t need to know that your friend who just got a new TV is trans. Don’t potentially put someone in danger by outing them unnecessarily.

Don’t tokenise your trans friends/relatives if called out on harmful behaviour. Being an ally is about undoing harmful behaviours and learning how to support the trans community, and if a trans person tells you something is harmful – be quiet, listen and learn. Do not defend your behaviour with “I’m not transphobic – my friend is trans” or similar statements. Listen to why your behaviour is harmful to the trans community and learn how to do better. Doubling down on harmful ideas and stereotypes are not allyship.

Don’t ask invasive questions/pressure people to answer questions if they are uncomfortable. If you wouldn’t ask a cis colleague the question, don’t ask a trans person either.

A bit more about me

My experience transitioning: As someone who is not fully out as nonbinary, I have been unable to begin the process of transitioning the way most people would think. The lack of physical transition has been hard to deal with at times, but realising that not transitioning doesn’t make me any less trans has helped me become more comfortable in the body I currently have, despite the constant erasure I face (e.g. I frequently get told I cannot be nonbinary as I look feminine, or “don’t look nonbinary” as if there is a criteria I need to meet).

Socially, it is also difficult. I am constantly having to pick and choose who I come out and when I should come out – I still feel like I am leading a double life. I am lucky to have amazing friends who fully support and accept me which make it easier, but at work, I’m barely out to any colleagues not in our LGBTQ+ network. Since coming out to friends when I was 14, I have been used to this – high school was a similar experience where I was out to friends but not anyone else – so it does not bother me as much as expected, however, the transition from high school into the professional workplace was hard as I spent most of my first year at Capgemini back in the closet. Being able to come out somewhat at work has helped but given my circumstances outside of work until I am able to completely come out, I will continue having to live a half-transitioned life if you can even call it that.

Do I think the T is visible enough?:  Yes and no. The rise in popularity of the anti-trans group “LGB Alliance” shows that even within our community we have those who try to erase our identities. The gatekeeping within the LGBTQ+ community is awful, especially as a nonbinary person – there are many people within the community who believe “transgender” covers only a binary trans man/woman, and that nonbinary/genderfluid etc do not exist, or should not be part of the community when in reality it is an umbrella term encompassing many different gender identities.

While I grew up during a time which saw a big shift towards acceptance and inclusivity of transgender identities, the challenges faced by trans youth are still not talked about enough and are often dismissed. I grew up being told by adults, including my parents, that being trans was “just a phase” and “I’d grow out of it eventually” because I was “too young to know”, or that “nonbinary isn’t a thing” and “I just want to be special”. Just because people are more aware of transgender identities doesn’t mean they’re more accepting – sometimes it’s the opposite.

Why is Trans Awareness Week important to me?: I feel like it is one of the rare occasions where people actually listen to people outside the gender binary. Our voices are regularly “drowned out” by binary trans people, and we’re often an afterthought, or othered. I have found that many self-proclaimed “allies” would only pay attention to what we have to say when such a week comes around (which I feel is just performative). They will debate and argue what we have to say any other time of the year, but as soon as it is Trans Awareness Week suddenly, they’ll say things like “I’ve learnt so much from you” or “you’ve taught me so much, thank you”, which just feels disingenuous.

So, I guess, on the flip side, it’s not important to me, because I want to be listened to any other week of the year.

Would I come out during a job interview?: Yes and no. During my interview for Capgemini, I did not explicitly out myself, however, I did ask questions about what they do to support trans (and LGBTQ+ people in general) employees to see what kind of environment it would be like if I was to come out at work. I would not feel comfortable disclosing that information if I felt like it was an unsafe environment, especially since I am not assumed to be trans. I would possibly hint at it through the phrasing of my questions/the questions I ask, however, I would certainly not explicitly tell someone I am trans.

Sign up now to join myGwork on Trans Day of Visibility on 31st March at 4:00pm.