Tom identifies as both Gay and Autistic and has recently graduated from Lancaster University, where he studied Management and Information Technology. Whilst there he was actively involved in the Student’s Union, setting up his own society, Lancaster University’s Sign Language Society, to help foster deaf inclusion on campus. In addition to this he was elected Disability Representative for Lancaster University’s LGBTQ+ Society and the Lead for Students with Learning Differences. These positions he believes contributed to him being awarded the first-ever Target Job’s LGBTQ+ Undergraduate of The Year, sponsored by Clifford Chance and National Student Pride. 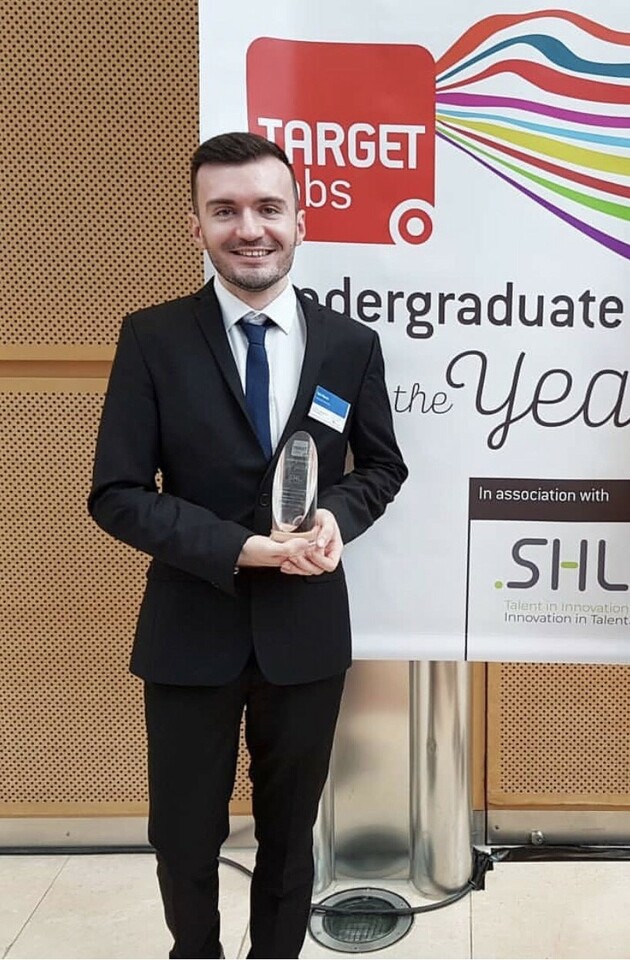 How would you describe your experience as Clifford Chance’s LGBTQ+ Undergraduate of The Year?

Being Clifford Chance’s LGBTQ+ Undergraduate of The Year has been an amazing experience. I have been able to meet and talk with so many employees, such as their Global Head of Diversity and Inclusion, on a range of LGBTQ+ topics. I was also flown to Hong Kong to be a part of their Arcus Art Show. Arcus is Clifford Chance’s LGBTQ+ employee resource group and in the month of June, they host an Art Show that celebrates local LGBTQ+ artists.

How have you been involved with Arcus network?

I have been involved in Arcus since winning Clifford Chance’s award and it has been truly inspiring to see the group’s impact within the organisation, ensuring their employees can bring their true selves to work. This is clearly demonstrated by the high turnout and huge support its 11 international Art Shows received this year.

How long for and in which occasion were you sent to the Clifford Chance Hong Kong office?

I was lucky to spend a week exploring Hong Kong and Clifford Chance’s office there and it was especially important to be there for their Pride event. One of the most important ingredients in building inclusion is visibility and Kane Dowsett and his team did an amazing job of turning the office in Hong Kong into a rainbow-filled extravaganza. I felt honoured to be a part of the event. 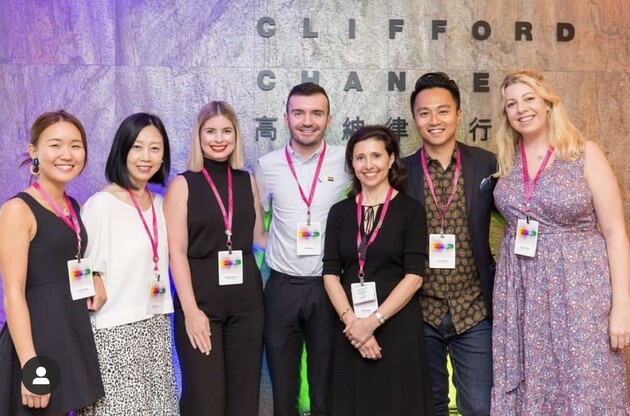 Can you please describe your experience in Hong Kong, what did you do there?

I spent a week in Hong Kong courtesy of Clifford Chance, providing me with ample time to explore the mountains, the food and the culture, most of which I squeezed into the first three days. Although the main reason for my visit was in celebration of pride, whilst in their Hong Kong office I was able to gain a great insight into many of the firm’s practice areas shadowing in Litigation, Capital Markets and Corporate. In addition to these I also was given exposure to their Human Resources, Communications and Business Development departments. Overall the trip enabled me to understand both the truly international work being done at the magic circle law firm as well as the value placed on promoting diversity and inclusion.

Did you have to come out in Hong Kong to anyone else than the members of Arcus? If yes, how did it go?

Since the trip to Hong Kong was part of the prize for winning LGBT+ Undergraduate of The Year the usual pre-thought in deciding whether to come out was made for me. Though I know if I did come out in their Hong Kong office I would be welcomed, accepted and treated like anybody else. Through knowing this I felt completely open to be myself around everyone I was introduced to from partners to interns. The offices themselves were adorned with numerous Ally stickers, Pride Art hung from the walls and rainbows were everywhere. 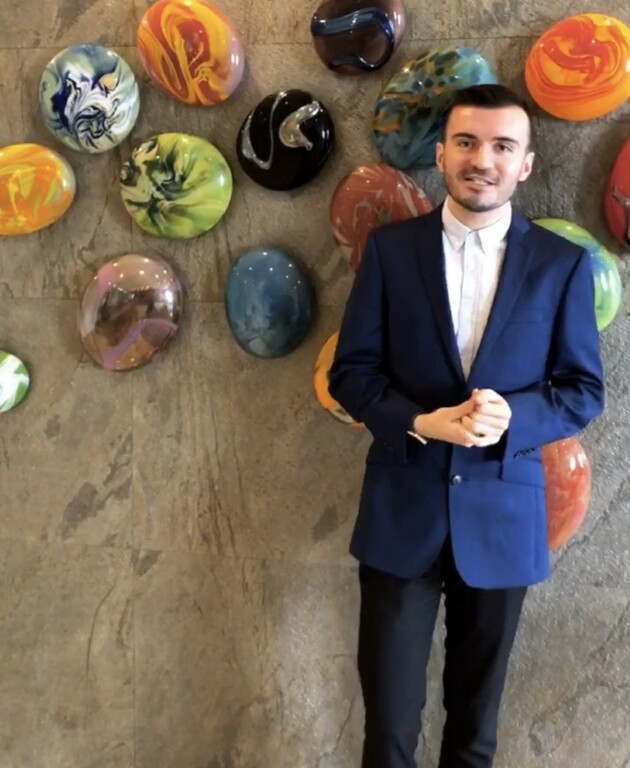 Would you recommend to any LGBT+ colleague relocating to get in touch with Arcus at their new office and how can it help them integrate faster in their new country?

Arcus is an LGBT and Ally network. Therefore, if you are for the rights and inclusion of LGBT+ employees then I would recommend joining. This I believe is especially important if you are worried about relocating and integrating in a new country as it almost guarantees an instantaneous family of support.

Is there any other office you would consider to work at and why?

Another office I would like to work in is Singapore. This is because I want to be a part of Clifford Chance’s progressive pro-bono work there to legislate against section 377A of Singapore’s Penal Code that criminalises sexual intimacy between men. The ability firms like Clifford Chance have in building a more egalitarian future is awe-inspiring and makes me immensely proud to be their LGBT Undergraduate of The Year.