Pride has meant different things to me at different points in my life.

Before coming out, pride was something for others. It was a feeling that other people could access and share, while I only had feelings of self-hate, fear, and loneliness.

I would also—shamefully—often have feelings of anger and contempt for those who celebrated Pride. Anger that others were able to be something that I was convinced I could not.  Contempt for what society told me was nothing to be proud of.

Interestingly, as I came to terms with my sexuality and grew to accept who I was, those feelings of anger and contempt did not abate.  Rather, they intensified. Though now they were not aimed at me and the community, but towards society and its heteronormative rules.

Pride became about angrily and unapologetically being myself. Rejecting with fury and derision that I and others like me were unworthy of love or legal protection. Shouting down those who might have reservations or could think differently.  Learning to be sharp, cutting, and offensive towards those who I felt might wrong me.

Pride involved shoving my sexuality in people’s faces and daring them to comment. It was a shield that meant the rejection and hate that I feared most could now not hurt me.

However, as time passed and the anticipated slights from my friends, family and colleagues did not materialize, my feelings of pride started to change again.

By no longer hiding such an important part of myself, my relationships became more meaningful. I would no longer panic and lie when someone asked me a question that I thought might reveal my secret if I responded truthfully. The invisible barrier that I held up to those around me was gone, and the connection I had with others became more complete.

Those who cared for me were grateful that I had shared my vulnerability and let them in fully. They started to reciprocate. My friends and family revealed their own fears, anxieties, and shame. This made the affection that we shared more genuine and precious. I was shown that I was stilled loved despite my sexuality, and this made me more capable of love.

Perhaps most importantly, it is the pride I have for myself for becoming what I thought I never could be—proud to be me. 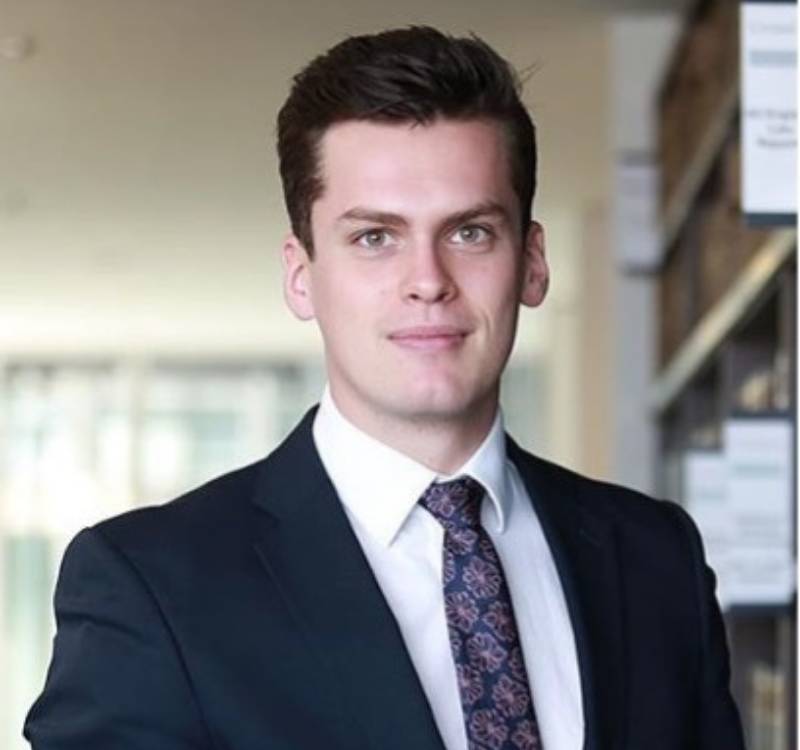