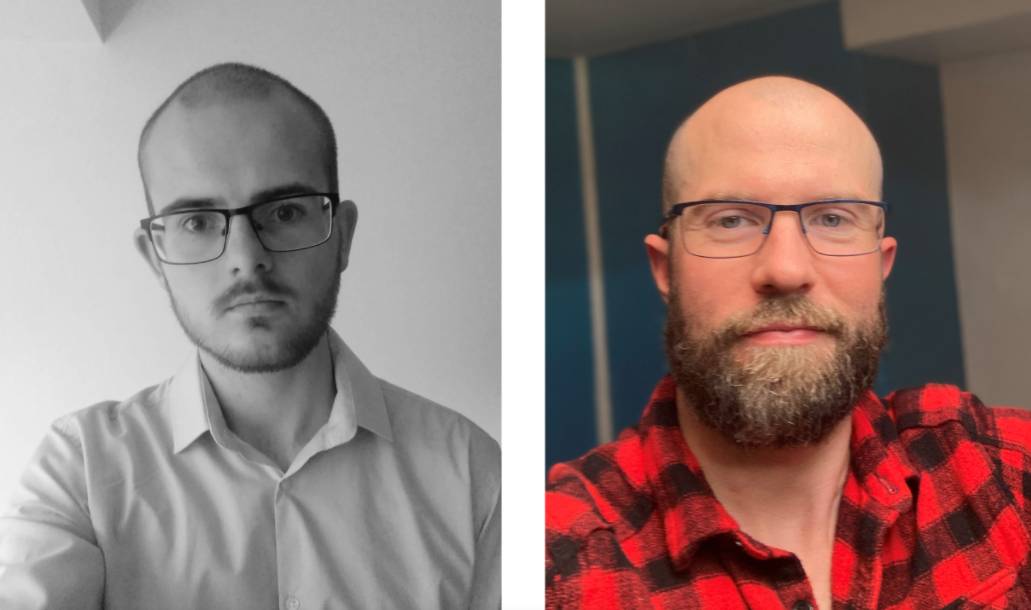 We will explore some of the identities that make up the LGBT+ acronym and challenge some of the common misconceptions and stereotypes about the people that belong to this community. This is by no means an exhaustive list, and LGBT+ covers such a broad range of identities and experiences it would be impossible to cover everything in one go.

LGBT+ is not just a bunch of letters, nor just bracketed groups of society. We are people; we live and breathe the same air as anyone else. Many of us simply want to live our lives without fear of what living our lives looks like to others. One of the most common misconceptions surrounding LGBT+ is this idea that these are merely labels, created to help the broader population more easily digest the diversity amongst us. For some, labels are important, but they aren’t what defines us and it’s important to recognise individual experiences and not make assumptions based on a label or stereotype.

What does LGBT+ mean?

Before getting started, it’s probably a good idea to define what LGBT+ means and some of the identities that make up this community. We have provided some generally accepted definitions of a few LGBT+ identities, however, what these words mean for individuals may be different for different people. It’s important to use the language that people feel comfortable with.

Lesbian - A woman who is attracted to women.

Bi / Bisexual - A person who is attracted to people of more than one gender.

Trans / Transgender - A person whose gender identity is in some way different to the gender they were assigned at birth. By definition, this includes non-binary people but not all non-binary people will necessarily identify as trans.

Some people may use a longer acronym to represent the same community, such as LGBTQ+ or LGBTQIA+, and they’re all accurate! While none of these phrases are more correct than others, the most important theme to note is that there is often a “+” included in the acronym, and for good reason! There are many other identities that make up this wonderfully diverse community of people who aren’t straight and cisgender. Some examples include:

Queer - Historically this word was used negatively as an insult or a derogatory term, however many people feel they have reclaimed the word to now have a positive meaning. Some people use it as a collective term for LGBT+ people, and some us it to explain their gender, sexual, or political identity.

Asexual - A person who experiences little to no sexual attraction.

Aromantic - A person who experiences little to no romantic attraction.

Pansexual - A person who is attracted to people regardless of gender.

Intersex - An umbrella term that describes bodies that fall outside the strict male / female binary.

Non-Binary - An umbrella term for gender identities which are not confined by the gender binary of “women” and “men”. What this means for individuals will be different for everyone, but this can include being agender, genderfluid, genderqueer, and more.

Other useful terms to know on this topic are:

Cisgender / Cis - Someone whose gender identity is the same as the sex they were assigned at birth / a word used to describe someone who is not trans. It comes from the Latin-derived prefix cis-, meaning “on this side of”, which is the opposite of trans-, meaning “across from” or “on the other side of”.

Pronouns - Words used to refer to someone when their name isn’t being used. They usually suggest a person’s gender, although not always. Common pronouns include she, her, he, him, they, them. We often guess people’s pronouns based on their appearance but this isn’t always accurate, so the best way to find out someone’s pronouns is to ask.

Debunking some LGBT+ myths and stereotypes

If someone comes out to you or tells you they are LGBT+ it’s likely to be something they’ve spent a lot of time thinking about before telling others. People know themselves and their own identity better than anyone else does, and you don’t have to fully understand someone’s gender or sexuality to support them and respect their identity.

Saying “it’s a phase” to invalidate someone’s identity is harmful, as something not being permanent doesn't undermine the importance and validity of that experience at the time. Sexuality and gender can be fluid, language evolves over time, and the labels people use to represent their experience can change. This is okay and it doesn’t mean that that identity was never ‘real’ or important.

LGBT+ people, just like anyone else, can be from any religious background and can practice any religion. For many LGBT+ people, faith is an important part of their lives. Unfortunately, it’s not often that we see LGBT+ people of faith represented in mainstream media, but that doesn’t mean they don’t exist. Assuming that LGBT+ people can’t be religious can make people feel like they have to hide being religious when in LGBT+ spaces and vice versa when in religious spaces.

3.  All trans people have surgery and take hormones.

Medical transition is just one aspect of being trans and not all trans people want or have access to trans healthcare, such as hormone therapy or surgeries. Medically transitioning is not what “makes someone trans” and it does not affect the validity of someone's trans identity. A trans person is the gender that they identify as regardless of whether they have or ever will access trans healthcare.

4.  All trans people are straight.

Sexuality is about who you are attracted to and gender identity is a person’s sense of self as a member of a particular gender. These are separate concepts so a person being trans (meaning their gender identity is different to the gender they were assigned at birth) does not affect the attraction that person experiences. Therefore, trans people (just like cis people) can be straight, gay, bisexual, asexual, or any other sexuality.

People demonstrate a number of different behaviours, whether it be in their mannerisms, how they conduct themselves, how they dress, how they talk, what language they use… the list goes on. However, the behaviours a person displays are unique to them, and  stereotypes are just that; stereotypes. Not all gay men have a penchant for musicals, or are snazzy dressers, nor do they necessarily speak or act in a way that could be considered “effeminate”. A lot of the time when people think of a gay man they may think of somebody overtly flamboyant, but this isn’t an accurate representation.

The exact same can be said for gay women.  How many times have you heard the phrase “Oh, she doesn’t look like a lesbian”? The assumption remains that lesbians typically have shaved heads, wear DM shoes, leather jackets and flannel shirts, or act “butch”. This has not been helped by years of media broadcasting perpetuating those kinds of stereotypes, which is why breaking them down and helping people to become more aware that this isn’t representative can help avoid some potentially awkward conversations.

It’s easy to make assumptions (both conscious and unconscious) based on others’ behaviours, appearance, or how they speak, but it’s important to stop and think before asking what might be presumptuous questions.

Coming out is a continuous process. We live in a society where being straight and cisgender is the “default”. Every time we meet a new person, we have to decide whether to tell them we’re LGBT+ and if so, how to bring it up, how much detail to go into, think about how they will react, etc. When and how someone comes out should always be up to the individual. No one should share that someone else is LGBT+ without their permission as this can put people in uncomfortable and potentially dangerous situations.

7.  All non-binary people are androgynous.

Gender identity and gender expression don’t necessarily correspond. We know that men aren’t always “masculine” and women aren’t always “feminine” and the same is true for non-binary people. A non-binary person can express their gender in any way that feels right for them and that doesn’t change the fact that they are non-binary.

8.  Bisexual and pansexual people are attracted to everybody.

Language is always evolving (this is true everywhere, not just within the LGBT+ community) so many of the words we use today to describe LGBT+ identities may be relatively “new”. For example, the word gay only started being commonly used to refer to homosexuality in the mid 1900s. However, evidence of identities and behaviour that bear close resemblance to what we now call LGBT+ can be found throughout history, so this certainly isn’t a new concept. LGBT+ people have always and always will exist.

People now have more access to information and support, as well as opportunities to connect with others who are LGBT+. This means it’s becoming more common for people to openly talk about their gender identity or sexuality and this is a cycle as more representation means more people feel comfortable coming out which then leads to more representation. Having said this, there is still a lot of work to be done to reduce the stigma around LGBT+ identities and to improve the rights for LGBT+ people around the world.

What can we do to support the LGBT+ community?

It’s important to support and advocate for the LGBT+ community all year round, not just in and around pride month.

Creating a supportive and inclusive environment is something we can all contribute towards and it makes a huge difference. To do this, we need to take LGBT+ discrimination seriously. It is everyone’s responsibility to challenge any harmful language or behaviour directed towards the LGBT+ community (this is true for other marginalised communities too).

It is also important that we get involved in or start conversations around LGBT+ topics when it’s relevant. This will help to normalise talking about LGBT+ identities and reduce the stigma around these topics. We aren’t expected to know everything and people are allowed to make mistakes - the important thing is that we listen to others and are open to learning. Be mindful of the language you use, try not to make assumptions, and ask (appropriate) questions if you’re unsure.