When you hear someone talk about the menstrual cycle, it’s common to feel slightly awkward and encourage a change of topic, even if it’s something you experience first hand. But why is that? Why is our initial reaction to something so natural one of disgust and aversion? Is it because there’s blood involved, or maybe it’s because it just doesn’t feel polite to talk about it in anything above a whisper? Do you feel unqualified to even take part in the conversation because you took what Rachel Green said back in the 00’s to heart? 'Okay, no uterus. No opinion'.

The menstrual cycle has always been a somewhat taboo subject, but we’re here to break down that wall and open up the conversation. In this blog we will share a few medical facts you may not have known about, discuss the psychological implications this complex cycle can have on you or your colleagues, and address a few misconceptions along the way.

The first thing to clarify is that it doesn’t just mean periods. As the name implies, it covers the entire cycle, including things such as ovulation and hormonal changes alongside the bleeding itself. It’s a conversation between the ovaries, uterus and brain that is constantly whirring on with no time to rest.

Secondly, that cycle might be regular or it might not; that’s completely different across the population and there’s no way of predicting it for another person. Most people struggle to keep track of it themselves, which is why cycle tracking apps are so popular, and that there was much-deserved disappointment a few years ago when mainstream health apps still didn’t have any mention of it despite it affecting roughly 50% of their user base (they have since corrected that blunder thankfully).

And finally, while the traditional menstrual cycle starts from the average age of 12 and continues for the next few decades, it’s also worth mentioning how they end for good. You don’t just have one final period and you’re done, but it’s actually a long process over an average of 4 years called Menopause.

Before this turns into a Sex Ed class in school, I’ll leave more of the scientific details for your own research (and recommend this blog as a starting point), and will move onto the things we like to cover here on the DEI blog; hearing real life experiences from individuals.

We’ve discussed the practical: the menstrual cycle has lots of stages, sticks around for decades, covers more than just periods and can be tricky to track. This is the type of conversation your teachers might have had with you in class, but what we aren’t taught about is how what our body goes through affects our minds, and ultimately our lives. For at least a couple of days every month, every menstruating person is highly likely to go through some pain. The pain can range from a few stabbing cramps taking you aback, to crippling and undying pain regardless of the medication, hot water bottles and lying down. It’s different for everyone, but its taboo nature often leads to many of us suffering in silence.

On top of that, many of us also become hyper-vigilant or hyper-emotional (which does not mean that we are wrongfully emotional, it just means that we have a lower tolerance than the rest of the month). Often, we hear jokes about our feelings not being valid during this time because we are “on”. Sweep your emotions under the table, box them up and call us later when you’re being more rational. Not only is it pretty patronising and invalidating, but knowing that you might hear it every single month is enough to drive anyone up the wall (to save you doing the maths, a menstruating person has an average of 450 periods in their lifetime - no wonder the joke gets pretty old!).

Finally, later in life we go through hot sweats, sleepless nights, longer periods of hyper-emotion, headaches, mood swings and much much more! And that’s not even mentioning the medical issues and conditions that affect some people along the way to make it even more challenging. To help you work with and support your colleagues in a more “human” way we’d love to raise some awareness of what people may be going through during these times - so welcome to story time; 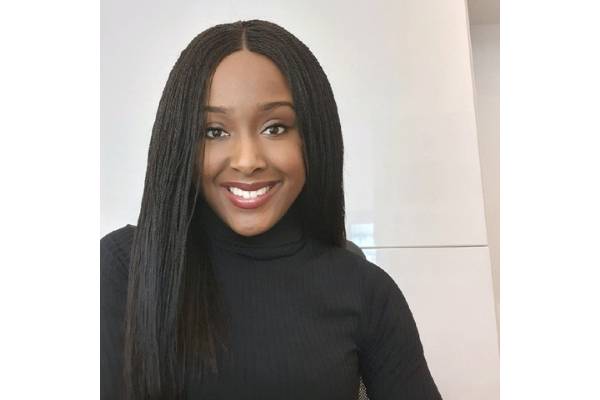 From brain fog to pain that consumes the hours of the day, having endometriosis is a silent illness. Part of coping with a chronic condition not only includes managing the physical pain but also the mental pain - whilst trying to put on a brave face to the world.

The one thing I have learnt throughout my journey is the importance of recognising you can’t do everything you used to before the illness and relinquishing the guilt of not being able to do so. It is important to reach out and speak to people in your support network or even a counsellor; there is no shame in it! Just because the illness may be seen as ‘invisible’, it does not mean that you are.

You can read more about Catherine’s experiences with endometriosis in our previous blog on disabilities if you haven’t already. 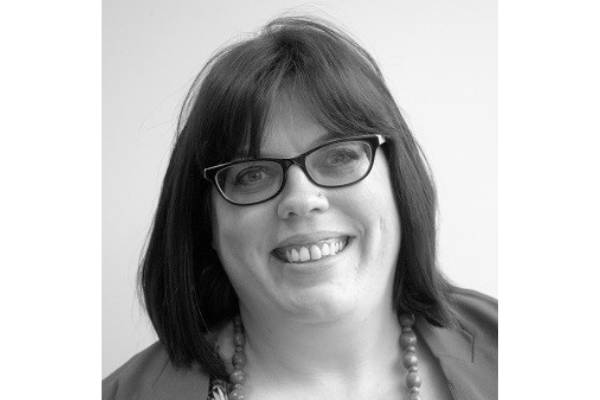 According to the NHS, menopause usually occurs between 45 and 55 years of age. However, there are a whole range of symptoms that can affect a person for many years before periods finally stop. These symptoms can be mild or debilitating, so while it might be a terrible experience for some, others can go through the whole transition with very few symptoms.

●      Hot flushes – short, sudden feelings of heat, usually in the face, neck and chest, which can make your skin red and sweaty

●      Problems with memory and concentration

●      Vaginal dryness and pain, itching or discomfort during sex

Despite menopause being a condition that will affect around 50% of the world’s population, there are a disturbing number of reports of doctors not understanding or offering the right treatment to support those impacted by the symptoms. The primary treatment is Hormone Replacement Therapy (HRT), which is a combination of Oestrogen, Progesterone and sometimes even Testosterone to help “top up” the levels as the body’s natural production decreases. In the past there were a lot of concerns that HRT could cause breast cancer, however, further research has found no direct link between cancer and HRT.

Other treatments may also include Cognitive Behavioural Therapy (CBT) as well as topical non-HRT treatments for skin etc. Despite the prominence of the condition and variety of treatments, some doctors are not aware or trained in how to treat these symptoms, so even if a person does go to the doctor with the symptoms, they are often not provided with the right support or treatment.

For myself, I am still in perimenopause. This term means that whilst I am still having periods (albeit irregularly) I still experience some of the above symptoms (to a greater or lesser extent). I have tried speaking to the doctor about these symptoms, but I was dismissed as being “too young”. I have found the topic to still be quite taboo, with many of my friends and some family members being too embarrassed to discuss the more difficult symptoms (I mean come on, hot sweats, UTI’s, and vaginal atrophy aren’t exactly “sexy” topics!). That said, there are a lot of great complementary treatments that can help with the symptoms. I found reading up on the different symptoms has helped me understand that brain fog and concentration issues are not me going mad; I am just having a moment. Lockdown and now finding a role where I am working remotely has really helped, as when I do have hot flushes, they are not as noticeable as they would be in person.

For people interested in knowing more about menopause, there are a number of resources available. The ones I have found useful are:

There are also a large number of Facebook groups, but be warned - some posts can get quite heated and sweary as people openly debate things!

What to consider as a manager

As with many of our DEI topics, the best advice can be summed up in three main points.