Coming out as Bisexual was something that I didn’t expect I’d do for most of my adult life. After being married for about 16 years and suffering emotionally from the deterioration of that relationship and becoming estranged from my kids, I needed to hit reset on life in my mid 30’s and dating was the furthest thing from my mind. However, this was the early days of smartphones and connecting with strangers on your phone, one day a guy popped into the DMs and complimented the profile pic. To say this was unfamiliar territory would be a massive understatement, not merely just a guy, but compliments at any time from anyone were never a thing, and as I recall, I was very awkward in responding.  However, I did respond, but mainly to set the record straight (pun intended) that I was straight but thanks anyway.  To estimate it was approximately 10 mins of basic chat until I found myself flirting with him.  I later reflected on this and realised at the outset of my new solo life I really, REALLY needed to do some serious evaluation of myself before even thinking of embarking on any kind of relationship. 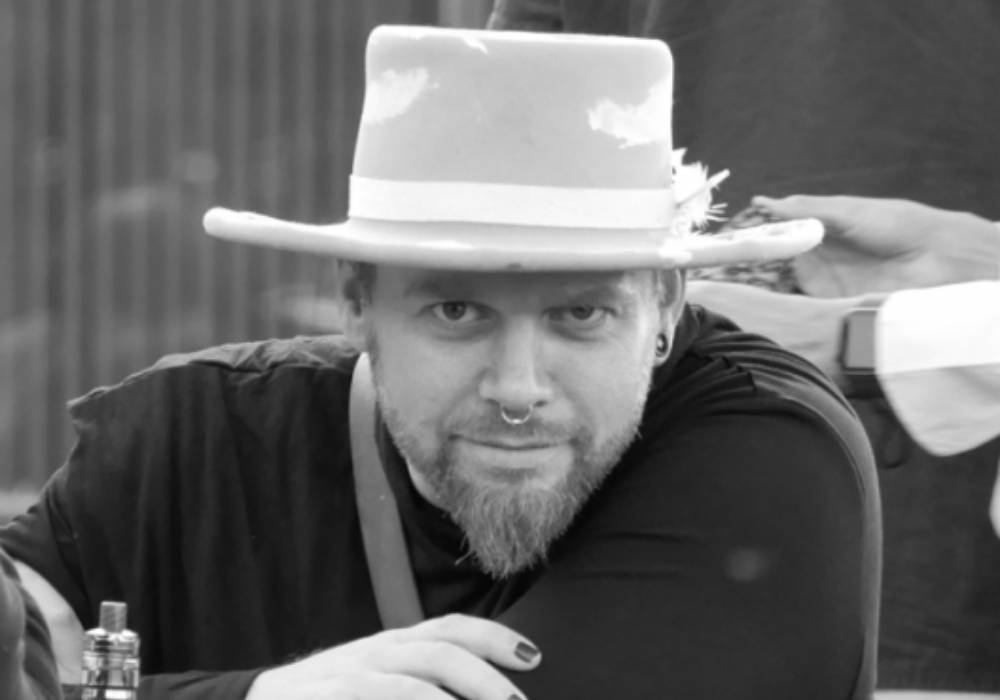 I had questioned my sexuality in my early teen school years, but the idea of being any kind of queer in the '80s was not something I sought to affirm, so brushed it under the carpet and ignored it. Then being married at 19 and happy up until the last year or two of that relationship, I never had cause to ever think about my sexuality.

The following few months were turbulent, stressful, and scary and with some counselling sessions, I refocus and calmed my mind to ease any worries about restarting life in this online world of dating etc. Over some more weeks and months, I met several people online and flirted with both guys and girls with a couple of in person dates with girls too.  After meeting my current partner (Trans MtF) and having a first date go well, I knew that my thoughts and feelings about attraction to any gender was genuine.

The next day at work I immediately came out to a close friend as bisexual and was happily affirmed by him without negativity. For the rest of people, I took the approach that if they find out they find out. It took some more time to bring this up with family. I didn’t want to cause issues if this new relationship was not long term or fizzled out, but after several weeks and motivated to get ahead of my ex spilling the beans out of spite, I spoke to both sets of parents and explained I was dating and came out as bisexual to them. I had a range of responses to the revelations both that I am bi and that my partner is trans, from positive to uncertain but I was happy that uncertainty was quickly overcome, and no harsh negativity existed within the close family, outside in the extended family various things were said so decided to rise above that and move on and be happy.

Years on my 2 kids now grown up accept me for who I am as do all my friends. From the time of coming out to the one friend, I made the conscious choice not to hide who I am and own my uniqueness.