This website uses cookies to ensure you get the best experience. Learn more
Polls carried out by myGwork during Trans Awareness Week, backed by several interviews, and conversations with trans employees, and leading trans organizations and charities, have revealed that workplaces and communities have a lot more work to do to become trans inclusive.

Despite progress in LGBTQ+ rights over the last few years, trans rights appear to have stalled. Instead, we’re witnessing a rise in anti-trans sentiment and laws, as well as misleading articles and information across the media. Also worrying is the spike in the murders of trans people worldwide. According to Transrespect versus Transphobia Worldwide (TvTW), at least 375 trans, non-binary, or gender non-conforming people were killed around the world over the last year. Around 70% of documented trans murders happened in Central and South America, with the majority of the murders – 125 – taking place in Brazil.

The US has already seen at least 46 transgender or gender non-conforming people fatally shot or killed by other violent means this year, the majority of who were Black and Latinx transgender women, surpassing last year’s 44. However, because of deadnaming and misgendering, the figures are probably much higher, according to the Human Rights Commission. Sadly, one in four trans people murdered globally in 2021 was killed in their own home, according to TvTW statistics. 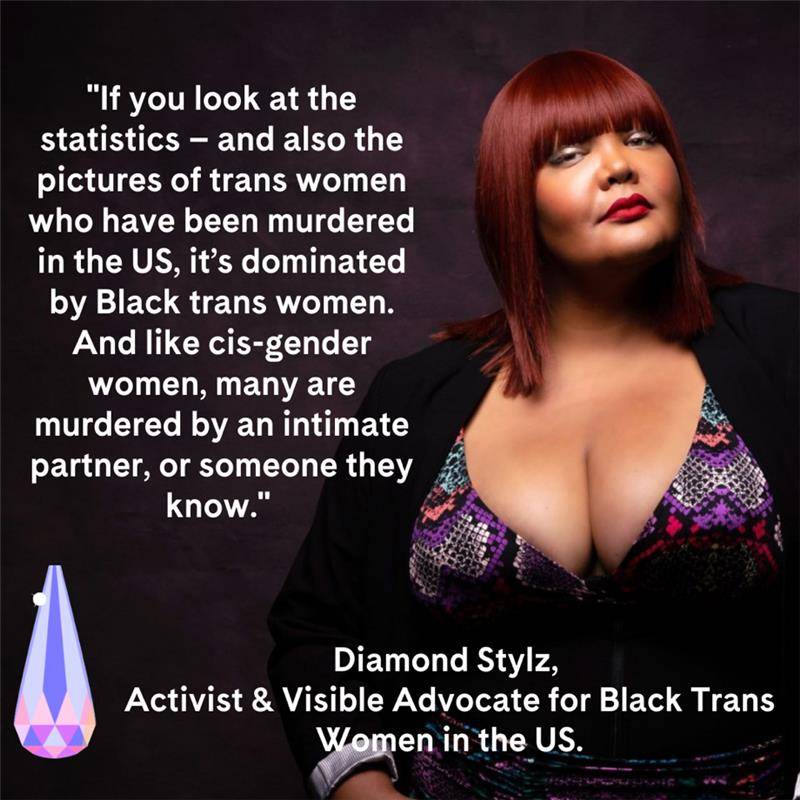 Inclusive workplaces are key to providing safe spaces for trans people and normalizing the trans experience, but myGwork’s latest poll results have revealed that few employers are actually trans inclusive. One way of showing support for trans inclusion is for organizations to participate in events like Trans Awareness Week. However, our LinkedIn poll revealed that very few are, with just 27% of professionals saying that their employers observed/celebrated Trans Awareness Week.

Our numerous interviews during Trans Awareness Week over the last few days, and panelists from our virtual Trans Empowerment: Lived Experiences event on Friday, highlighted what more employers could be doing to promote trans inclusion at work. Hosted by Paraxel’s Liam Paschall and Rosamund Round, the panel covered staff transitioning at work, recruitment policies to attract and retain trans people, how to make the workplace safe for trans employees, tackle discrimination, and so much more, thanks to Clifford Chance’s Tate Smith, Black Transwomen Inc’s Diamond Stylz and NHS’ Victoria Gigante.

The general consensus from our event and week-long interviews revealed that trans-friendly policies – from recruitment to healthcare ­– are a must across the board in organizations. For example, gender-neutral bathrooms are vital for trans inclusive workplaces.

“This is one that affects most trans people. Not all trans people identify as male or female. Some trans people are at different stages of their journey. They may not feel comfortable using either bathroom,” pointed out Yahoo’s Niamh Byrne. “Gender-neutral bathrooms would provide a safe anxiety-free toilet for both trans and cis people to use.”

However, an overwhelming 66% of professionals said that their workplaces do not offer gender-neutral bathrooms, according to myGwork’s poll. “Zero tolerance for bigotry is also a must,” highlighted Paraxel’s Rosamund. Yet sadly, the myGwork poll revealed that an overwhelming 63% of employers do not explicitly ban transphobic harassment and discrimination with clear guidance and examples in their policies. 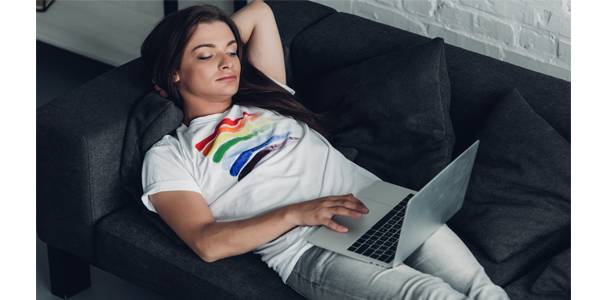 That said, all the policies in the world are useless if culture doesn’t change and support trans inclusion. To do that, we all need to “use our power and privilege to wield change in our circles – be it at home, at workplace, church, etc – to speak up if we come across anyone being transphobic,” Diamond profoundly pointed out. “That means speaking up when you see someone being misgendered or using bigoted statements, because that’s what allies do!”

What more can employers and colleagues do to become better active allies? myGwork has a bank of resources with articles and videos that can help to better educate leaders and managers on trans matters, from the importance of trans inclusive health care policies that support staff going through a transition to how to encourage use of pronouns. Check out the great tips and advice on how to support your trans colleagues offered by Capgemini’s Lilly Duffield and Austyn Bambrook, Lottoland’s Sophie Wood, GSK’s Megan, Clifford Chance’s Tate Smith, and Paraxel’s Liam Paschall.

Our interviews also cover diverse trans inclusion perspectives from around the world, including the UK, Asia, and Americas. Stonewall trans ambassador, actor, and NHS worker Victoria Gigante shares her transitioning journey, which started in the Philippines and continued in the UK. Roselyn Macias, who founded Mariposas Translatinx in San Francisco, provides a Latinx perspective. Twenty-year veteran activist and advocate for Black trans women, Diamond Stylz, offers insights into the Black trans experience, in the video below.

Other highlights from Trans Awareness Week you that may have missed include: