England's players will aim to use their platform to shine a light on issues surrounding this year's World Cup in Qatar, captain Harry Kane said on Wednesday.

Homosexuality is illegal in Qatar while a report by Amnesty International found that thousands of migrant workers in the country were being exploited, which Qatar has denied.

England, who have already qualified for the World Cup, will play friendlies against Switzerland and Ivory Coast this month and Kane said the squad met on Tuesday to discuss the issues ahead of the tournament that begins in November, according to Reuters.

“We've never shied away from important issues, and we've always had our opinions and tried to show unity in anything we've done. That's what will happen now over this camp and the next camp to try to help in any way we can,” Kane told reporters. 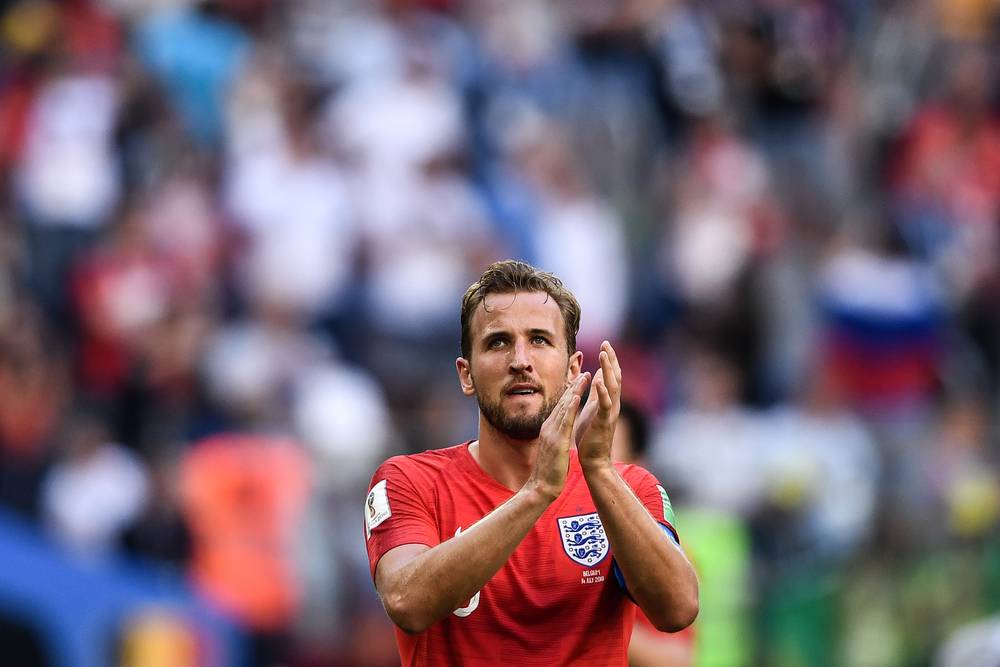 “As players, we didn't choose where this World Cup was going to be. But what it has done is it has shone a light on important issues which might not have come to light if the World Cup wasn't there.

“We have to try to help as much as possible to understand the issues and the situations. We're no experts in that field at the moment in terms of what we know but as always we try to… use our platform to help in any way we can.”

Human Rights Watch has said that Qatari laws discriminate against women, and lesbian, gay, bisexual, and transgender individuals, while a 48-page report by Amnesty said that practices such as withholding migrant workers' salaries and charging them to change jobs were still rife.

The government of Qatar has said in the past that its labor system is a work in progress but has denied the accusations in the Amnesty report.

England manager Gareth Southgate said earlier this week he was unhappy some fans will not feel able to travel to Qatar for the World Cup due to concerns over human rights issues.

Kane added that he and his team mates would discuss the issues in greater depth and suggested he could speak to other national team captains to take a unified stance.

“There's still a lot of progress to be made. But hopefully all of us […] can try to make change with the platforms that we have.”