The European Commission launched legal action against Hungary over measures it said discriminated against LGBT+ people, stepping up a battle over values with Prime Minister Viktor Orban that could hold up EU funding for Budapest. 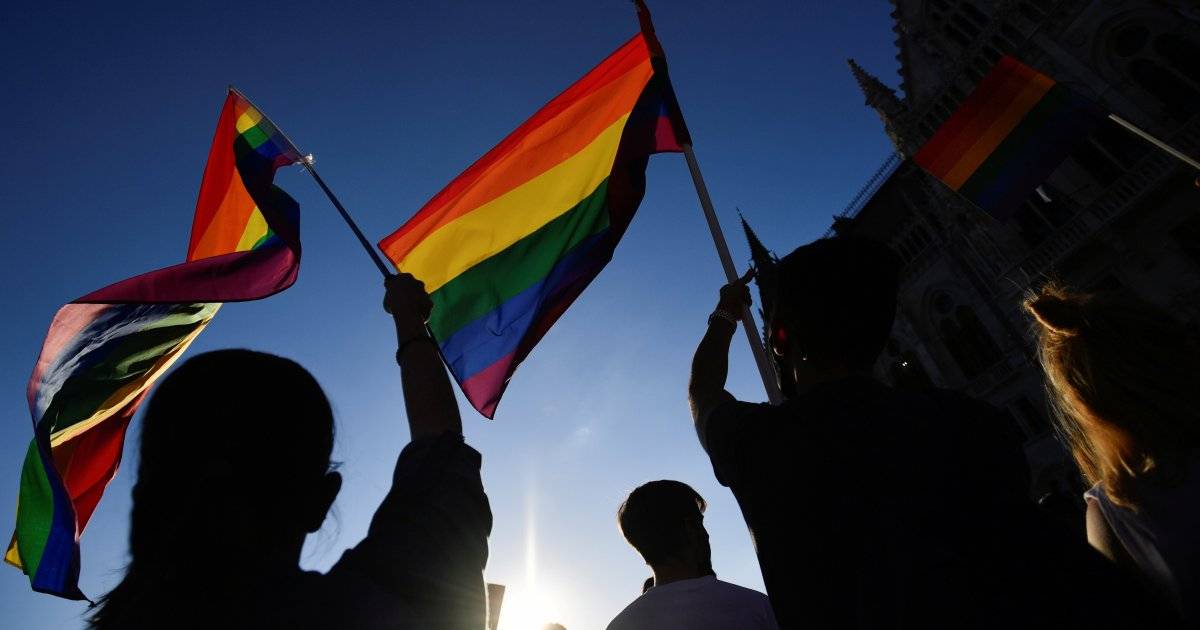 The European Union's executive also opened a case against Poland on Thursday after some of that country's regions and municipalities declared themselves “LGBT-ideology free zones”.

The infringement actions are the latest salvo in a clash of cultures between Brussels and some of the EU's newest members in eastern Europe over a range of core issues including the rule of law and press freedoms.

“Equality and the respect for dignity and human rights are core values of the EU ... The Commission will use all the instruments at its disposal to defend these values,” it said.

The action against Hungary related to a new law that bans schools from using materials deemed as promoting homosexuality. Rights groups have rallied against the legislation which Commission head Ursula von der Leyen has called a “disgrace”.

There was no immediate reaction from Orban who has said the LGBT+ issue is a matter of national sovereignty.

Facing a tough election next year, he has grown increasingly radical on social policy to protect what he says are traditional Christian values from Western liberalism.

According to ‘Reuters’, the infringement actions are the start of legal proceedings meant to force member states to comply with EU law. Hungary and Poland have two months to respond, failing which the Commission may refer them to the EU's Court of Justice.

Many of Orban's critics in the EU want the Commission to put maximum pressure on Budapest to scrap the law by making a link to the disbursement of billions of euros of post-pandemic EU stimulus funds.

The Commission missed its own deadline this week to sign off on Hungary's recovery plan to allow the money to start flowing.

Orban's chief of staff, Gergely Gulyas, said on Thursday that debates about the new law should not have any implications for Hungary's recovery funds.

The European Commission said it acted against Poland over LGBT+-free zones because it was concerned they may violate EU law regarding non-discrimination on grounds of sexual orientation.

It added that had not received sufficient information about the zones from Warsaw.

Poland's government denies having laws that discriminate against people based on their sexual orientation.

The governing Law and Justice Party (PiS) says gay rights are a threat to the traditional lifestyle in one of the most Catholic countries in Europe.