On the launch of World Aids Day, the gains in expanding HIV treatment to those living in developing countries is one of the world’s greatest public health success stories. However, what can be done for the many people who are still in need of treatment? 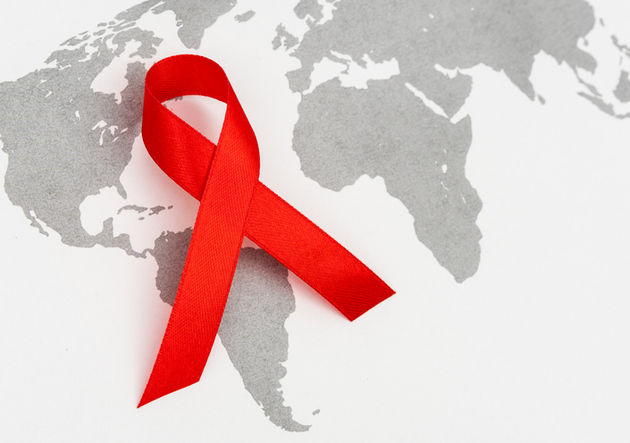 Fifteen years ago, HIV was a deadly disease that was almost unchecked by medication in developing countries. Today, it is estimated that more than 17 million people living in low and middle-income countries receive antiretroviral therapy.

While many millions more are still in need of treatment, the progress to date has changed perceptions of what is possible when it comes to improving health in the world’s poorest countries.

This progress happened because multiple actors all played their part. In the early 2000s unprecedented global advocacy for HIV treatment led directly to progress on three key fronts: political leadership; donor support; and lower drug prices. Political leadership on HIV/AIDS extended to the highest rungs of the United Nations, but even more important to the leaders of many heavily affected countries.

The willingness of national leaders to speak out about HIV reduced stigma and encouraged people to get tested, both essential steps to greater treatment access. They also elevated HIV prevention and treatment as national public health priorities. In conjunction, domestic political shifts increased the resources that donor governments committed to fighting HIV, allowing the establishment of new financing mechanisms to subsidise screening, treatment and prevention costs.

For example, since 2002, the Global Fund to Fight AIDS, Tuberculosis and Malaria has disbursed over $18 billion to support HIV programs in low and middle-income countries. Similarly, since its inception in 2003, The President’s Emergency Plan For AIDS Relief (PEPFAR) has committed over $50 billion to HIV/AIDS programs in developing countries. Together, they account for the majority of people on antiretroviral therapy in developing countries today.

As public policy moved, so too did the pharmaceutical industry. The cost of HIV medicines fell substantially, as pharmaceutical companies increasingly recognised their obligation to provide access to medicines to all those in need, and generic companies proved they had the capacity to develop high-quality, low-cost versions of HIV therapies.

At Gilead, we not only offered our branded HIV medicines at low-cost but also licensed our HIV compounds to multiple generic manufacturers, fostering competition which lowered the cost of treatment in developing countries by 80 percent since 2006. We were also the first company to join the Medicines Patent Pool in 2011.

Today, largely due to generic partnerships, Gilead medicines are taken each day by more than 10 million people living with HIV in low and middle-income countries. This has only been possible because of a collaborative effort that involves Gilead, third-sector organisations and the patients themselves.

The Path Forward – Adaptation and Innovation

There remains a long way to go to meet the needs of patients, and the environment has changed significantly from what we observed in the 2000s.

Even in nations with a strong commitment to public health, their attention is splintered by numerous priorities. Ebola outbreaks have plagued Western Africa, Zika has emerged as a threat in Latin America, antibiotic resistance is rising and non-communicable diseases account for a growing share of morbidity and mortality. Today’s greatest health challenges are also competing with other urgent policy crises – terrorism, refugees, climate change – for attention and resources. Among these varied interests, it is exceedingly difficult for any health condition to rise to the top of the political agenda.

We are therefore unlikely to see major new global funding streams that would allow countries to make large health investments. Most donor governments face significant budget constraints, and global health advocates in these countries have their hands full just defending current commitments. Many heavily affected countries receive little external health aid because they are classified as middle-income countries, despite the immense internal income disparities. Governments of these nations must devise plans that spread health coverage across income bands, including very poor populations.

Despite these substantial hurdles, progress is possible. Instead of recreating the unique HIV treatment access landscape of the 2000s, we must explore innovative approaches to delivering medicines to those in greatest need.

One sign of how partnership models can work comes from the action being taken in the country of Georgia to deal with HCV – which affects seven percent of adults. Gilead donated the HCV treatment for this national scale-up, and Georgia and its partners have contributed large investments in the health systems to support screening, diagnosis, and treatment. This underscores recent modeling by the World Health Organization across 67 low and middle-income countries, which found that ‘75 percent of costs are for health systems, with health workforces and infrastructure as the main cost drivers’.

For the millions of people still living with HIV, these kinds of coordinated partnerships cannot come fast enough. No single actor can provide access to treatment and healthcare, so pharmaceutical companies must collaborate with national governments, non-profits, and other private sector players in order to reach patients in need. The last 15 years have seen significant progress, but there remains much to do.