The long-awaited ban comes three years after the then-prime minister Theresa May first promised to end the practice in an interview with ITV News in 2018.

The exact details of the scope of the ban are still being worked out with further consultation likely, including on how to protect religious freedoms and certain professions such as teachers.

But campaigners are keen to ensure the ban covers spiritual guidance which attempts to change or suppress someone’s sexuality or gender identity.

The government is expected to pass the law within the next year. 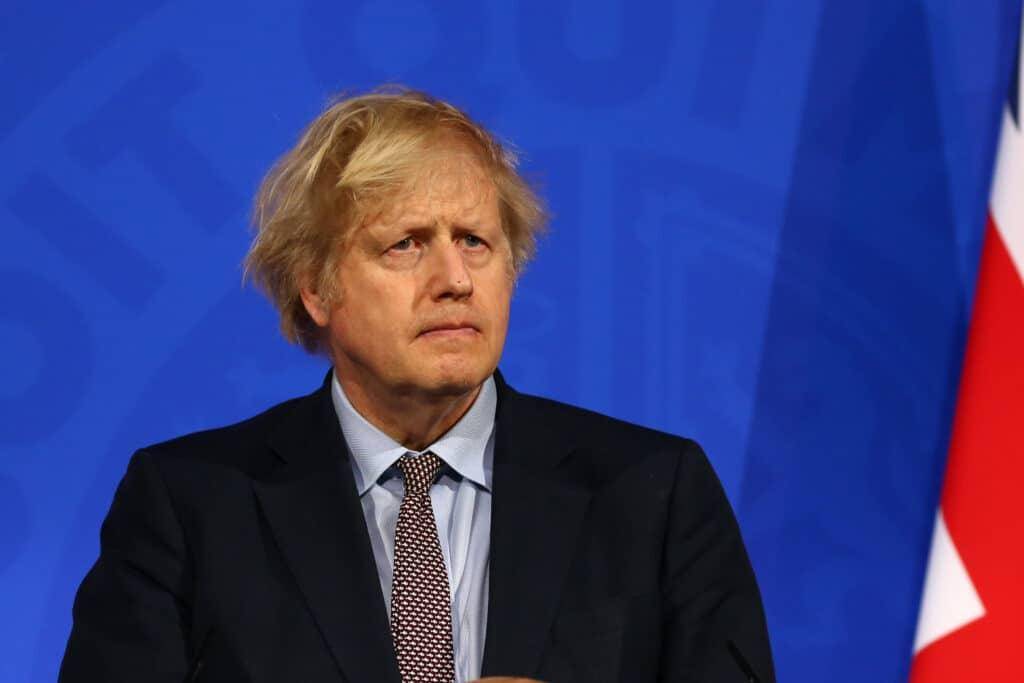 The news will be welcomed by a broad range of stakeholders from Conservative MPs to the LGBT+ campaign Stonewall, who have been lobbying the government.

There was concern in March that the promised ban would be dropped, with the equalities adviser Jayne Ozanne resigning from her role over the issue, followed by two other members of the government’s LGBT+ advisory panel.

On the planned ban, Ms Ozanne told ITV News: “Whilst I warmly welcome the news that there is finally to be a ban, I am concerned that we are going to have yet more consultation.

“The government simply need to protect the lives of all LGBT people by doing what the UN has advised and banning all forms of conversion therapy, including religious practices.

“They have consulted long enough, now it is time to act and bring forward legislation that protects everyone from this inhumane and degrading abuse.”

Since 2018, the government has been promising to ban the practice, with Ms May being the first to pledge action after describing the “therapy” as “abhorrent”.

In July 2020, Prime Minister Johnson also promised to ban conversion therapy, but the resignation of equality adviser Ms Ozanne turned up pressure on the government to act.

In an interview she said that the government was creating a “hostile environment for LGBT people”, accusing ministers of being “ignorant” about the issues affecting the community.

Mr Johnson has previously said ending conversion therapy is “technically complex” but insisted that ministers will “stamp it out” after three equality advisers quit in total.

Some Christians and Conservative MPs have lobbied the government to make allowances for religious freedoms, but campaigners say only a complete ban will ensure the safety of vulnerable people who often consent to conversion therapy without realising the damage it does.

The Evangelical Alliance wrote to Mr Johnson in March warning that in their view, a ban on conversion therapy could “place church leaders at risk of prosecution when they preach on biblical texts relating to marriage and sexuality”.

According to Stonewall, conversion therapy refers to “any form of treatment or psychotherapy which aims to change a person’s sexual orientation or to suppress a person’s gender identity.

“It is based on an assumption that being lesbian, gay, bi or trans is a mental illness that can be ‘cured’. These therapies are both unethical and harmful.”

Nicola Sturgeon Gives Boris Johnson Conversion Therapy Ultimatum: Ban it, or I will