Gay and bisexual men can now donate blood in Greece as the Health Ministry lifted the ban Greece imposed in the 1980s during the HIV/Aids epidemic.

Health Minister Thanos Plevris and deputy Mina Gaga signed a ministerial decree on Monday to remove such restrictions. Current criteria debarring someone from donating blood will no longer include homosexuality.

According to the Greek Reporter, the change will come into effect once published in the Government Gazette, Greece’s legal newspaper that prints the text of new laws and decrees.

Soon after becoming a minister in September, Plevris requested the president of the National Blood Transfusion Center to review the ban.

Many countries introduced blood donation controls in the wake of the HIV/Aids epidemic when infected blood, donated by drug users and prisoners, contaminated supplies. Greece was one of the few countries that upheld the ban. 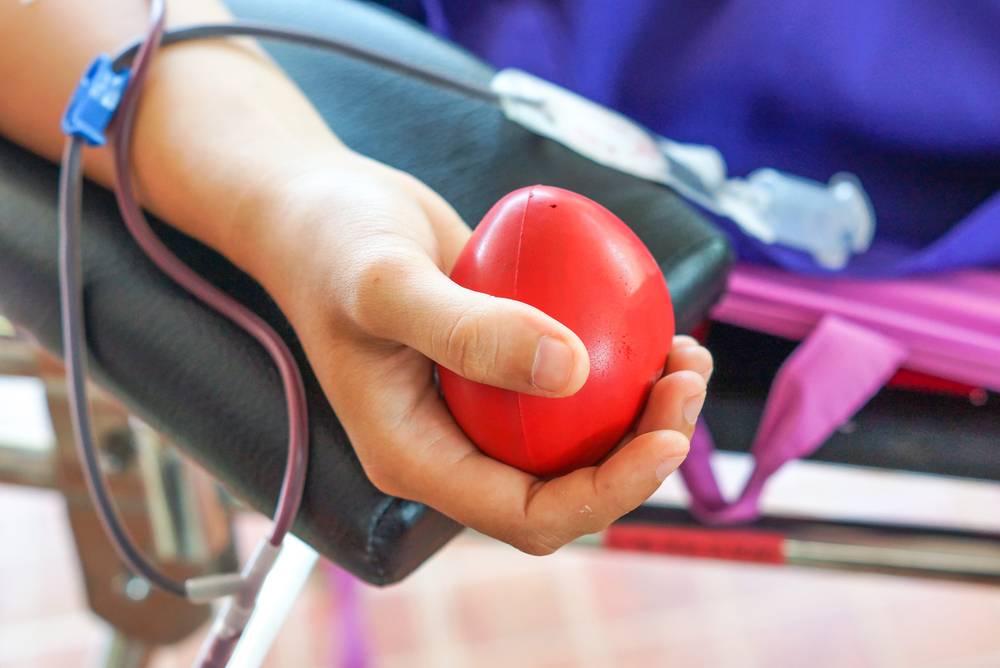 Activists in Greece have fought for years for a new blood donation policy, furiously arguing that such restrictions are deeply stigmatizing and are a haunting hang-up of AIDS hysteria.

Science has advanced since the 1980s when HIV testing was slower and clunkier. Now many leading health authorities have acknowledged that a lifetime ban does not keep pace with the current understanding of HIV.

“Lifting this long-lasting ban on blood donation was the least this government had to do,” Irene Petropoulou, chairperson of OLKE, a non-governmental organization that fights for LGBTQ+ rights, said in a statement.

“Of course, it is great news, and we hope the government will pay more attention to other discriminations in the healthcare system and in education.

“Gay and bisexual men are free now to give blood without pretending they are straight men.”

Blood Donation Ban For LGBTQ+ Men To Relax On 14 June: “People Will No Longer Feel They’re Not Good Enough”