The centre-right government in Greece named the country’s first openly gay minister in a Cabinet reshuffle on Monday. Nicholas Yatromanolakis, 44, was named as the new deputy minister of culture after being promoted from the position of general secretary at the ministry. 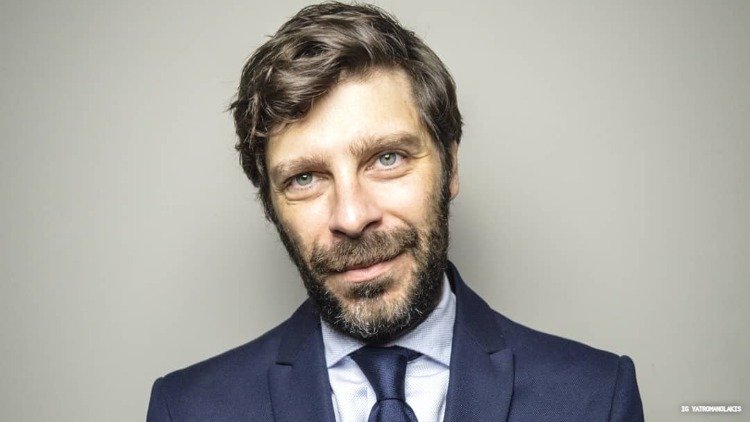 The government retained its ministers of health and finance and most other key positions in the reshuffle.

Greece is reeling from the impact of the pandemic which caused a spike in deaths in the autumn and is expected to have caused a 10.5% contraction of its gross domestic product in 2020. Despite the difficulties, Prime Minister Kyriakos Mitsotakis left most key Cabinet positions unchanged, retaining Christos Staikouras as finance minister and Vasilis Kilikias as health minister. Vaccinations were expanded from nine to 50 hospitals nationwide Monday.

As ‘Out’ reports, this is not the first time Yatromanolakis has made history. His appointment as general secretary of the culture ministry was the first time an out politician had served at such a high level. He was also a founding member and on the steering committee of the now-defunct Potami political party, a centrist party that had sought to become a key swing player in the fierce and chaotic world of Greek politics. Yatromanolakis left the party in 2016, two years after its founding.

Yatromanolakis holds a BA in political science and international relations from Panteion University in Athens, and also a Masters in public policy from the John F. Kennedy School of Government at Harvard University. In addition to his work in government, he has also edited multiple publications and was the scientific editor of the Greek language version of the NATO Handbook. He’s also been focused on LGBT+ and human rights, mental and physical health of children, and the social inclusion of vulnerable and marginalised populations.