Four and half years ago I became an LBGT+ Ally. 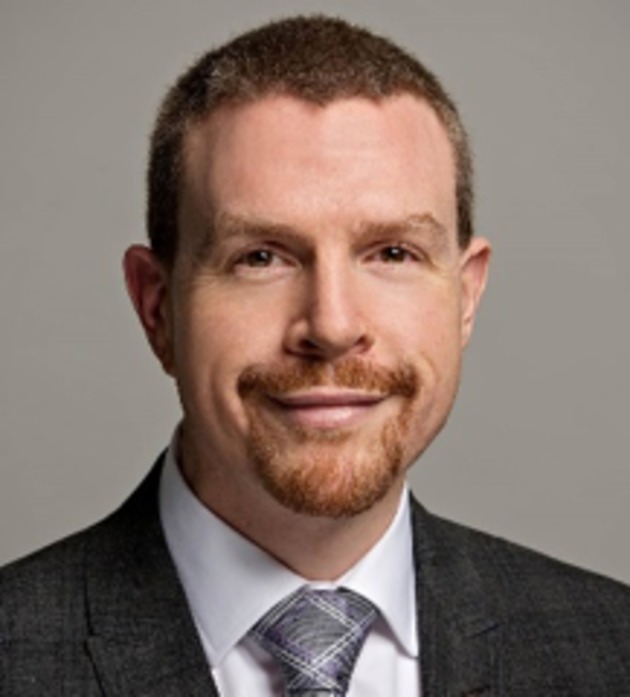 I was promoted to lead Mercer’s UK Retirement Administration and deciding what kind of leader I wanted to be. During this time, I attended the Stonewall Workplace Conference. I was struck by the importance of positive role models.  I heard testimony at the conference about coming out to family. At the time, both my children were at primary school. I realised just how important it was for them to know NOW that whatever their orientation or how they identified I loved them. Then I realised that was not enough. My children needed to know that their Dad was fighting to make the world a better place and I could start, right away, by being a LGBT+ Ally.

Once I became an Ally we decided it would be a great idea to run a roadshow around the Mercer offices titled “Coming out as a LGBT+ Ally”. During each session I and other allies would discuss our experiences of becoming an Ally. The idea was to get the conversation started with as many people as possible across Mercer. The events were a big success and well supported. I learned a lot!

A month or so later, I was approached by someone in Retirement Administration who wanted to have a quiet word with me. He explained that his niece was “confused and questioning”, he wanted to help her but didn’t know how. He knew I was an ally and so wanted some advice, from me (!), on how he might help his niece. I like to think I was able to help. I also directed him to the Stonewall website and their wealth of material for family and parents.

This was a humbling experience. I learned first-hand that being an Ally is “real”. I can and do make a difference in people’s lives by being and active Ally.

Really ? A support group for privileged white men who accept the existence of other people and talk about that experience. That definitely deserves a post on the newsletter :)