May 17 marks the International Day Against Homophobia, Biphobia, Interphobia and Transphobia (IDAHOBIT). It is celebrated in over 130 countries, 37 of which still criminalise homosexuality. The day has received official recognition from a myriad of state bodies and international institutions, including the European Parliament, many UN member states, and countless local authorities. As the day is so widespread across the world there isn’t one unifying campaign, instead anyone and any organisation can take part and focus on whatever issue best suits where they are.

May 17 was chosen as it commemorates the day in 1990 when the World Health Organisation removed homosexuality from the International Classification of Diseases. The first International Day Against Homophobia took place on May 17 2005, the culmination of a yearlong effort between several organisations and more than 24,000 signatories of the “IDAHO initiative”. There were activities promoting awareness of homophobia across the world, including some of the first ever LGBT+ events to take place in China and Bulgaria.

Over the years the day has morphed and grown. In 2009 transphobia was added – lining up with France becoming the first country in the world to remove transgender issues from its list of mental illnesses. In 2015 biophobia was added, and in recent years there has been a push to include intersex people as well. 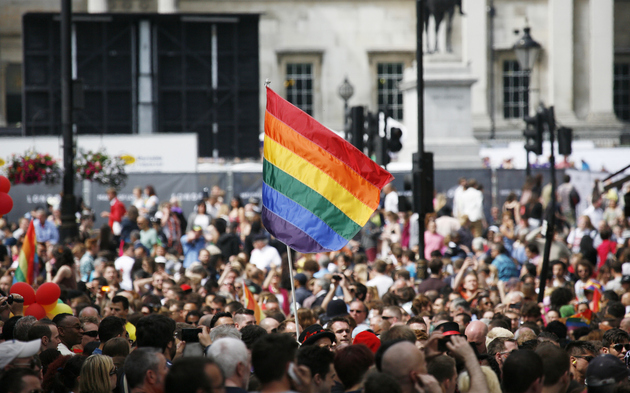 The fact that IDAHOBIT is so internationally regarded is a sign of the incredible triumph of progress the last three decades has seen. But what does the day mean now, for 2019?

The purpose for IDAHOBIT (and the reason it still exists) is to acknowledge the discrimination our community continues to face. The day aims to open a dialogue with those in the media, in areas of policy decision, and in the wider society about we can do to continue enacting change and promoting tolerance.

In the workplace, LGBT+ people are still discriminated against. Surveys have found that 62% of new LGBT graduates go back into the closet upon entering the workforce and 35% of all LGBT employees lie about their personal lives while at work.

Some studies have even found that LGBT people make approximately 20% less than their heterosexual counterparts– this number only grows for transgender and intersex people.

In many parts of the United States it is still possible to be fired for being gay. LGBT+ people are 16% more likely to be unemployedand 70% of non-LGBT workers believe it unprofessional to talk about sexual orientation or gender identity in the workplace– which just makes it harder for LGBT+ people to come out and more freely be themselves. 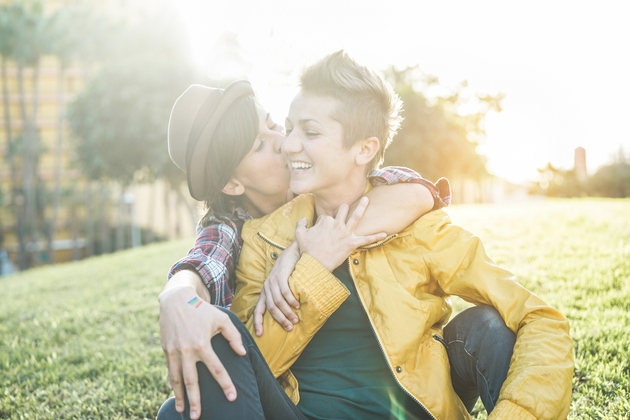 Part of the solution is getting companies to recognise the benefits of having a diverse workforce and then helping them create a safe work environment for those employees.

Paul Reed, the Chief Executive of BP Integrated Supply and Trading, has been a proponent of this, saying: “I don’t want people saving a quarter of their brain to hide who they are. I want them to apply their whole brain to their job.”

Other major companies are taking note: “Diversity used to be a box that companies checked. But today, diversity is directly tied to company culture and financial performance,” writes Maria Ignatova for LinkedIn. 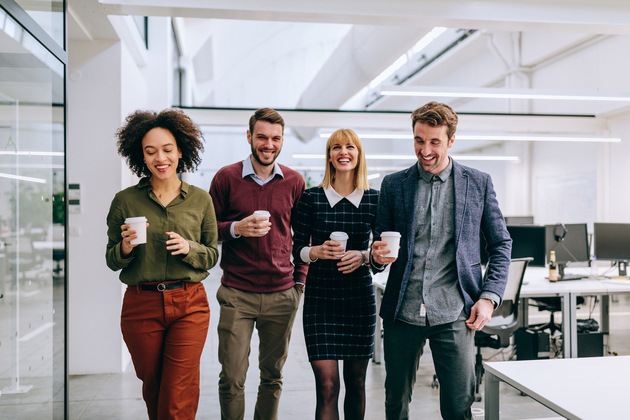 Another way to hinder homophobia is to have visible LGBT+ people in the workplace, more helpfully in senior positions.

“Studies have shown those who have a close LGBT friend or family member are significantly more likely to be advocates in the gay rights movement, and it’s our job to humanise the movement and put a face to the label,” said Alex Andrade-Walz at LinkedIn.

Pushing through uncomfortable situations at work and being open about your sexuality may be a good start, especially for LGBT+ people in senior positions. By being open in the workplace you can help other LGBT+ people struggling with being comfortable and open.

This IDAHOBIT, wherever you are, take part in the celebrations. Share an article online, talk about the day with your colleagues, get a conversation going, or join an LGBT+ event at work. Only by coming together and working as a community can we continue to fight against discrimination, in the workplace and everywhere else.