Actor Idris Elba and model Naomi Campbell have joined 65 other British celebrities, designers and politicians in calling for Ghana’s president to engage with the country’s LGBT+ community in an open letter published on social media on Monday. 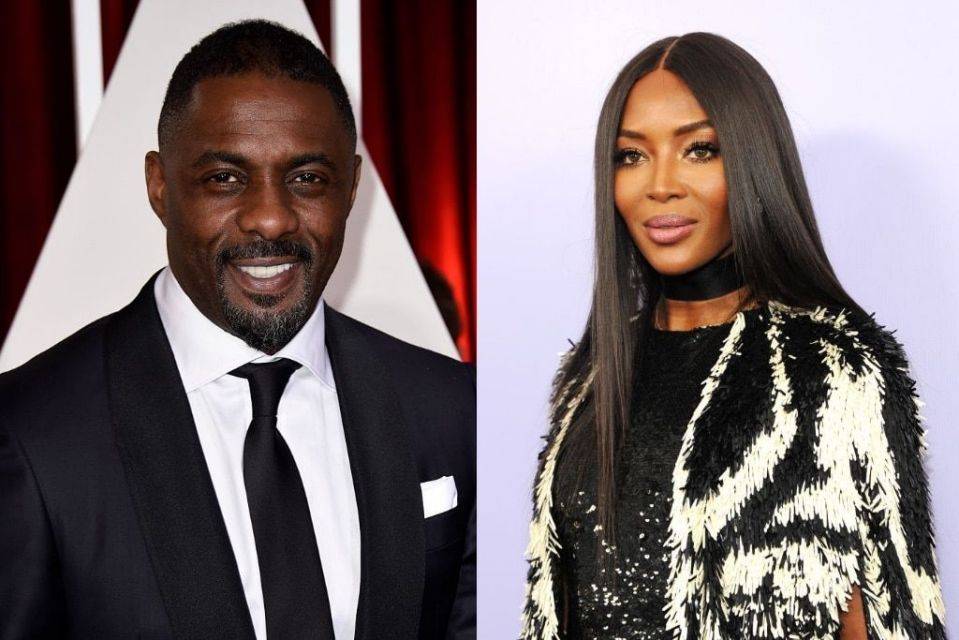 A public outcry last week forced the country’s first LGBT+ community centre to temporarily close to protect its staff and visitors, just three weeks after it had opened.

Church groups, politicians and anti-gay rights organisations have called on the government to shut the centre, run by local charity LGBT+ Rights Ghana, and arrest and prosecute those involved, as ‘Reuters’ report.

“We see you and we hear you,” wrote the 67 signatories of the letter, mostly of Ghanaian heritage, including architect Sir David Adjaye, former Labour Party shadow home secretary Diane Abbott and British Vogue Editor-in-Chief Edward Enninful.

Elba, whose mother was from Ghana, and model Campbell, who is not of Ghanaian heritage, also signed the letter published on Twitter under the banner of “Ghana Supports Equality”.

The offices of Ghana’s President Nana Akufo-Addo and the country’s government did not immediately respond to requests for comment.

LGBT+ people face widespread persecution in the West African nation where gay sex is punishable by up to three years in jail.

Ghana has not prosecuted anyone for same-sex relations in years, but LGBT+ people face frequent abuse and discrimination, including blackmail and attacks, human rights researchers say.

“In recent weeks, we have watched with profound concern as you have had to question the safety of your vital work at the ‘LGBT+ Rights Ghana’ center in Accra, and feared for your personal wellbeing and security,” wrote the letter’s authors.

“It is unacceptable to us that you feel unsafe. We are watching and listening and we will use our collective power to shield you and raise you up.”