Actor Jim Parsons has added his voice to the ongoing discussion around who should play gay roles in movies and television.

In a recent interview with the  'LA Times', Parsons said that “there’s definitely this spectrum” of answers on the issue.

“I think the fight, as it were, is not about having only gay people play the gay parts but to ensure that all parts are open to all actors,” he continued. “It’s important that gay characters are portrayed as well-rounded and completely human individuals.”

He added that even some of his favourite gay characters in movies were played by straight actors. Parsons specifically mentioned ‘Brokeback Mountain’.

“There are plenty of straight actors who have played gay characters brilliantly,” Parsons said. “I think Brokeback Mountain is one of the most touching gay movies and love stories I have ever seen, and those two straight actors [Heath Ledger and Jake Gyllenhaal] were the best choices for those roles.” 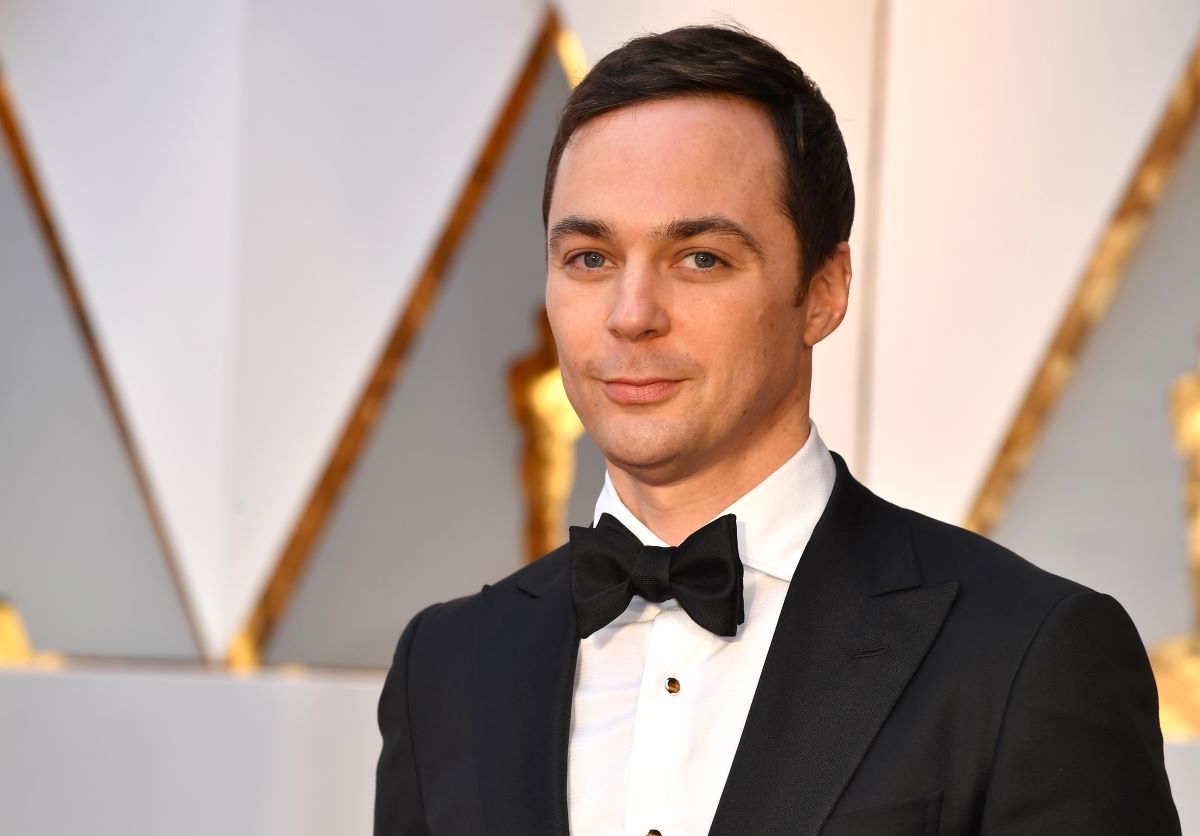 As ‘Out’ reports, Parsons commentary joins the voices of many who have spoken out on the issue including Daniel Levy, Billy Eichner, Mackenzie Davis, Henry Golding, Richard Madden, and more. The conversation is sparked, in no small part, by the increase in representation on screen. In particular, a number of recent roles have gone to straight actors as in the cases of Davis and Golding, as well as others like Colin Firth and Stanley Tucci. The latter two play lovers in the upcoming film ‘Supernova’.

While Parsons is best known for playing the role of Sheldon on ‘The Big Bang Theory’, he also frequently collaborates with Ryan Murphy on projects where he plays often gay characters. He’s starred in ‘The Normal Heart’, ‘Hollywood’, and ‘The Boys in the Band’ for Murphy.

Richard E. Grants Wants LGBT+ Roles To Be Given To LGBT+ Actors