With people spending more time at home during the Covid-19 pandemic, British retailer John Lewis turns a house into a platform for one boy’s playful self-expression.

The campaign, created by Adam&Eve/DDB, promotes John Lewis’ home insurance product. It supports the company’s plans to quadruple the size of its financial services business and roll out new services such as savings and flexible home insurance.

In the ad, a boy – played by a nine-year-old actor named Reggie – dresses up in his mother’s clothes, jewelry, shoes, and make-up, and dances around the house to the Stevie Nicks song “Edge of Seventeen.” As he gives the performance his all, he leaves a trail of accidental destruction in his wake, knocking over objects, and spilling nail polish. 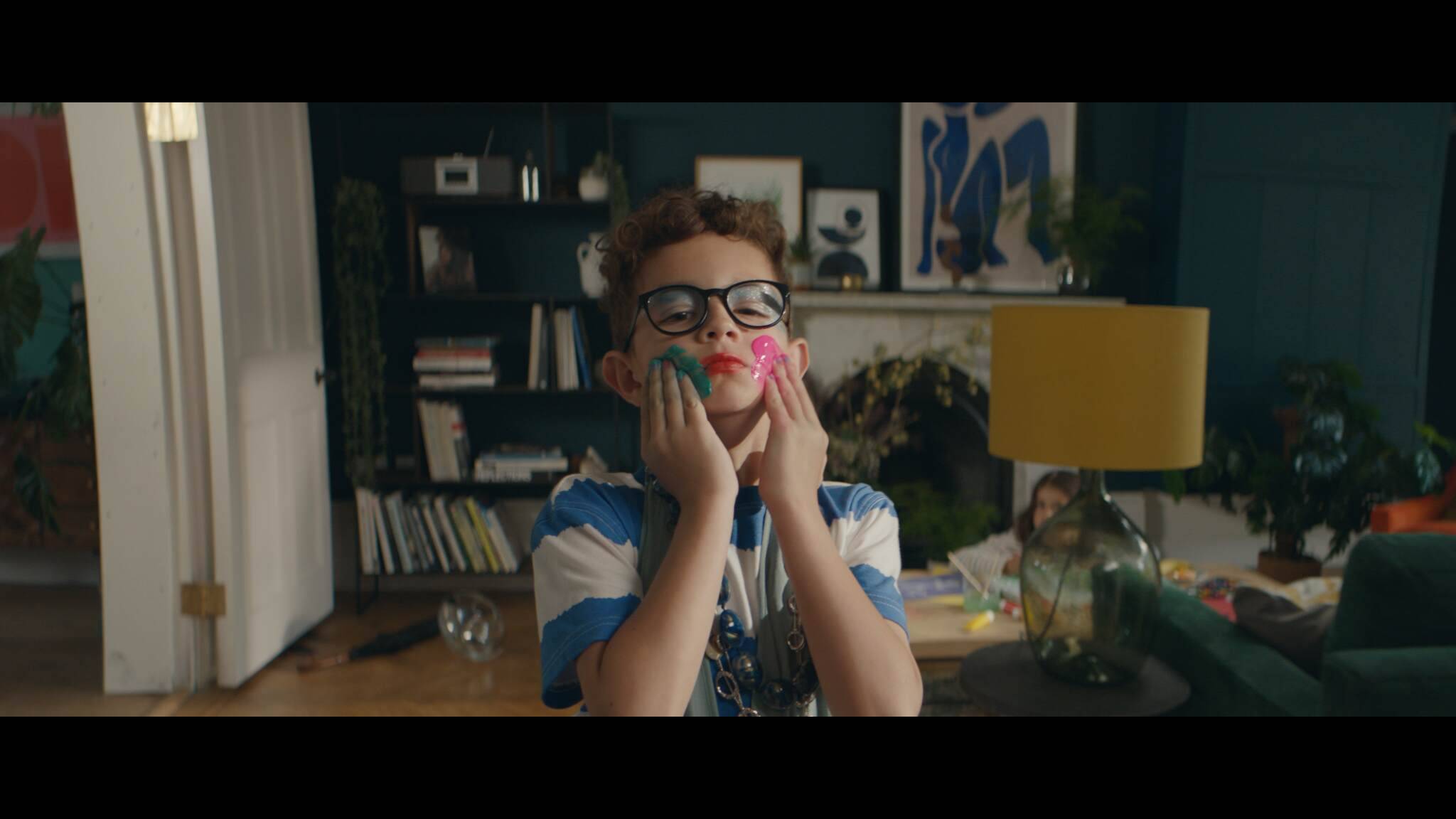 The action ends with the tagline: “Let life happen.”

According to Ad Week, this ad is a callback to John Lewis Insurance’s 2015 ad, in which a little girl danced around her house to the tune of Elton John’s “Tiny Dancer.” Similarly, she created a mess, but the insurance brand allowed her parents to relax about any damage she caused.

The campaign will launch on UK TV on Monday night (October 11) and run across YouTube, streaming services, social media, and outdoor locations outside Waitrose stores (which are owned by the John Lewis Partnership).

“We wanted to inject joy, freedom, and humor into this campaign. The story we landed on fulfills this, with the idea that when you have John Lewis’ Home Insurance with the option of accidental damage cover, you don’t need to worry anymore, you can just ‘let life happen’,” Claire Pointon, customer director for John Lewis, said in a statement.

“The ad playfully highlights the things that could happen as Reggie dances around, freely expressing himself, from knocked vases and picture frames, to paint on the carpet and nail varnish along the bannisters.”