‘Love, Victor’ star Michael Cimino thinks it’s OK for straight actors to play gay characters – but only if they’re willing to put in the work. In ‘Love, Victor’, Michael Cimino plays a gay teenager struggling to come to terms with his sexuality. His parents, of Puerto Rican and Columbian descent, are religious – and like many parents before them, they assume that Victor is straight.

The heartfelt series, set in the same world as the 2017 film ‘Love, Simon’, is a moving depiction of what it’s like to grow up gay in a family that is not entirely accepting.

As ‘Yahoo! News’ reports, Cimino is straight, and he is keenly aware of the question that keeps rearing its head – should gay characters be played by gay actors? The 21-year-old actor thinks it’s acceptable for straight actors to take on gay roles – and for him, it’s all about bringing “honesty” to the portrayal. 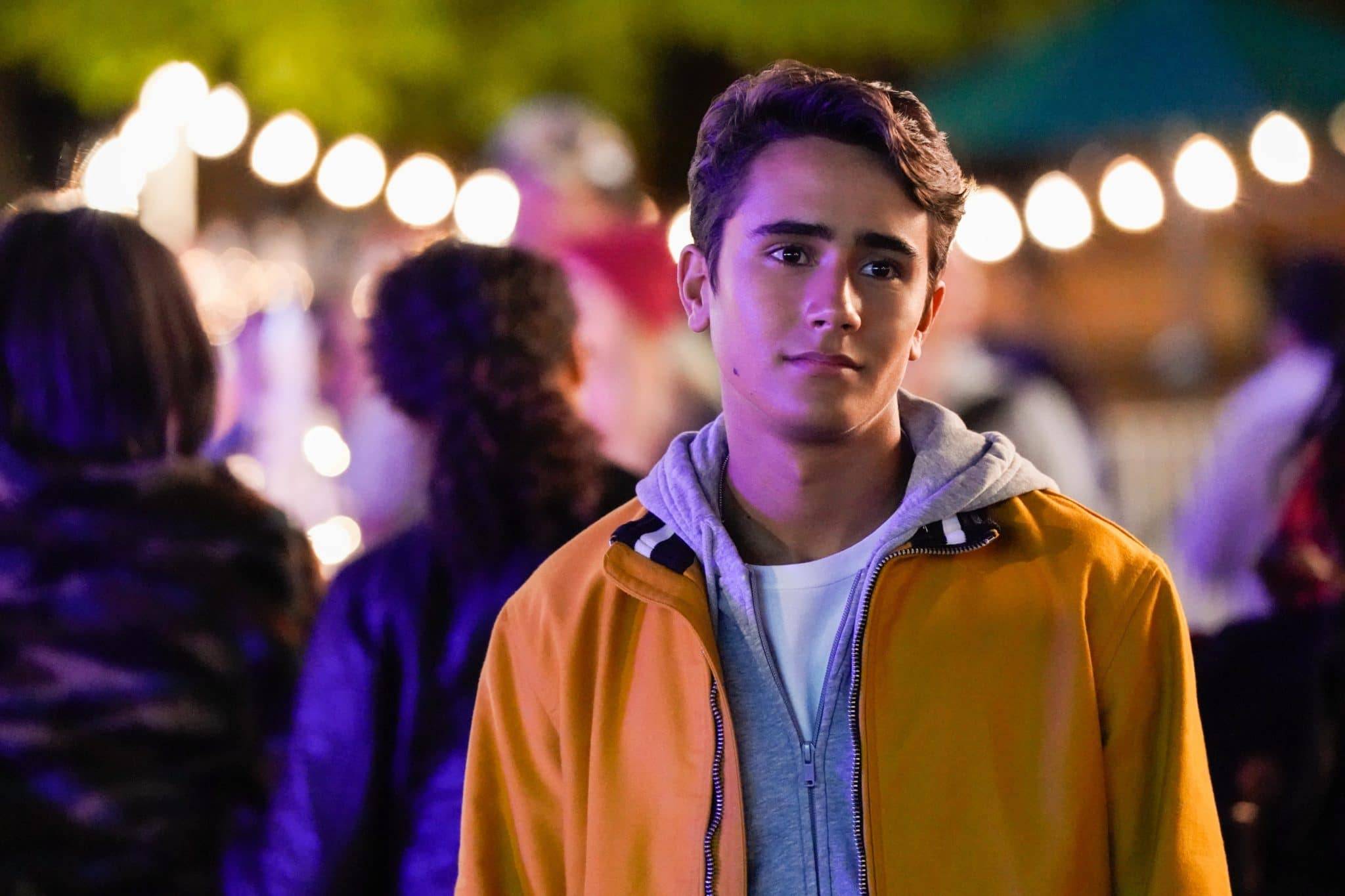 “I don’t think anyone should play any role that does not honour the situation and the severity of the situation honestly and authentically,” Cimino says.

“Actors that just do jobs as a cash grab – especially something as important as this show – you can’t do that. And this show has such an important message. I promise, I work as hard as I possibly can to honour the struggle, honour the situation that everyone [who is part] of the LGBT+ community goes through. With that being said, I think that as long as people honour the situation honestly and truly and work as hard as they possibly can to represent the people on screen, I think that’s different.”

Michael Cimino knew he was taking on a big responsibility in playing a gay teenager struggling to come to terms with his sexuality in ‘Love, Victor’. He realised LGBT+ young people and their parents would be watching at home, learning from his portrayal – so he wanted to make sure he did it justice. Cimino couldn’t relate on a personal level to Victor’s experience of growing up gay in an oppressive environment – so he spoke at length to his gay cousin to understand his story.

“We just talked about what happened to him and his experience, and what he had to go through to become the person that he is today,” Cimino says. “And obviously, it hit kind of close to home because it’s literally my family member… it just showed me, not only how far my family has come, but also how far we need to go as a community and as a society to be accepting of everyone and who they are as people.”

Cimino hopes he has done the role justice, but above all else, he hopes that ‘Love, Victor’ can help young queer people watching at home feel seen – and maybe even help them to start a conversation with their loved ones.

“You’re not alone,” he says, addressing LGBT+ youth. “You will find your chosen family and hopefully you realise that no matter what you’re going through, it’s not worth hiding who you are. You should be authentic to who you are as a person, and everyone should be allowed to be who they are authentically without being scared of the world shaming them, or of losing their family.

“This also goes out to parents,” he says. “Your children did not choose to be this way, this is something that they were born being, and you should accept them for who they are.”

‘Love, Victor’ has won praise for its thoughtful exploration of Victor’s sexuality – but it has also won plaudits for the diversity of its cast and characters. The series is part of a long overdue move towards increased diversity on-screen, a shift that Cimino sees as “exciting”.

“I think it shows that there’s this awakening that’s happening across the globe… People can watch [film and television] now and be like: ‘Why haven’t I seen a movie like Parasite before?” he says, referencing the South Korean film that made history when it won the Best Picture at the Oscars in 2020.

Cimino says his generation is “done hiding” from conversations that were previously not had.

“I feel like we are done just acting like: ‘Oh, well everything’s OK’, because everything is not OK and we should stop pretending like it is. We should not have to pretend that everything is OK when it’s not.”