The New York City Council has made the decision to repeal its ban on gay conversion therapy to prevent a potential battle with the Supreme Court.

Conversion therapy is the practice of converting gay men to straight.

A conservative Christian organization alleges that the ban violates freedom of speech and religion beliefs.

Council Speaker Corey Johnson said in a statement that “the decision to suggest eradicating the ban was painful”.

Johnson, who is gay, stated: “After intense deliberation, the Council concluded that it was best to take this drastic step. The courts have changed considerably over the last few years, and we cannot count on them to rule in favor of much-needed protections for the LGBTQ community.” 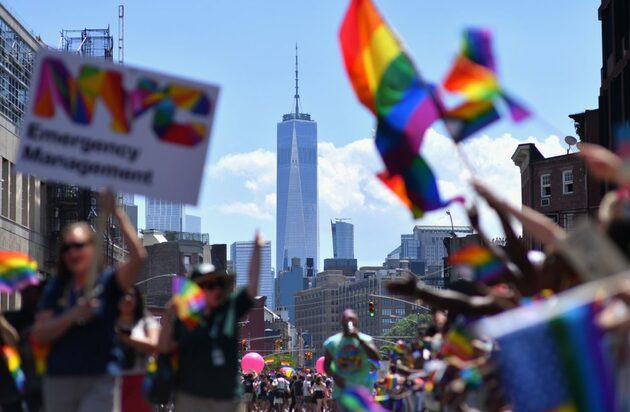 Eighteen states, the District of Columbia and about 55 municipalities ban conversion therapy for juveniles.

Roger Brooks, senior counsel for the Alliance Defending Freedom called this plan of repeal a “win” for the Orthodox Jewish psychotherapist behind the lawsuit, his clients and all New Yorkers.

“By trying to regulate and censor private sessions between an adult and his counselor, New York City directly violated freedom of speech — a core right protected by the First Amendment,” Brooks said in a statement. “The city council appears to have realized its error and correctly concluded that this censorship is unconstitutional.”