The state of New York has taken a small but significant step towards legal self-identification for trans people.

Their proposed law would massively simplify the process of changing names and gender markers on legal documents, which LGBT+ campaigners have long complained is costly and unnecessarily complicated.

As ‘Yahoo! News’ reports, gender non-conforming people would be free to select an “X” designation on driver’s licenses, and an outdated rule requiring people to publish their name change in a newspaper would be waived. 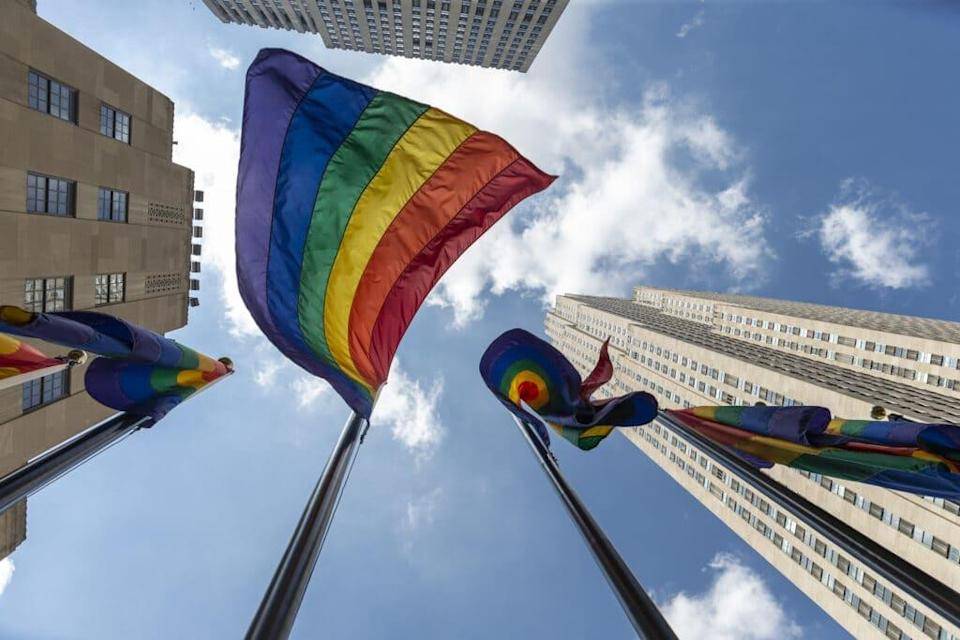 But the biggest step would be in allowing “self-certification” of legal gender by removing the requirement that a medical provider must “prove” a trans person’s gender.

“Each and every New Yorker should be recognised for who they are by their government,” senator Hoylman said. “But today, it remains incredibly hard for many New Yorkers to get the identification documents they require for travel, to get a job, and even to go to school.

“This bill will change that, making it easier for gender non-conforming, transgender, non-binary, and intersex New Yorkers – including minors – to get IDs that accurately reflect their identity.”

He thanked LGBT+ advocates for their input on the “critical bill”, adding: “I’m proud to live in and represent a state that respects and values the needs of these communities – particularly as queer, and especially transgender people, have come under attack in recent months across our country.”

The bill also codifies a recent administrative change allowing minors to change the gender on their birth certificate with parental permission.

The consequences of this, O’Donnell said, is that trans people’s lives become “harder and more dangerous” as they are at increased risk of verbal abuse, assault and harassment.

This is particularly the case for trans people of colour, “who too often have limited resources, face disproportionate rates of violence, and are already marginalized by our legal system,” he said.

The legislation is currently awaiting a vote in an Assembly committee and then will need to be approved by a full vote on the floor before it is sent to the desk of New York governor Andrew Cuomo.

Trans Activists In Spain Are On Hunger Strike For Self-Identification

NYC Pride 2020 Canceled For The First Time In 50 Years