Michel Keemers from Parexel talks to Zoe Schulz from myGwork about parenthood and why organisations must support their employees no matter their identity.

Michel Keemers is a Senior Project Analyst at Parexel, he’s been in the role for six years and at the company for two decades. Based in Berlin, he has never had to hide who he is from his employer after coming out to them in the initial interview. It’s always been important to him that he can be open about who he is with his employer, and credits, in part, the acceptance he has felt at Parexel to why he has stayed a part of the team for twenty years. 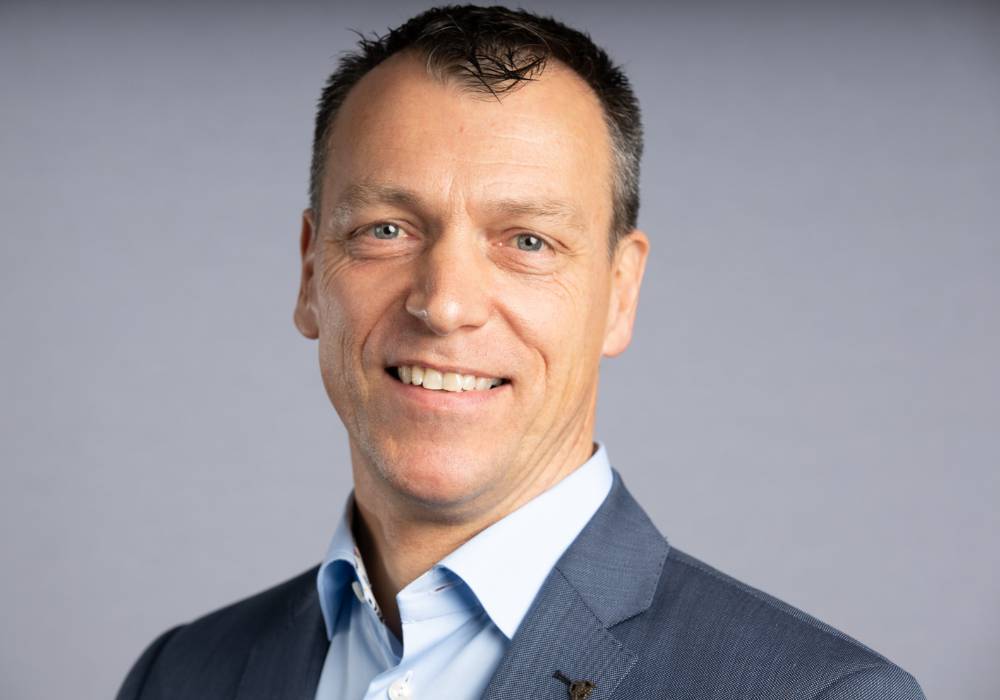 Michel grew up in Almelo, a small town in the Netherlands. Families often worried “what would the neighbours think” and with little knowledge on LGBTQ+ identities it made coming out very difficult. “When I had my coming out my parents were shocked. This is what you don’t want, not because they didn’t love me but because of the environment they were in. The world is built on heterosexual life and this means you come from another world and this can be difficult.”

The fear of not being able to have a family, in the traditional sense, was a factor to why this was so hard on Michel. “I was 19 and it was for me very painful because I couldn’t offer my family the traditional wedding or traditional children.” Yet, his parents sought out information and learnt what they could do to support their son, this in turn helped change their views on LGBTQ+ identities and accept Michel for who he was. “Luckily I had very open-minded parents” Michel shares “they went to a society within the Netherlands where parents of gay children could come together and discuss. This was so good, although I didn’t know at the time, because it helped them to understand what it means and what it means for a person, in this case their son, to be in this situation. Since then, they have been nothing but supportive.”

Then, in 2008 Michel found out he was becoming a dad and sharing this moment with his parents is something he will never forget. “I found this friend and we were going to have this child together” Michel explains “and when she was pregnant, I was sitting with my parents and I said you’re becoming Grandpa and Grandma. They were so happy they couldn’t find the words to express how happy they were. My uncles, my brother, everyone supported me. And Parexel even sent me flowers.”

Support from Parexel was also paramount in being able to start his journey as a dad with ease. He remembers the flexibility he was offered by his manager at the time, to work from home, reduce his hours, whatever was needed to support him. At Parexel he firmly believes it doesn’t matter who you are, they want to help you as a parent. The whole team rallied around him to celebrate this milestone, as he explains “I said I’m going to be a daddy, and everybody was so happy. Everybody was supportive.”

His family may be one outside of traditional norms, but that doesn’t change the love that they have for one another. “Children are children and babies are babies. For me, it was a gift, a present. Sure, as a parent there are different phases, but he is a happy healthy child and that’s the only thing a parent can wish for.”

Since then, he’s never felt othered as a parent, sharing that he picks his son up from kindergarten with his boyfriend and it’s never questioned, just accepted. But he knows it’s not like that for everyone. He recalls a story of a parent he met through his Rainbow Family Group who had a negative reaction from their kindergarten. The school was creating a picture wall of the different families and when she brought in a photo with two mums, they ended up cancelling the photo wall altogether. “That’s the opposite side, there are still things to be improved and things to be accepted.”

Being able to connect with other LGBTQ+ families through The Rainbow Family Group has been vital to Michel. This is a space they could come together to share experiences and learn from one another. “I didn’t know many LGBTQ+ parent beforehand. I think it was very important, because you don’t want to talk about it with everyone, so it’s important to have this community. It also gives me the feeling that I’m not alone.”

Despite the acceptance that Michel has felt from his family, workplace and those in his community, he still knows it’s not safe for LGBTQ+ people to always be who they are. He feels more needs to be done in Germany to better communicate that families and identities outside of the ‘traditional’ should be respected. He knows there are laws in place preventing discrimination but is doubtful with how seriously the Police approach LGBTQ+ hate crime. “When I walk hand-in-hand in the street I don’t feel very safe. I don’t do it because I don’t want to have remarks. If a man and woman is going hand-in-hand it’s different, nobody says anything.”

In times where we cannot feel safe on the street, finding safety within our community becomes even more important. This is why the accepting environment of Parexel, not just for its LGBTQ+ employees, but everyone, makes a difference and sets a precedent for everyone to be treated with respect. Michel recognises that this is something they do very well, explaining “There are different cultures, there are different ways of thinking, different ways to celebrate things. At Parexel we celebrate all occasions and make sure that this is visible”.

There will always be those that are different, and Michel doesn’t believe it’s a bad thing for LGBTQ+ families to be seen as different. This is because there is nothing wrong with different, but it’s about accepting and understanding those that are not like us. Connecting with other LGBTQ+ families and learning from them was a way for Michel to feel accepted. As was the case with his parents, when they sought out support and education when he first came out to them. Perhaps there is a lesson in this, that the more we learn about one another, the more we will accept those that are different from us.