Simon Fleming, Vice President, Data Management, shares his personal story of facing the challenges of 'coming out', which is never a one-time occurrence. Simon acknowledges how supportive colleagues, friends, family and an inclusive working environment can really make a difference to being able to be true to oneself. 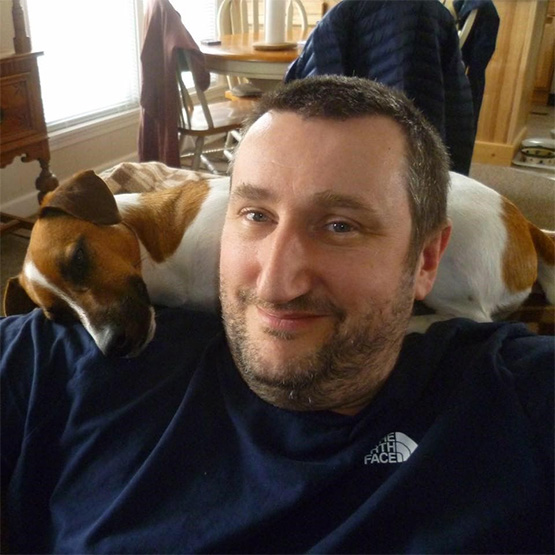 I don’t have a great answer to the question, “When did you first know you were gay?” I simply cannot remember a time when I didn’t know. I do know, however, that it occupied a very negative part of my mind for most of my adolescence and early 20s. Growing up in a small Northern English town in the 1980s, against the backdrop of the AIDS epidemic, was not conducive to coming to terms with your sexuality.  At that time, role models were scarce and those that existed were the brunt of “jokes” that stung every time I heard a family member make them. So, I became ashamed of who I was and hid, increasingly unhappily, behind a wall of societal norms, convinced that the impact on my life would be so big and negative should the truth ever come out.

In 1995, at the age of 23, I was hired by S-Cubed, a small CRO in Sheffield, UK that eventually became part of the Parexel family. This represented my first experience living away from home and working with people who seemed more interested in who, rather than what, I was. As time passed and I got to know my coworkers well, I began to feel it was the right time to start being honest to myself and others. A female coworker that I was renting a house with was the first person I came out to, and I received the positive and loving reaction I fully expected. Next up was a male coworker, who I was not as confident would react the same way. I need not have worried. After nervously blurting out my truth and getting another supportive response, my friend used the opportunity to ask me a question he too had been putting off and was nervous about asking—would I be his best man for his upcoming wedding? Those two huge gifts of indifference to my secret were empowering. From that moment on, I was on a roll. Family and friends were told in quick succession, garnering positive reactions for the most part. I quickly learned to dismiss any negative reactions and finally, a huge weight had been lifted off my shoulders.

In 1997, I moved to London to work at GSK and gain some direct experience working within a pharmaceutical company. It was not long after that I met my future American husband. I returned to Sheffield and Parexel in 2000 and have been with the company ever since, relocating to several different offices until finally settling in the lovely state of New Hampshire in the U.S. as a decentralized employee.

Through events like Parexel Pride, we ensure that all current and future LGBTQ+ employees and their allies know that our company has a safe environment in which to build your career, no matter your orientation. In this way, I and many others have the opportunity to be role models to the next generation, an opportunity that we ourselves found missing during our own youth. 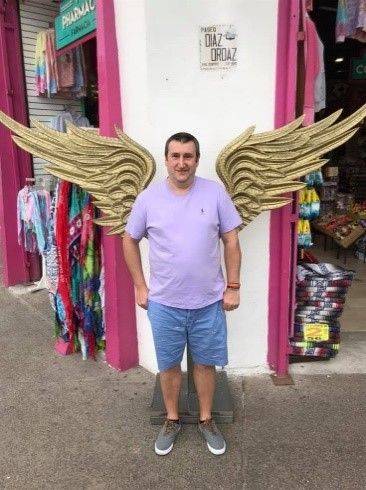