A Protestant bishop in Berlin has publicly apologised for the church’s hostility towards LGBT+ folk, admitting: “We discriminated against them and made them pariahs.”

On Friday (23 July), the day before Berlin Pride, Protestant bishop Christian Stäblein asked for forgiveness from the LGBT+ community during a service at the German capital’s St Mary’s Church, according to The Irish Times. 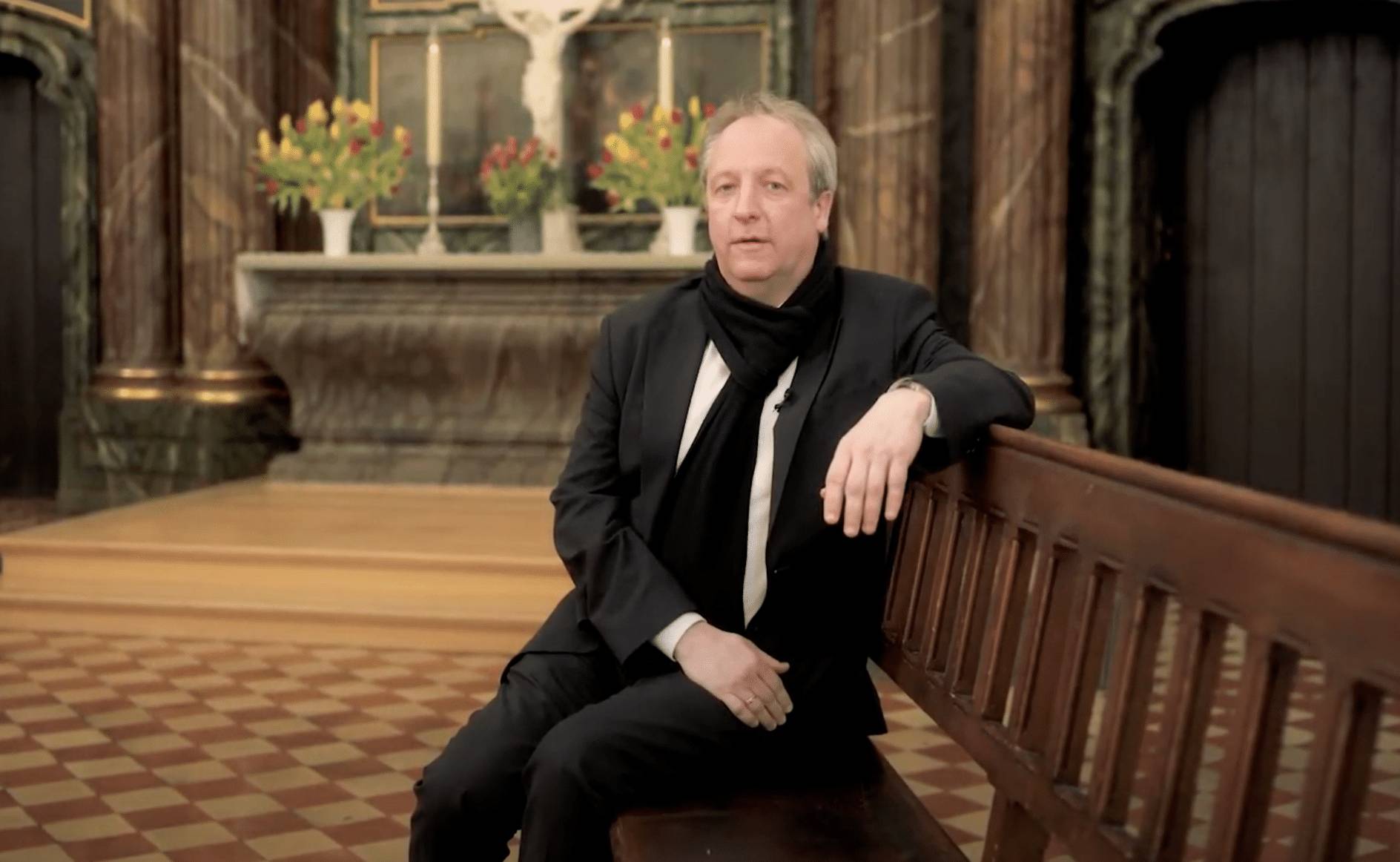 He described historic discrimination by the church against queer people, including dismissing them from church jobs, not recognising LGBT+ members of the church, and expecting them to live celibate lives.

By denying them “their rightful place as children of God in the image of God”, Stäblein said: “We discriminated against them and made them pariahs.

“We have to assume that many more people were harmed by these practices than we are aware of or can document.”

He apologised for the historic wrongs, “knowing that it is God’s alone to give, and that we bear responsibility as a community for these wrongs”.

As ‘Yahoo! News’ report, the Evangelical Church in Germany (EKD), which includes Lutheran, Reformed and United Protestant churches, has taken great strides for LGBT+ inclusion in the last two decades.

Blessings for same-sex couples were introduced in 2002, and the EKD even approved same-sex marriage in 2017, a year before it was officially legalised in Germany.

Last year, bishop Christian Stäblein made history when he posthumously reinstated a disrobed gay clergyman who was persecuted by the Nazis and disrobed by the church.

Reverend Friedrich Klein was convicted of homosexual activity by a Nazi military tribunal in 1942, and was disrobed by his church a few months later. He was later conscripted and vanished off the radar in the summer of 1944 on the Eastern Front.

Stäblein told his congregation in September, 2020: “Revoking the ordination rights of reverend Friedrich Klein on 20 January, 1942, has been recognised as an injustice and is declared null and void.

Declaring that the church would investigate other members of the clergy who had been cast out for being gay, he added: “Because of this unjust treatment, much suffering has befallen people who wanted to live and to love differently and who were discriminated against in a dreadful way.”