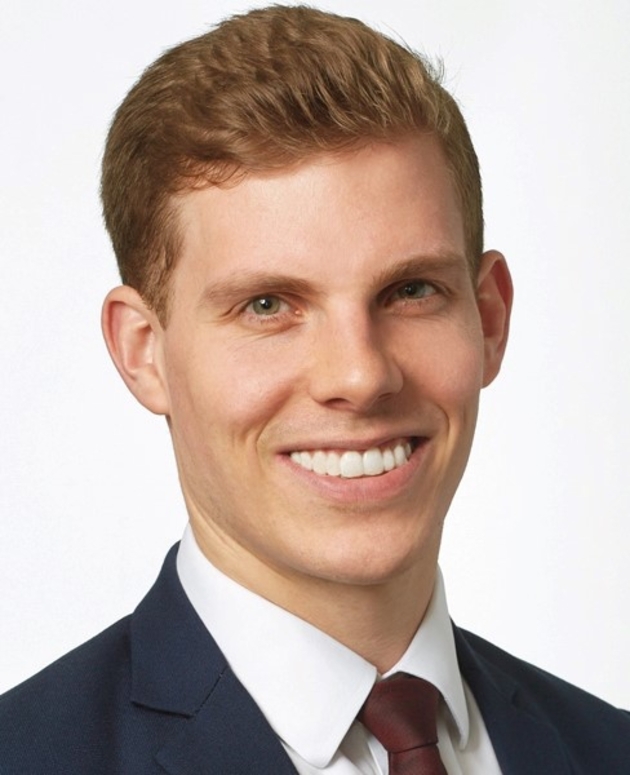 Understand there is no "right" or "wrong" way to transition; it is different for every person.

Don't ask a transgender person for their "real name."

Respect the name a transgender person is currently using. If you happen to know the name someone was given at birth but no longer uses, don't share it without that person's permission.

Help make your company or group truly trans-inclusive.
"LGBT+" is now a commonplace term that joins lesbian, gay, bisexual, and transgender people under the same acronym. If you are part of a company or group that says it is “LGBT+ inclusive”, remember that transgender people face unique challenges, and that being LGBT+ inclusive means truly understanding the needs of the trans community and implementing policies that address them.