Hi I’m Adam, a knowledge lawyer and project manager at Reed Smith. I came out as gay in my early twenties. There was no big defining moment but rather something that happened gradually over a few phases. 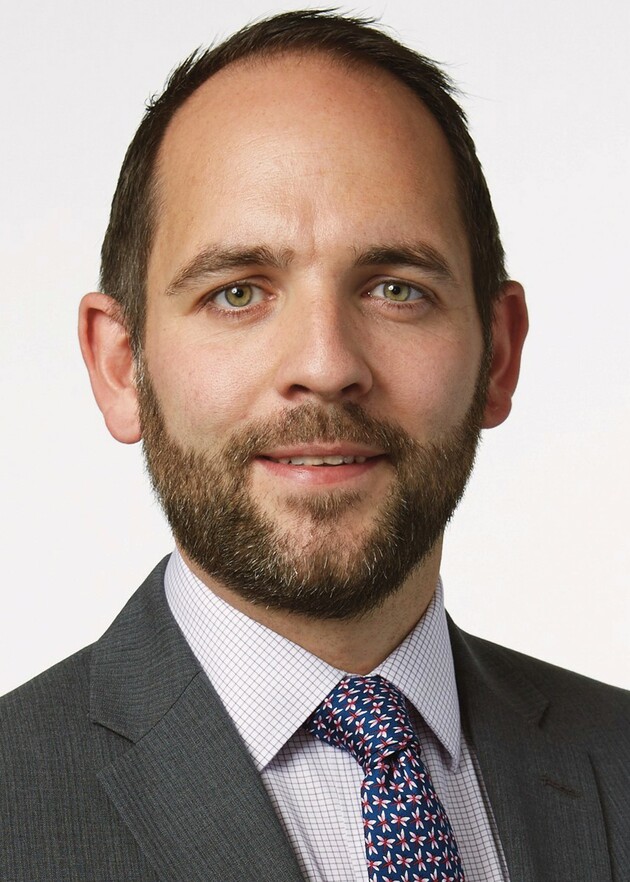 Work. I’ve been lucky enough to have worked in two large international law firms with excellent LGBT+ networks, senior role models, and champions/allies. Being part of a network is a great way to get to know people in a spectrum of roles, discuss any issues, and be involved in events, conferences, pro bono work etc. Being out in the work place, therefore, felt very straightforward, safe and easy for me from day one. I have always felt like myself at work without hiding, which I know that not everyone has, so I feel grateful for that.

Friends. I had a great time at university but the gay scene was limited and I didn’t feel the need to be out at first; there seemed to be so many competing things going on and I wasn’t even sure I was gay. Over time, as I understood myself better, that changed (particularly when I moved to London in 2008). Conversations I had with friends were very casual and organic, everyone was very supportive and I found that I built stronger friendships as well as forming new ones. The more conversations I had, the easier it became to be out in other parts of life. It was a really positive and explorative life chapter. At times there was the fear of losing friends, but ultimately I felt that if someone had a problem with me being gay, then they probably didn’t have a place in my life.

Family. I always told myself I would be out to everyone once I was in a relationship. However, I was with someone for a year before I came out to my family. I look on those times with mixed emotions, on the one hand I was living my big gay dream (being in a relationship and living in London) but on the other, I wasn’t being authentic. The pressure of concealing information was something I found persistent and draining. The fear of coming out to family was the biggest barrier for me. I deliberated over how to tell my mum and decided on sending a letter, I was called as soon as the letter was received and we had a really affirmative conversation. Lots of people told me not to send a letter and that I had to do it face-to-face but ultimately everyone has their own way of dealing with a situation and sending a letter worked for me. I told one of my sisters in the car just before she dropped me off at a train station (“I’m gay – bye!”), and from then on it just became part of regular conversations with other family members. Responses were really positive and it was a huge relief to be more open; no more hiding or pretending to be someone that I wasn't.

There’s no real end to the coming out process because throughout life you meet new people (at networking events, at the barber, when you meet a new work colleague, on holiday etc.). I still sometimes feel a bit of apprehension over how people might react, and don’t even feel the need to come out at all depending on the scenario. That said, for me, being relaxed about a situation and owning who I am is the best type of mechanism to use, and also the best advice I would give to someone who is thinking of coming out.