It was 1983 and I was 15 years old. During my cookery class, my friend Freddie asked me out to the cinema. This was the first time a boy had asked me out and although I had some reservations I said yes. 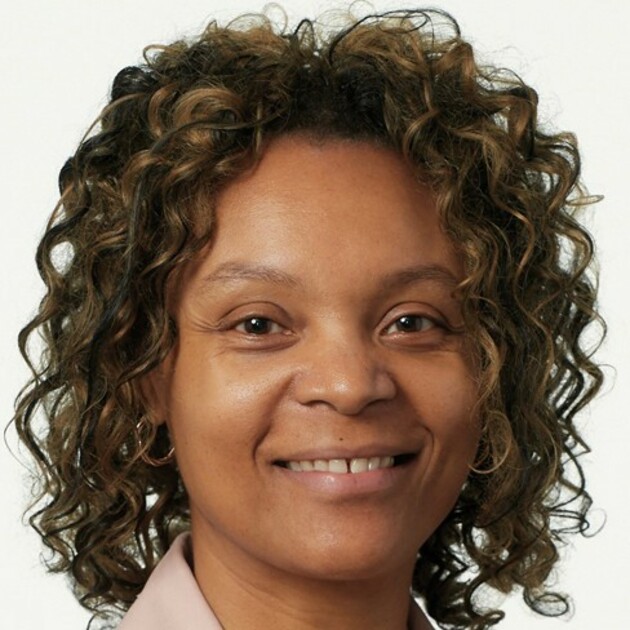 A couple of evenings later, Freddie and I met outside the cinema in Hackney. We decided on what we wanted to see, bought some popcorn and a drink to share (neither of us had a lot of money) and took our seats.  As we settled down and the film started, I suddenly felt Freddie’s arm move gently behind my seat and he rested his hand on my shoulder. To be honest I found this slightly strange and although I didn’t want to hurt his feelings, I said: “Freddie, we both know that you don’t really fancy me because you’re gay so you really don’t have to do this”.

Freddie looked a bit sheepish but said “how did you know?”, I replied “to be honest I guessed ages ago and it really doesn’t matter coz you’re still my mate, now pass the popcorn and let’s watch the film”. I could see the relief on his face and he smiled as he turned to watch the film.  On the way home, we talked about the film a little but mostly about Freddie. He said that I was the first person that he had admitted to being gay as he couldn’t tell his mum or sister because he didn’t want to upset them.

Over the next few days, Freddie started telling other friends in our friendship group at school and was amazed that most of us had already guessed. It was great to see how much happier and confident that Freddie became – like the birthing of a butterfly!

A few years ago I noticed on a Facebook that Freddie was now happily married to his husband and long-term partner. I am so pleased that he’s living his life to the fullest. If I could see Freddie again, I would say “Thank you for trusting me and I’m so happy that you are living your best life”.