I’ve just returned from a trip to Ukraine which ended up becoming one of my favourite destinations in Europe – an absolute must-do for any culture/nature/city buffs!

During our trip, we visited the capital, Kyiv, did a day trip to Chernobyl and spent a few days in historic Lviv. All three destinations are highly recommended! 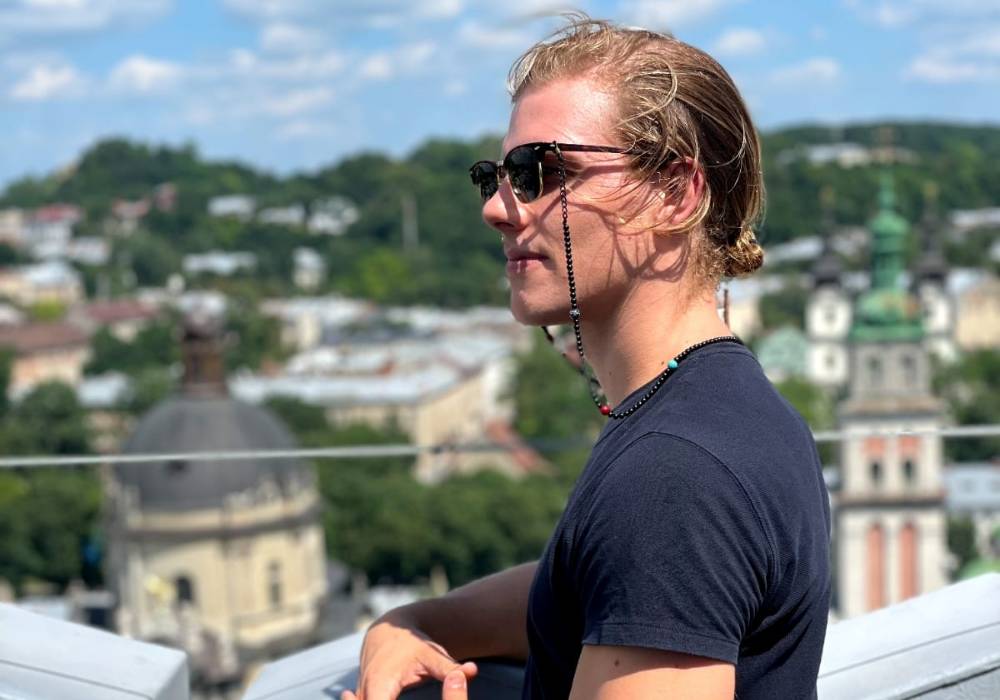 In Kyiv, you must try Musafir, which offers a superb introduction to Tartar Crimean cuisine (the sub-culture of those living in Crimea).

Otherwise, Ukraine has a large Georgian population which translated into some excellent Georgian restaurants. One which stood out to us was Shoti: a minimalist, stylish restaurant serving classic dishes like Khachapuri (fresh bread filled with melted cheese and egg), Khinkali (traditional dumplings filled with meat and sauce), or Pkhali (different kinds of veggie pâtés).

In Lviv, an insider favourite is Baczewski, serving traditional Ukrainian cuisine. But make sure to reserve ahead!

Wherever you go, make sure to try the traditional beetroot soup (borscht) – absolutely delicious! 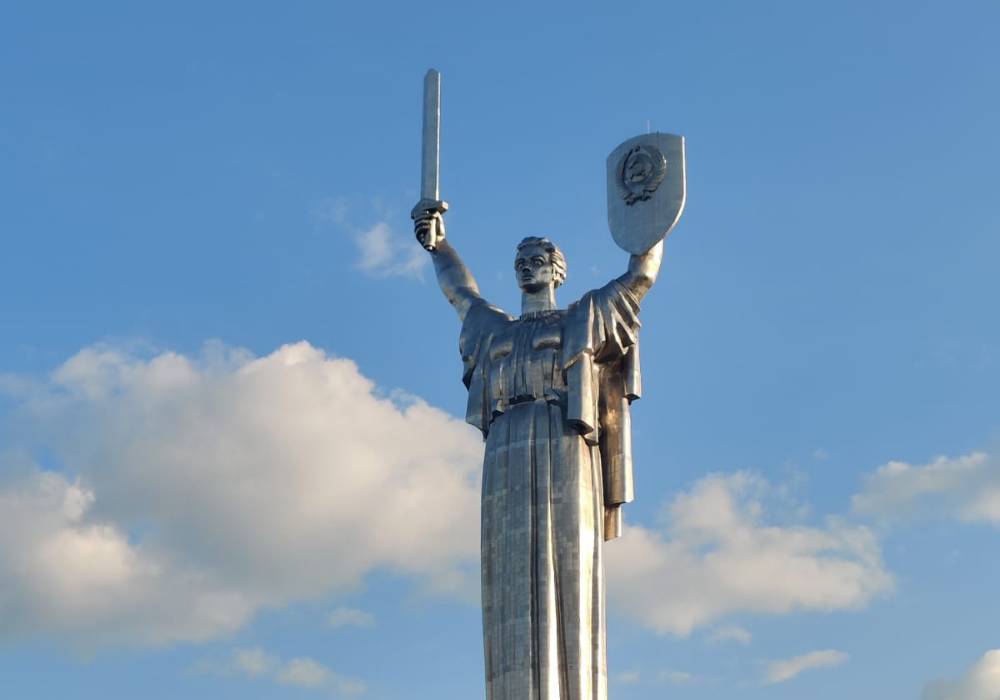 In Lviv, our recommendation is to fully adapt to the local spirit and take things easy. We spent three full days there soaking up the culture (think plenty of coffee shops, bars, walking tours, quirky museums) and sometimes to just sit back at your favourite bar and people watch (Pravda Beer Threatre is excellent for that).

Getting around Ukraine is easy. From Kyiv to Lviv and back we took overnight trains, which are comfortable (provided you choose 1st class), although AC can be a bit hit and miss during the summer months.

However, by far our favourite way to get around those cities was by scooter! Akin to Boris Bikes in London, Ukraine has opted to install dozens of e-scooters which are easily rentable through apps (Bolt being the most dominant one). Just watch where you’re going as Kyiv is very hilly and pavements can be treacherous!

Otherwise, Uber (or better, Bolt) worked very well and did not break the bank in the slightest. 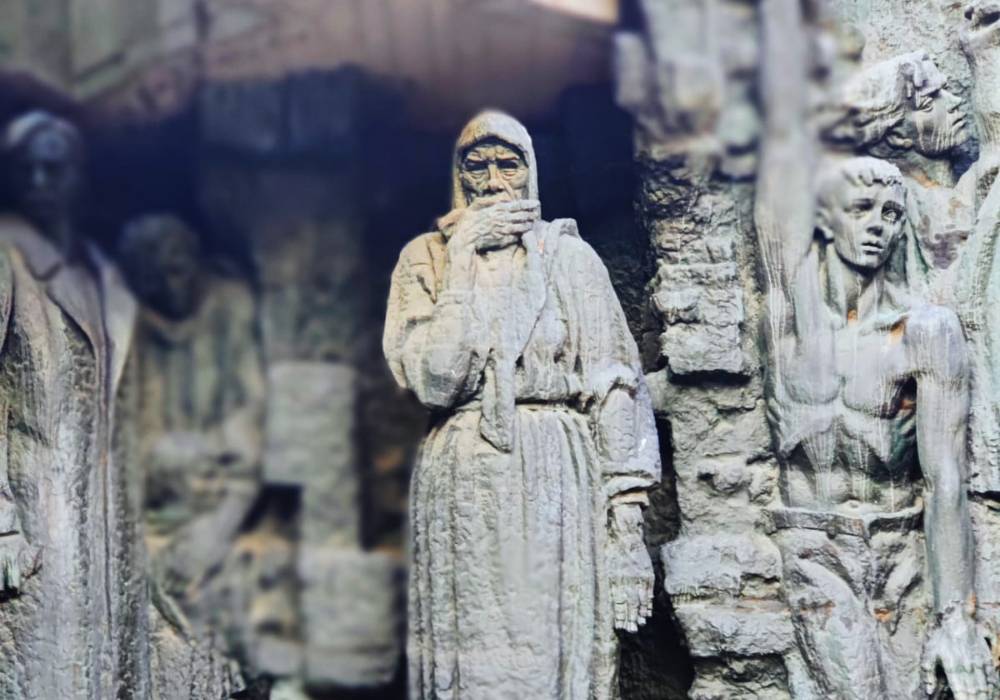 What not to miss

In Kyiv, a real highlight was The Ukrainian State Museum of the Great Patriotic War inside of the colossal Motherland Monument (which stands taller than Christ the Redeemer in Rio de Janeiro!). The museum discusses the ongoing conflict with Russia since 2014 as well as a very visual walk through World War II history and its impact on Ukraine and its surroundings.

Kyiv also boasts some of the most beautiful Orthodox churches and cathedrals of the country. One of them is Kyiv Pechersk Lavra, which houses two underground mausoleums, which are well worth visiting. St Sophia Cathedral, although now purely a museum, is incredibly beautiful and comes with a very interesting audio guide for your phone (thanks, QR codes!).

Unfortunately, it was the end of the season when we went, but if you’re lucky, enjoy a performance at the Kyiv or Lviv Operas – the buildings alone are worth a visit, and tickets are inexplicably cheap!

A day trip to Chernobyl from Kyiv will equally be a real highlight. It felt like being transported back 35 years into a Soviet movie, except that all the residential blocks, amusement parks, cinemas and shops had been reclaimed by nature. You walk through Pripyat, the town closest to the nuclear reactor which was evacuated 36 hours after the incident, with a dosimeter and measure the radiation as you walk through. It was a rollercoaster of emotions for us as our guide explained the events which unfolded and some of the individual tragedies which ensued. 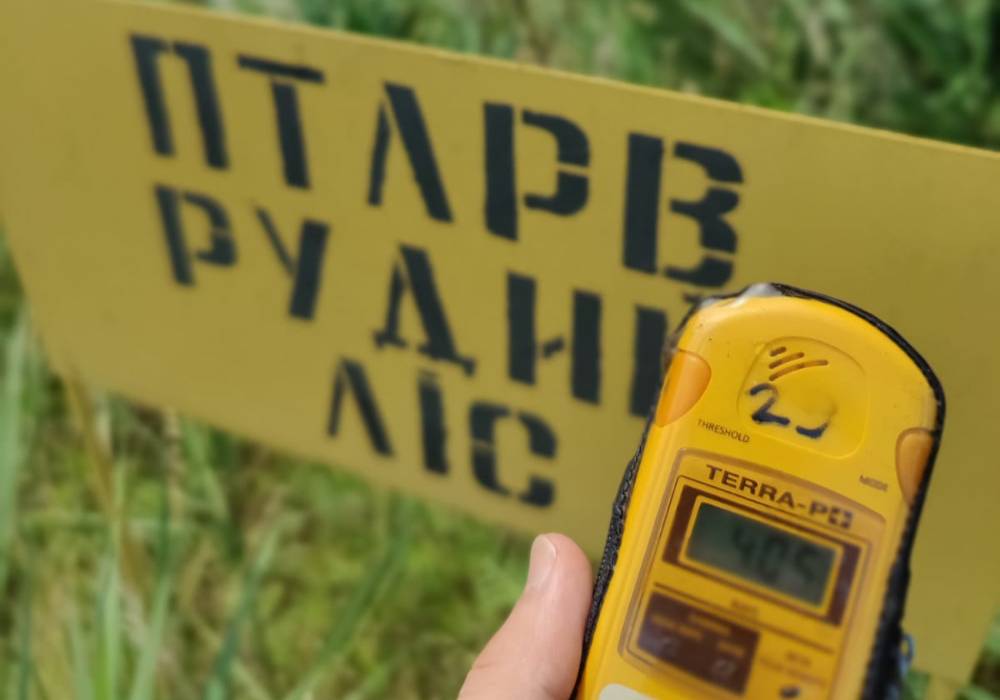 We stayed in Airbnbs, which were of very high quality. In Lviv, I would recommend staying in the Old Town as that houses the majority of the attractions and is by far the most beautiful part of town. Everything can be explored by foot (or scooter!).

In Kyiv, make sure to stay somewhere near Maidan Square (the Independence Square), and you can’t go wrong. Podil, the Shoreditch of Kyiv, is another popular area to stay due to its young crowd and good nightlife options. 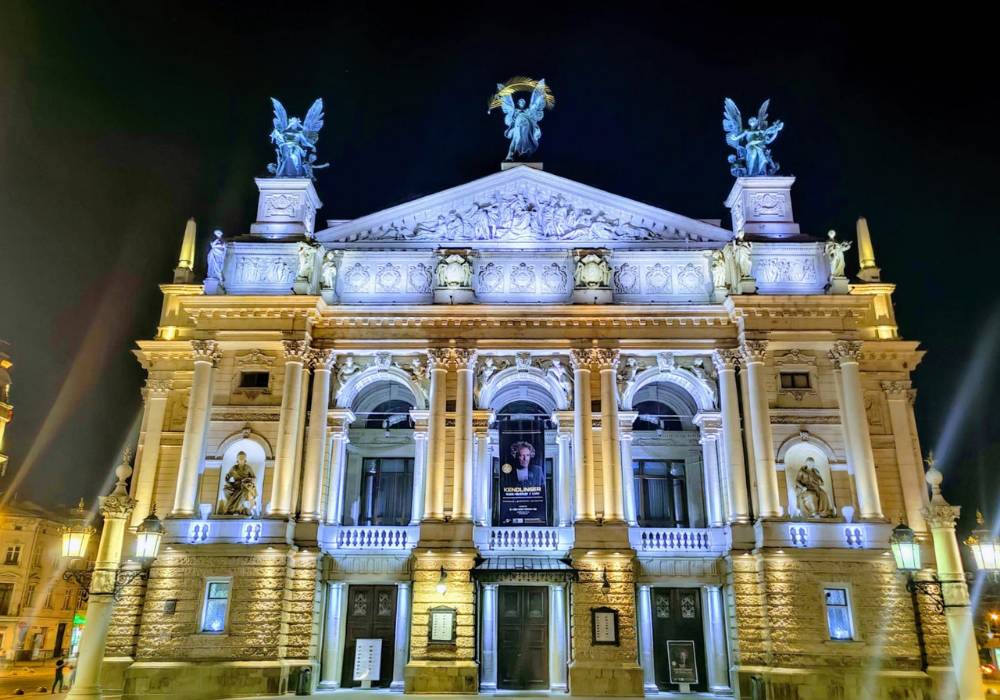