I have been supportive of equality in its broadest sense for a long time with my eureka moment coming when I spent one semester at Georgetown University and had a very diverse set of friends. Through those friendships, I saw the world from a different angle and began to understand or at least witness the challenges people face, especially on the racial equity side. I also remember reading ‘I have a dream’ for the first time and being inspired. 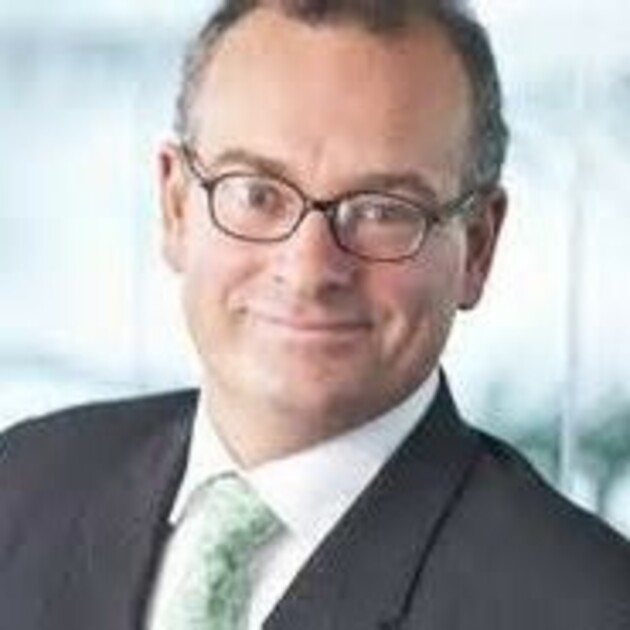 For the next two decades, I wasn’t visibly active in supporting equality in any of its forms. Two of my good friends had come out as bisexual to me, which at the time hadn’t seemed a big deal to me or them, but on reflection perhaps was to them. I joined Mercer in 2013 and became an LGBT+ ally a year or two later.

For me being an ally is mostly about understanding the issues and being vocal and visibly supportive of LGBT+ colleagues and LGBT+ people everywhere. This means that if someone is thinking about coming out at work, they will hopefully know they can speak to me and know they would get a warm response from me.

During my time as an ally, I’ve been inspired by the bravery of some of my colleagues in talking about their experiences. I can easily imagine why someone would choose not to come out at work. However, what I would say is that the vast majority of non-LGBT+ people at Mercer are hugely supportive of their LGBT+ colleagues.

Someone the other day said that ‘it doesn’t matter if you are left or right handed, if you are right handed’. Like-wise most people who aren’t LGBT+ don’t think it’s a big deal if someone is LGBT+ or not, but find it difficult to put themselves in other people’s shoes and so are not vocal in their support. As a result, LGBT+ colleagues can be unsure whether the response would be positive or not.

No-one at Mercer has come out to me (although I have of course met lots of LGBT colleagues), but as a colleague and ally, I want everyone to know they would receive a warm response from me and would support them if they wanted to come out more broadly or not.