Acclaimed TV writer Russell T Davies has said that straight actors should not play gay characters. Best known for his work on ‘Queer As Folk’ and ‘Doctor Who’, Davies is due to return to the screen with the much anticipated new Channel 4 drama ‘It's A Sin’, which explores the HIV crisis in London in the 1980s. Years and Years singer Olly Alexander, who is openly gay, stars in the lead role as a promiscuous aspiring actor.

He said: “I'm not being woke about this... but I feel strongly that if I cast someone in a story, I am casting them to act as a lover, or an enemy, or someone on drugs or a criminal or a saint... they are NOT there to 'act gay' because 'acting gay' is a bunch of codes for a performance.

“You wouldn't cast someone able-bodied and put them in a wheelchair, you wouldn't black someone up. Authenticity is leading us to joyous places.” 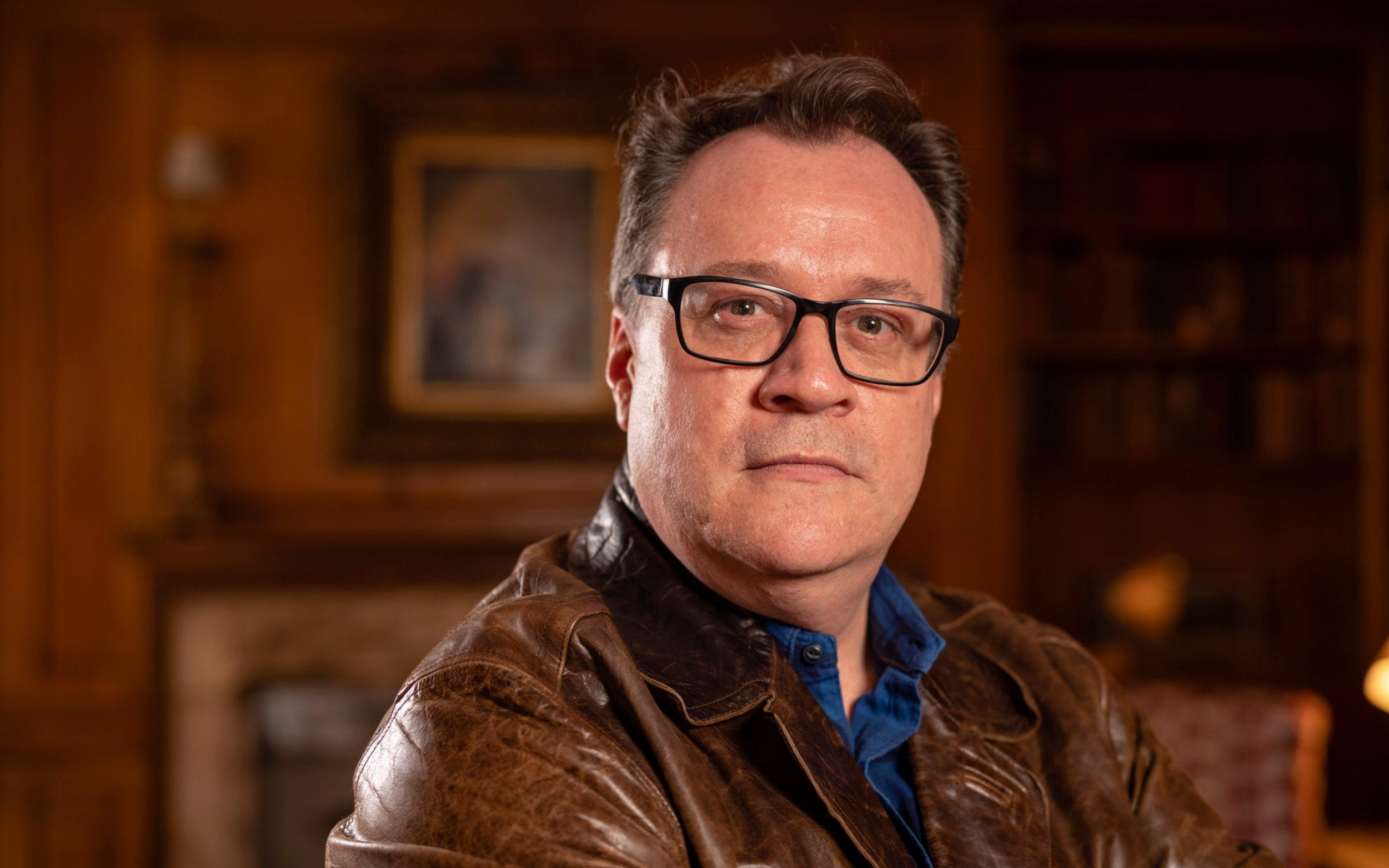 In December, British TV presenter and actor James Corden was accused of "gay face" following his role in Netflix musical comedy The Prom.

In September, Netflix adapted the 1968 play ‘The Boys In The Band’, the story of a group of gay men who gather for a birthday party.

While both gay and straight actors were auditioned, the nine characters all ended up being played by gay men.

Director Joe Mantello told ‘Sky News’ the casting was not intentional, but rather a "very fortunate series of events”.

He continued: “That being said, I think having an out gay cast really did inform the work and it took on a particular kind of tone because of that, which is not to say that's the only way to approach this material. But for this particular group, it did something that I think is very, very special. There's a chemistry that they have.”

Richard E. Grants Wants LGBT+ Roles To Be Given To LGBT+ Actors