Employers must work harder to stamp out HIV-related discrimination at work through more inclusive practices, according to a recent panel hosted by myGwork in Spain. Several studies show that misconceptions and stigma around HIV persist and are spilling into the workplace, resulting in unfair discrimination at work for staff living with the virus.

A recent study carried out by Maria Jose Fuster-Ruiz de Apodaca from Sociedad Española Interdisciplinaria del SIDA, for example, revealed that over a third (37%) of consumers said they would be uncomfortable shopping at a store with an HIV-positive staff member. More shocking, around half (49%) said they would even avoid shopping there.

Given these outdated attitudes, it’s hardly surprising that HIV-positive staff members prefer not to disclose they are living with the virus to their bosses and colleagues. Nor should they be forced to. In fact, this was a topic debated at a recent panel on HIV-related challenges in the workplace, hosted by myGwork’s Spain and Latin America Director Miguel Garzón, with representatives from companies Gilead Sciences Inc, Clifford Chance, Willis Towers Watson, as well as leading HIV/AIDS charities, such as Apoyo Positivo (Positive Support) and Trabajando en Positivo (Working in Positive), as well as the UK’s Ambassador to Spain, Hugh Elliott. 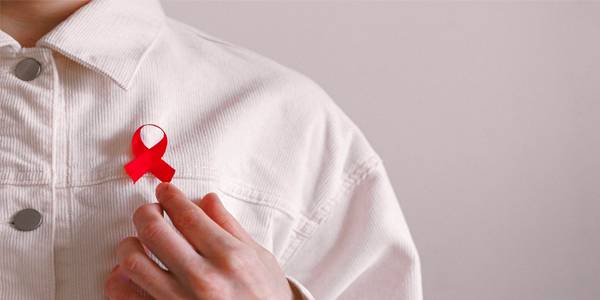 Since 1995, the introduction of medications that treat and suppress the virus has meant that more people with HIV are able to live long and healthy lives. The number of people dying from AIDS-related illnesses has declined drastically by 42% from 2004. It continues to decline from 1.2 million deaths in 2014, the figure is now less than 700,000, according to statistics from the World Health Organization and HIV Aware. However, “unlike the medical field, society’s attitudes toward HIV have been far slower to progress,” stated Gilead’s Human Resources Senior Manager and Inclusion and Diversity Champion, Ludwig Recoder.

“Unfortunately, discrimination and stigma around the HIV virus persist in both social and professional settings,” highlighted the UK’s Ambassador to Spain, Hugh Elliott. “That means we must continue our work around acceptance and visibility of people with HIV at work to tackle discrimination. The aim is to get new HIV cases down to zero by 2030,” pointed out Elliott. It also means wider-reaching public health campaigns about HIV to dispel myths surrounding the virus, which includes adolescents, women and other marginalized groups such as trans people, instead of focusing on just the male gay community as in the past.

Gay, bisexual, and other men who reported male-to-male sexual contact are disproportionately impacted by HIV. However, other groups are also affected. For example, transgender women are often left out of HIV conversations, due to stigma, misgendering, and a lack of standard data collection methods. According to Elliott, the main point of the campaign is to convey to the public that not only are people who are living with HIV diverse, but also that the virus can be suppressed thanks to effective medication which prevents it from spreading. And more importantly, when HIV is undetectable, it is untransmissible.

For the campaign to successfully tackle outdated misconceptions and discrimination, it’s vital to provide more visibility of people diagnosed with HIV at work. Having lived a relatively normal life with HIV for more than 30 years, El País journalist and writer Emilio de Benito agreed. “Visibility is the best tool to help the public better understand people living with the virus. It’s vital that every person living with HIV to come out of the closet, so they can demonstrate that it’s feasible to work and live a normal life.”

However, there’s a lack of visible workplace role models, because “many are still reluctant to come out at work for fear of harassment and discrimination,” explained Apoyo Positivo’s Almudena García. 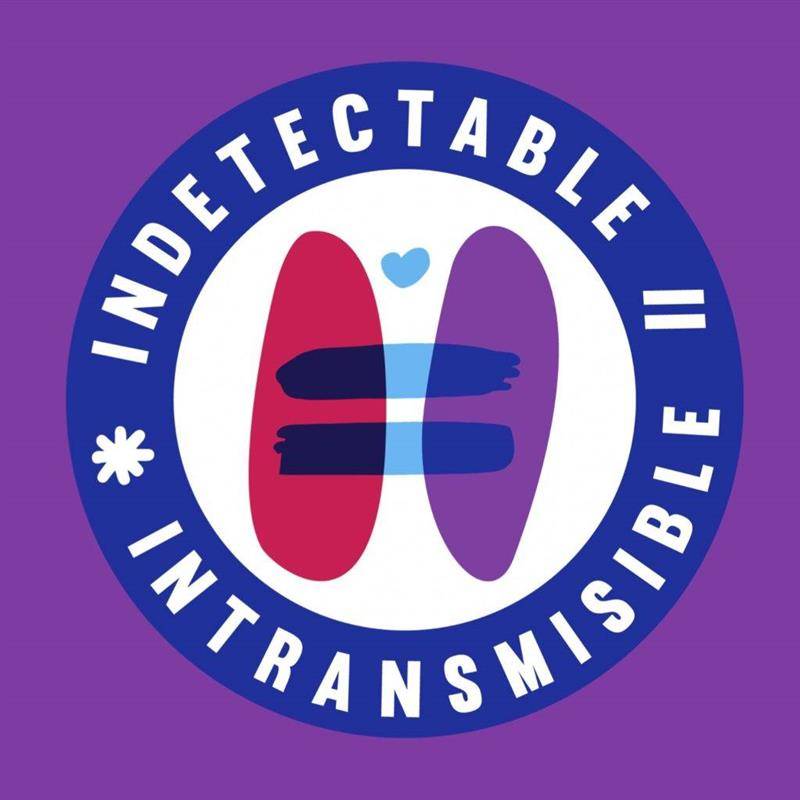 “As employers, our responsibility is to better educate staff about the realities of being HIV-positive at work and dispel myths. Through our campaigns we tirelessly repeat ‘undetectable ­= untransmissible’ to generate a better understanding of the virus and acceptance of colleagues living with the virus,” highlighted Gilead’s Recoder. “The objective isn’t to out anyone with HIV. It’s about having a zero-tolerance discrimination policy and providing reassurance that they can disclose their HIV immune/serological status in safe space at work, if they want to.”

Carla Otero, Leader of Diversity and Inclusion at Willis Towers Watson, believes allyship is key to creating safe spaces at work for people living with HIV. “They need to know that they have trusted allies at work who they can talk to about it – if they choose,” highlighted Otero. She also touched on the importance of having workplace health insurance policies that cover HIV, “because many don’t include pre-existing illnesses – another ongoing challenge for staff living with HIV.”

Of course, not every employee will want to disclose their HIV status, and employers must continue to respect those wishes. Additionally, those rights are legally protected in countries like the UK and Spain, pointed out Clifford Chance’s attorney María de Arteche. "By law employers can’t force their staff to reveal whether they are HIV-positive or not. Not to employees, colleagues, clients, or other work-related associations.”

Trabajando en Positivo’s Raquel Sebastián stressed that organizations must worker harder to dispel myths and misconceptions around HIV. “Employers should not class having HIV as a disability as it doesn’t affect someone’s ability to do a job. That means that there’s no job or position that people diagnosed with HIV cannot do. Providing inclusive safe spaces is not enough either,” she highlighted. “Companies must also set a good example by showcasing best practice in this area. Taking part in panels like this one will inspire others to join in the fight against the stigma associated with being HIV-positive.”

Organizations like Gilead Sciences Inc, Clifford Chance, and Willis Towers Watson had the opportunity to do just that at myGwork’s panel on dealing with HIV-related discrimination and challenges at work. And myGwork’s Garzón is encouraging other organizations to join the fight to tackle the unfair workplace discrimination suffered by people living with HIV.

Join myGwork’s World AIDS Day panel today where we'll be talking to people living with HIV, people working in the HIV sector, and professionals who work to ensure that their workplaces are inclusive of people with HIV, to find out more. We'll discuss the incredible progress that has been made so far, and what needs to be done to support people living with HIV & AIDS to help them feel supported both in society and in the workplace. Click here to register.