In a major intervention in the debate over so-called conversion therapy, the United Nations has urged the UK government to ban the practice.

Addressing MPs on Thursday, the UN Special Rapporteur on Freedom of Religion or Belief, Dr Ahmed Shaheed, said that attempts to change someone's sexuality or gender identity were “haunting” and “chilling”. 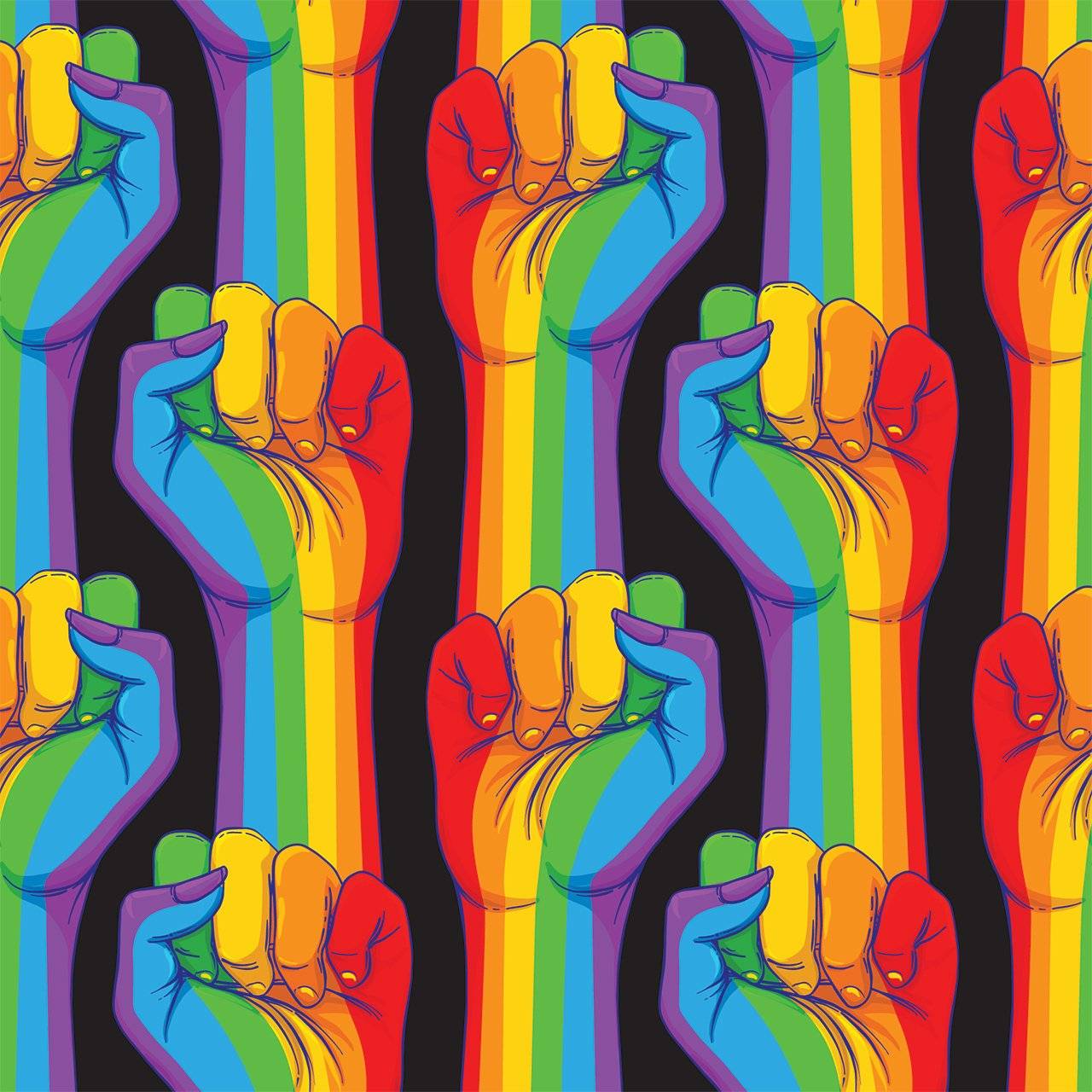 As the world's most senior authority on religious rights, Dr Shaheed said a ban would not violate freedom of religion or belief under international law, because of the harm involved in conversion therapy.

He told MPs: “International human rights law is clear that the right to freedom of religion or belief does not limit the state’s obligation to protect the life, dignity, health and equality of LGBT+ persons.”

He went on to explain: “The testimonies of survivors of conversion practices are chilling. Operating on the basis that there is something “wrong”, “sinful” or “pathological” in non-heterosexual-cis forms of sexual and gender identity, LGBT+ persons are assailed with physical and emotional abuse that have haunting consequences.”

In March, the Evangelical Alliance - a network of evangelical churches in the UK - wrote to the Prime Minister with its concerns that a ban on conversion therapy could criminalise clergy and violate freedom of religion.

In a letter of reply shared with ‘ITV News’, Boris Johnson said he took "freedom of religion very seriously" and would “continue to allow adults to receive appropriate pastoral support (including prayer), in churches and other religious settings, in the exploration of their sexual orientation or gender identity.”

His words created concern among campaigners that the government's promised ban on conversion therapy would not cover religious settings, where the vast majority of practices take place.

But on Thursday, UN Rapporteur Dr Shaheed said a ban would not need to create conflict with religion freedoms, because it could easily include safeguards to protect private beliefs, as long as those beliefs did not cross over into harmful practices.

For example, he said that people should still be allowed to discuss their sexuality with their faith leader, just not in a way which attempted to change or suppress who they are.

“Banning such discredited, ineffective, and unsafe practices that misguidedly try to change or suppress people’s sexual orientation and gender is not a violation of the right to freedom of religion or belief under international law,” he insisted.

The government has been promising to ban conversion therapy since 2018, when Theresa May told ITV News the practice was “abhorrent”.

In March, three equalities advisors to the government resigned in protest over the lack of progress on the matter, with one telling ITV News that the government was creating a “hostile environment” for LGBT+ people.

Since then, the Equalities Minister Liz Truss has reiterated her pledge to ban the practice, including in religious settings. It is expected that legislation will be announced shortly.

But this week, the government confirmed the rest of its LGBT+ Advisory Panel had also been disbanded, citing that their terms were always due to expire at the end of March.

A government spokesperson said at the time: “We have made clear that we will take action to stamp out conversion therapy in this country. We have engaged with a variety of stakeholders as part of this process and will bring forward proposals shortly.”