Bill 2132 was introduced to challenging existing gay and trans ‘panic’ defence laws that allow perpetrators to argue an individual’s sexual orientation (or gender identity) is the cause of violent behaviour.

The Bill argues: “The discovery of, perception of, or belief about another person’s actual or perceived sex, gender, gender identity, or sexual orientation, whether or not accurate, is not a defence to any charge of capital murder …  assault and bodily wounding-related crimes and is not provocation negating or excluding malice as an element of murder.” 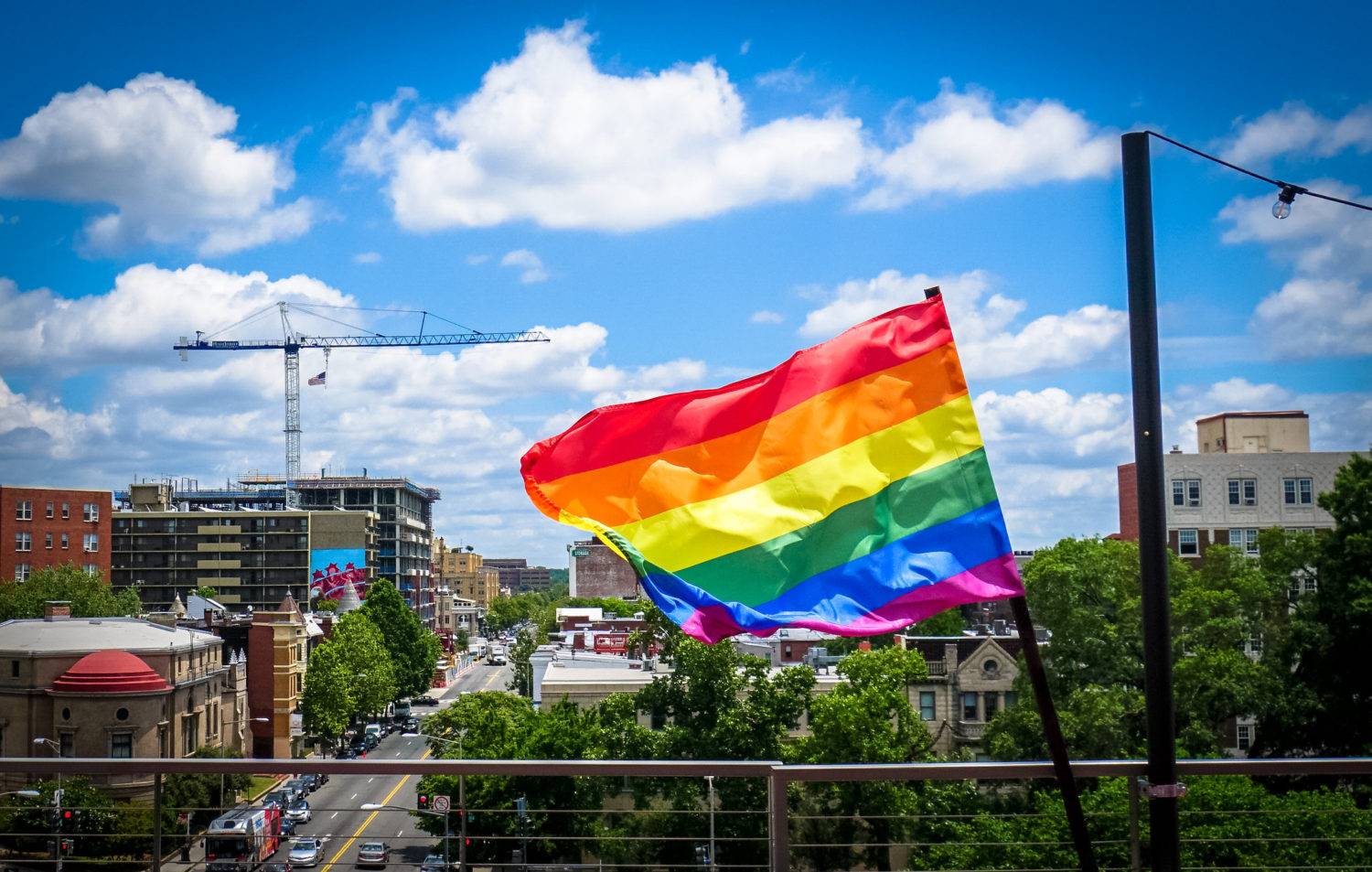 As ‘Gay Times’ report, the next stage for Bill 2132 needs to be presented in front of the Senate Finance and Appropriations Committee.

If passed, the Bill will make it to a Democrat-controlled Senate floor.

In a recent tweet, Del. Danica Roem mentioned the tragic murder of Gwen Araujo as a reminder of what Bill 2132 is hoping to achieve.

Gwen Araujo was an American Latina teenager who was brutally murdered by four men after they learned she was transgender.

In her post, Roem explains her drive to get this Bill passed: “I’m working to pass HB 2132 to ban the gay/trans panic defence in Virginia, I’m reminded of the fear from the horrors that keep people closeted. That was me.”

In 2018, Danica Roem made history as the first trans woman voted into the Virginia House of Delegates.