Join Baga Chipz MBE, the British Drag Queen who starred in the very first season of the UK Rupaul Drag Race.
This is bingo but *'much betta!', an altogether very British experience.
A couple of facts about Baga Chipz :
She's the first ever queen to walk into the werkroom of Drag Race UK.
Her (and The Vivienne) are the first to share a conjoined win on Drag Race UK.
They are the two first winners of "Snatch Game" in UK too.
She's the first queen to win three challenges in UK.
She's the first queen to win two consecutive challenges in UK.
As a member of The Frock Destroyers, she was part of the first shared win between three contestants in Drag Race herstory, along with Blu Hydrangea and Divina De Camp.
She's also the first queen in Drag Race herstory to win two consecutive shared wins.
She currently holds the record for the most amount of challenge wins in the least amount of episodes in a non-All-Stars Season, with three challenge wins in five episodes.
She was the first UK queen to be eliminated by RuPaul, and the only queen in Season 1 to have not been eliminated as a result of losing a lip-sync. 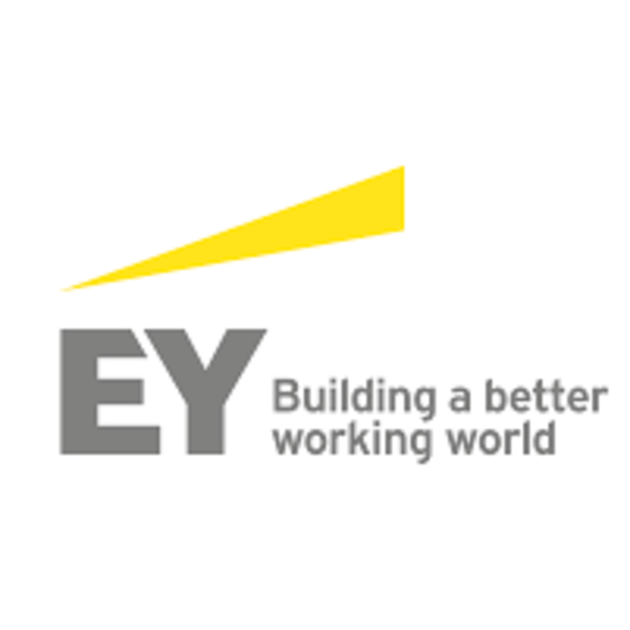