Getting a business off the ground is a difficult task – in a lot of cases it can even be impossible. If we’re talking about a business that is either founded by or aimed at the LGBTQ+ community, this can be even more difficult thanks to the prejudice the community faces.
This panel aims to cover what funding and mentoring possibilities exist to get a business started and what kind of investment opportunities exist that might be easier for the LGBTQ+ community to navigate. We'll also talk about the world of venture capital and the progress made to ensure founders can be their authentic selves. 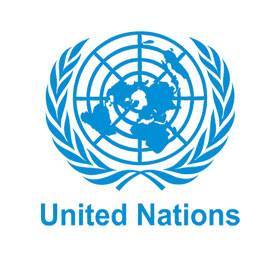