Pioneering astronaut Sally Ride will become the first out LGBTQ+ person to appear on United States currency. Ride will be one of five American women to appear in the new “American Women Quarters Program.” 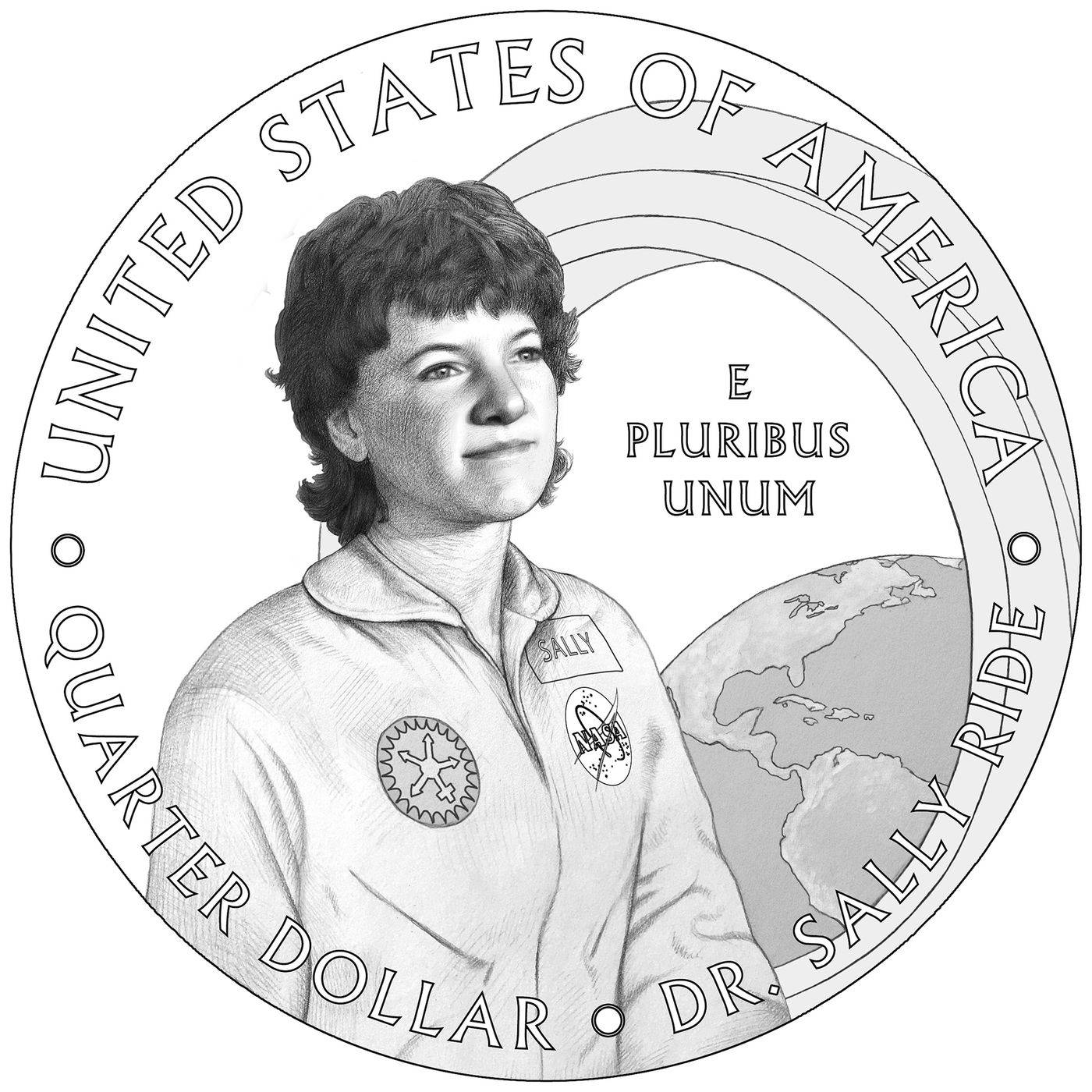 While Otero-Warren, a pioneering Hispanic politician from New Mexico, was briefly married to a man before launching her political career, she established a lifelong relationship with another woman. The two lived in separate homes on the same homestead and were known as “Los Dos” (The Pair).

While Otero-Warren is included in the National Park Service’s list of “LGBTQ+ Homesteaders,” she was not out. It would have been incredibly uncommon for her to identify as a lesbian at the time.

Ride, who in 1983 became the first American woman in space, died of cancer in 2012. Her sexual orientation was not widely known until her death, at which time her obituary revealed she was survived by her female partner of 27 years.