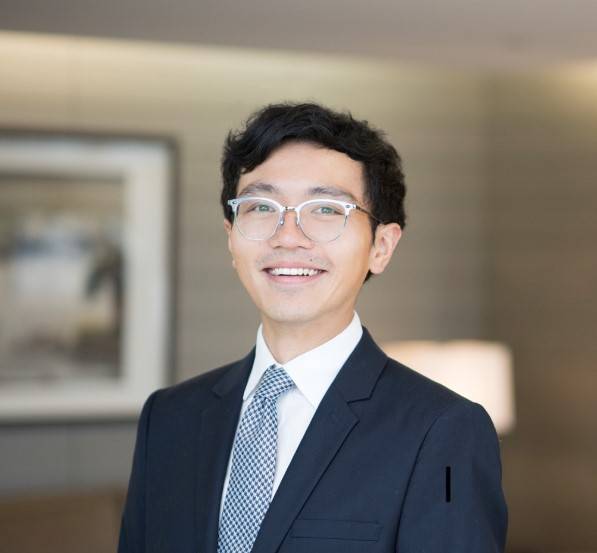 Being bisexual is often like being invisible – we are supposed to be either straight or gay. Bi men are dismissed as “fake news” or on the road to becoming “fully gay”, and bi women often are seen as actually straight but fooling around. Negative stereotypes abound: we are greedy, or as the old joke goes, just trying to double our chances on a night out.

I have had many conversations with friends about coming out. It is like I have to come out over and over again, as if every time I dated someone, I had finally decided to pick a team, et voilà! here is a straight man, or gay man. But it is not hard to understand that, for some of us, our partner’s gender does not matter. Rather, it is the attitudes towards bisexuality that can be complicated, exacerbated by a lack of visibility. These attitudes stem from deeper, underlying assumptions about sexuality: that sexual orientation is unidimensional and spread across a linear heterosexual-to-homosexual spectrum, like the Kinsey Scale; that orientation is static over a lifetime; and that behaviour is the same as orientation. None of these assumptions are, of course, accurate. Classifying humanity into neat categories might be useful socio-linguistically but it rarely accommodates the full breadth of the human experience.

Why does visibility matter? The challenges that bisexual people face can be unique and have a big impact on our personal and social lives. Research and surveys conducted by both the Office for National Statistics and Stonewall show that bisexual people have significantly higher levels of anxiety and lower levels of life satisfaction than straight, lesbian or gay people. 46 per cent of bi men and 26 per cent of bi women are not open about their sexual orientation to anyone in their family – compared to 10 per cent of gay men and 5 per cent of lesbians. These figures are unsurprising given the invisibility of the bisexual identity and the consequent lack of support, assurance, and acceptance, even from family. For example, although I came out to my parents as a teenager, I was always unable to tell them whether I would be with a man or a woman; I feel guilty for my parents’ expectations that I might marry a woman, having introduced them to girlfriends in the past. My own family – and how it might look – is a conversation that I continue to have with them.

So, Bi Visiblity Day is important. To recognise and celebrate bi identities, to be proud of being bi, and to raise awareness. Here are a few ideas on being a friend and an ally:

Additional resources can be found on the Bi Visibility Day website and you can find helpful posts on the LGBT Foundation website and Stonewall website. ONS statistics can be found here and Stonewall’s here. And to close on a lighter note, a quote from recent, on-screen representation in the form of David from the show Schitt’s Creek:

“I do drink red wine. But I also drink white wine. And I’ve been known to sample the occasional rosé. And a couple summers back I tried a merlot that used to be a chardonnay, which got a bit complicated… I like the wine and not the label. Does that make sense?”