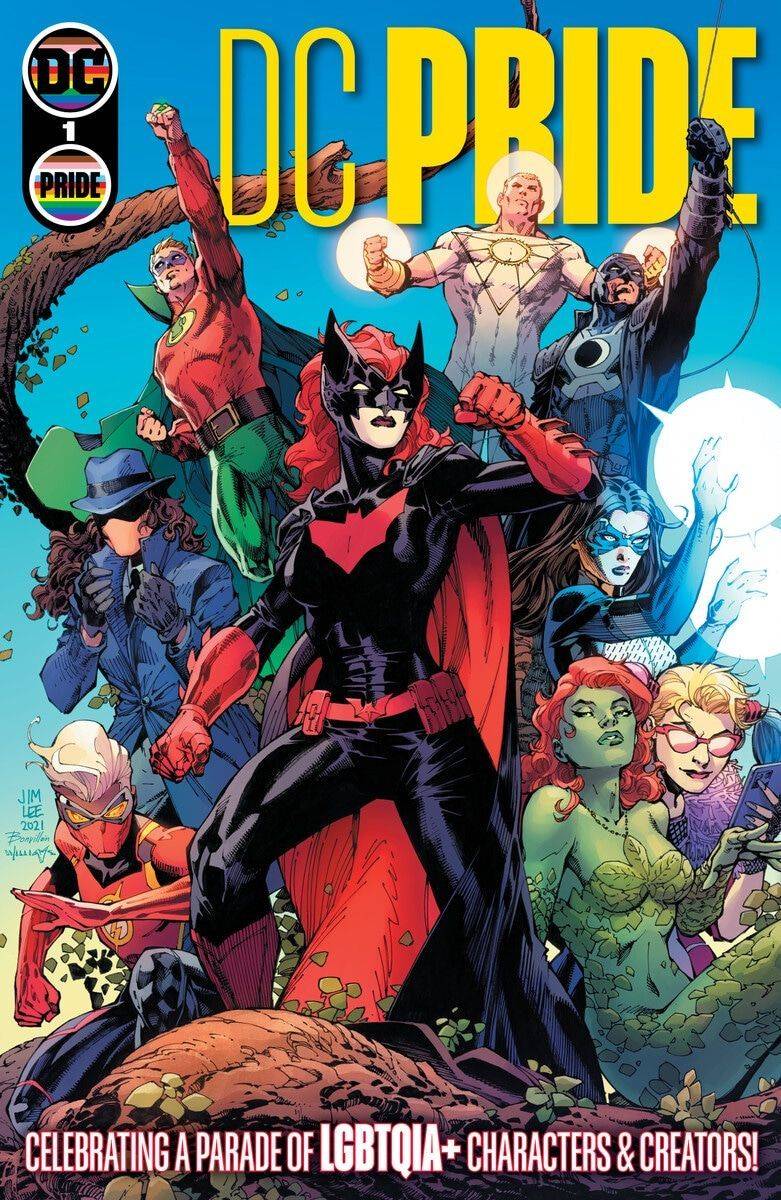 The anthology will also feature the introduction of trans superhero Dreamer into the comics universe, after she was played by Nicole Maines on the CW’s Supergirl TV show. Maines returns to write a Dreamer story for the anthology with art by Rachel Stott.

DC Comics is also releasing a series of special edition Pride variant covers of some of their biggest titles by Jen Bartel, Yoshi Yoshitani, Paulina Ganucheau, and David Talaski, as well as Anka, Moore, Byrne and Wada.

Finally, Tamaki and Amancay Nahuelpan are launching an all new six-issue mini series. Crush and Lobo starring the "Main Man" Lobo and his daughter Crush. According to a statement, the story will focus on Crush “in full-on self-destruct mode! After rage-quitting the Teen Titans and blowing up her relationship with her girlfriend Katie, Crush decides it’s time to finally confront her father in space jail and get her baggage sorted before she wrecks everything. Like father, like daughter?” The first issue will debut June 1.