Disney+ has announced that ‘Pride’, a six-part documentary series chronicling the struggle for LGBT+ civil rights in America decade-by-decade from the 1950s onward, will premiere on June 25th.

‘Pride’ will be available as a Star Original in the UK, with all six episodes dropping at once exclusively on Disney+. 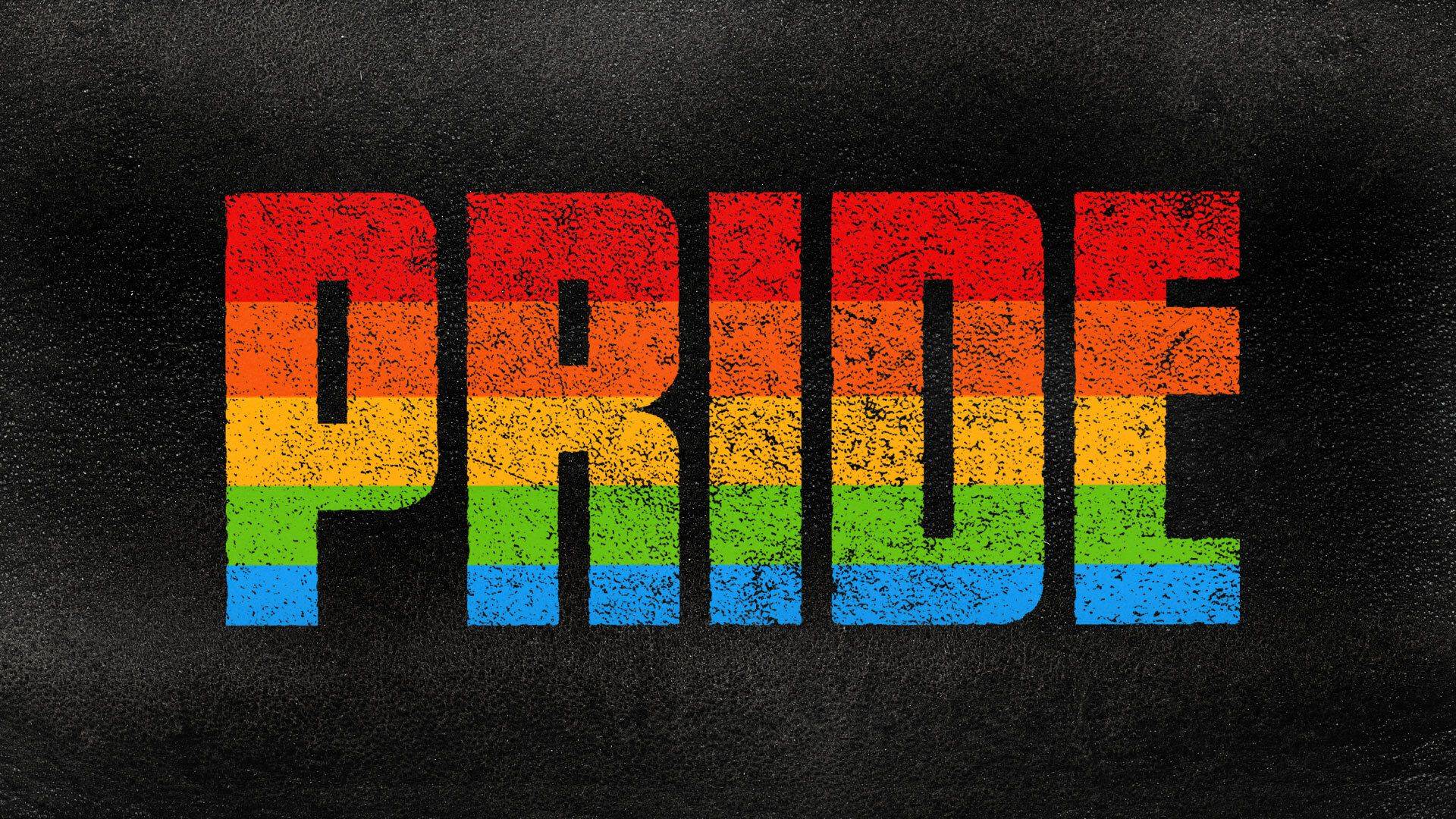 In ‘Pride’, from Killer Films and Sundance World Cinema Grand Jury Prize winning VICE Studios, six renowned LGBT+ directors explore heroic and heartbreaking stories that define America as a nation. As ‘Advanced Television’ reports, the limited series spans the FBI surveillance of homosexuals during the 1950s Lavender Scare to the ‘Culture Wars’ of the 1990s and beyond, exploring the queer legacy of the Civil Rights movement and the battle over marriage equality.

Watch The New Trailer For Series Love, Victor, Ahead Of UK Release On Disney+

The First Trailer For Apple’s New LGBT+ Series ‘Visible: Out On Television’ Is Here