A citizens’ initiative to ban sexual orientation and gender identification conversion therapy is moving forward to being considered by parliament after it gathered the needed 50,000 signatures within only a month.

In all likelihood, such therapies will be prohibited and the ban would apply to both children and adults. In its program, the current government of Prime Minister Sanna Marin (SDP) has committed itself to tighten regulation on alternative therapies. 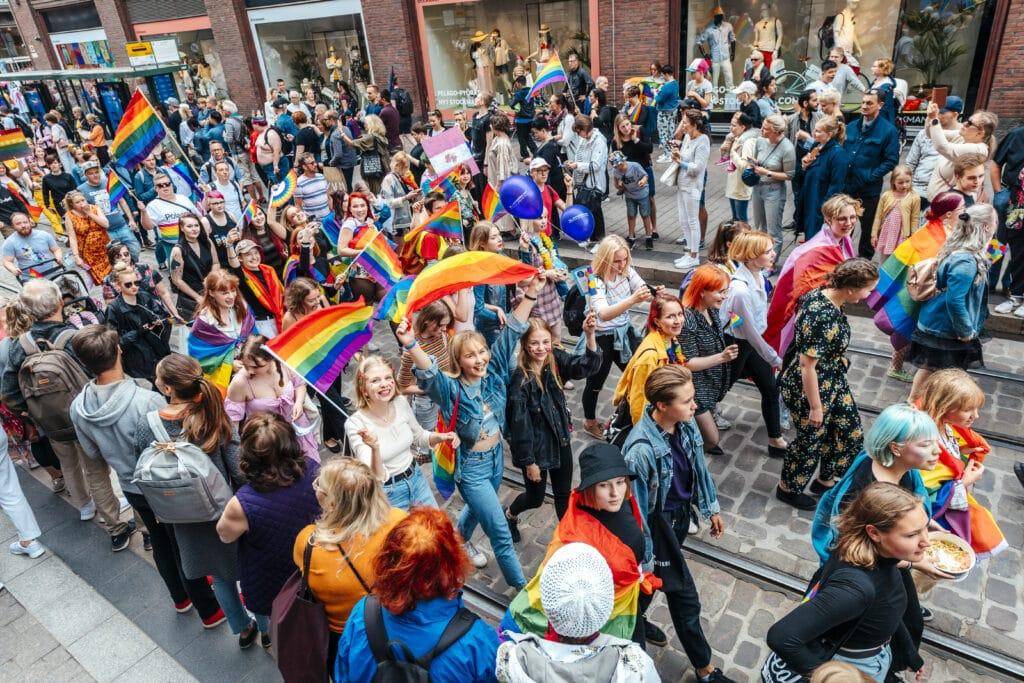 Perttu Jussila, who launched the initiative, told YLE: “It’s insane that conversion treatments have not been banned yet.

“After all, the regulation of alternative therapies was included in [prime minister Sanna Marin‘s] government’s program. A couple of years have passed now since the government was established, and nothing has really happened.

“The EU has condemned conversion therapies in its policy, and Malta already banned the treatments in 2016.

“I simply came to the conclusion that the issue wouldn’t be addressed without a citizens’ initiative.”

As Euractiv writes, the EU has also taken a clear stance against such methods. Moves to criminalize conversion therapies are underway in Germany.

According to him, there is growing evidence that they cause suffering by inherently suggesting that a person’s sexual orientation is somehow wrong or flawed. Instead, one should support people to accept their gender identities and orientation, he added.

Boris Johnson Urged Again, By Yet More Experts, To Get On With Conversion Therapy Ban

Nicola Sturgeon Gives Boris Johnson Conversion Therapy Ultimatum: Ban it, or I will