France has ended its ban on gay and bisexual men donating blood, allowing LGBTQ+ people to donate without “discriminatory” conditions starting on 16 March.

“We are putting an end to an inequality that is no longer justified,” tweeted French Health Minister Olivier Véran.

France passed its first ban on men who have sex with men donating blood in 1983, in the early years of the AIDS crisis. The ban was lifelong. 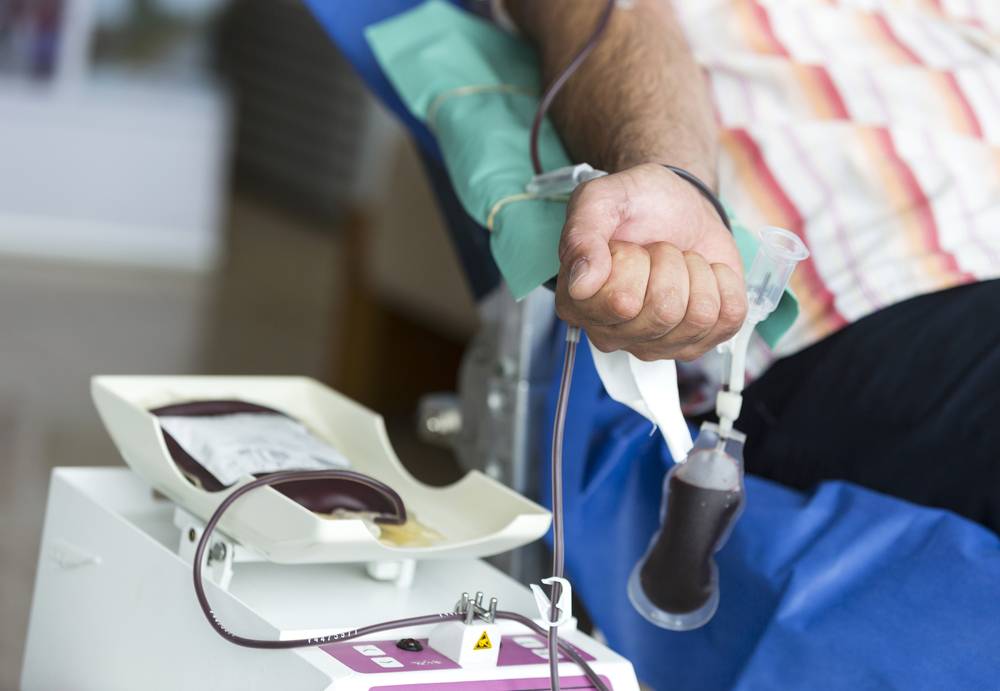 In 2016, it was reduced to a one-year ban: gay and bi men could donate blood if they said that they had not had sex for a year. And in 2019, that period was reduced to four months.

“Any person will arrive as an individual donor,” explained Director-General of Health Jérôme Salomon. He said that the risk of blood with HIV entering the country’s blood supply has been “falling steadily for decades.”

Instead, all donors will be asked questions about their sexual activity and drug use, according to LGBTQ Nation.

“Imposing a four-month period of abstinence on homosexuals wishing to donate blood is totally absurd and has always been seen as a form of discrimination, especially when we know that donations are in short supply,” said Matthieu Gatipan-Bachette of the organization Inter LGBT.

“There must obviously be a health safety framework to respect, but it must not be based on the sexual orientation of the donor.”

Blood Donation Ban For LGBTQ+ Men To Relax On 14 June: “People Will No Longer Feel They’re Not Good Enough”