Hundreds demonstrated in Jerusalem on Tuesday (6 April), protesting the swearing in of a group of viciously anti-LGBT+ Knesset members.

The protest was held outside parliament as all 120 members of the Knesset, Israel’s national legislature, were sworn in following last month’s elections, according to AFP. 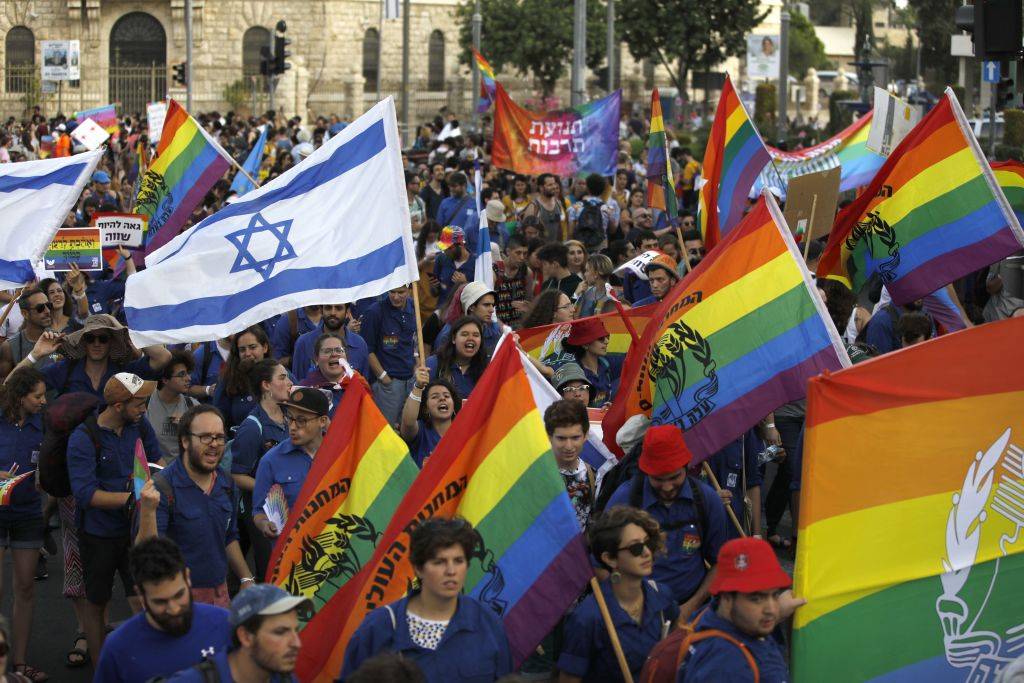 Among them were six members of the far-right Religious Zionism alliance, which includes the parties Noam and Otzma Yehudit, and the Religious Zionist Party (National Union–Tkuma).

The “beast parade” saw right-wing activists trace the Pride parade route with donkeys and goats, claiming the animals were above LGBT+ people because they hadn’t “sinned”.

Other Knesset members under the Religious Zionism alliance umbrella include Itamar Ben-Gvir, who leads the Otzma Yehudit party, and Avi Maoz, founder of the anti-LGBT+ party Noam.

Ben-Gvir has celebrated the killing of Palestinians, has previously been convicted of inciting violence and supporting a terror group, and believes the “Arab enemy” must be “expelled” from Israel.

As ‘Yahoo! News’ report, Maoz’s Noam party has compared those who fight for LGBT+ rights to Nazis and suicide bombers, and was founded solely to oppose LGBT+ rights.

Activist Or Keshet told AFP: “Already during the 2019 elections, when it first appeared, Noam was targeting the LGBT+ community with humiliating slogans bordering on incitement to hatred.”

Now, with six Knesset members belonging to the Religious Zionism alliance, he fears “a step backwards” for LGBT+ rights in Israel.

“We do not want these people to be part of the government and occupy key positions,” he added.

The conservative Islamic party Raam, which said a conversion therapy ban was a “crime against religion and society” that would “spread obscenity and homosexuality”, also holds four Knesset seats.

Keshet said: “The problem is that the Israeli political system gives a lot of power to small groups, regardless of their real weight in society.

“We are worried about a scenario that would see the formation of a very conservative government, trapped between these groups.”