Employers must play a “key role” to combat “significant” workplace discrimination and stigma toward people living with HIV, stressed the International Labour Organization (ILO) in response to its global study to mark World AIDS Day. The research, carried out with opinion poll company Gallup International, revealed that HIV-related discrimination persists in the world of work more than 40 years after the AIDS epidemic began.

The study of 55,000 people from 50 countries, showed that 4 out of 10 respondents say people living with HIV should not be allowed to work directly with those who do not have HIV. As many as 6 in 10 people supported mandatory HIV testing before people are allowed to work. 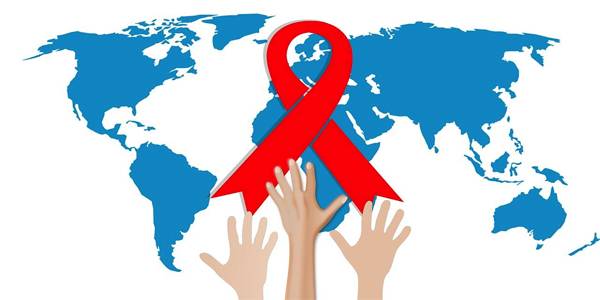 The research also revealed how stigmatizing and discriminatory attitudes are fueled by a lack of knowledge on HIV transmission. For example, only half of those asked knew that HIV cannot be transmitted by sharing a bathroom, and only a quarter correctly answered questions about how HIV is transmitted. These myths and misconceptions contribute to stigma and discrimination globally, confirmed the report.

“The world of work has a key role to play,” said Chidi King, Chief of the ILO’s Gender, Equality, Diversity, and Inclusion Branch. “Stigma and discrimination in the workplace marginalize people, push people living with HIV into poverty, and undermine the goal of decent work."

Younger age groups are also more likely to say people living with HIV should be allowed to directly work with others who aren’t HIV-positive, compared to the oldest age group. Globally, 53.1% men ages between 15 and 29 said people living with HIV should be allowed to work directly with others who do not have the virus, compared to 43.5% of the oldest group of men (55+) – a gap of 9.6 percentage points. Interestingly, this gap is much smaller (at 4.4 points) between women in the youngest and oldest age groups. 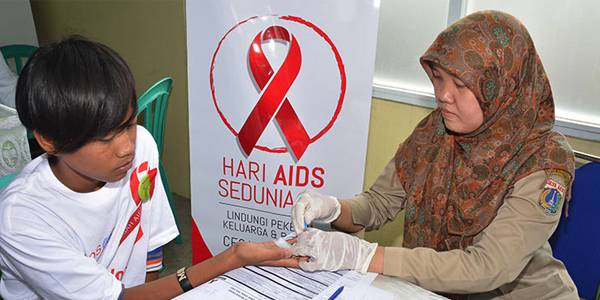 Populations on higher incomes are also more likely than those on lower incomes to say people living with HIV should be allowed to work directly with others who do not have it. Around 54% of respondents in the top income quintile hold this view, compared to 44.9% from poorer households.

“It is shocking that, 40 years into the HIV and AIDS epidemic, myths and misconceptions are still so widespread. A lack of basic facts about how HIV is transmitted is fueling stigma and discrimination,” added ILO’s King. “This survey is a wake-up call to reinvigorate HIV prevention and education programs.”

The ILO believes that employers, as well as governments, must “play a key role to combat” outdated misconceptions about HIV. Its report offers a number of recommendations to help organizations proactively tackle HIV-related stigma and discrimination in the world of work. They include:

·  Engaging with networks of people living with HIV to promote HIV programs in the workplace;

·  Improving the legal and policy environment around HIV to protect rights of workers;

·  Abolishing mandatory HIV testing in line with the ILO Recommendation on HIV and AIDS; and

·   Enhancing access to social protection, and addressing violence and harassment that can arise from stigma and discrimination.