Major League Soccer says it is investigating the use of a homophobic slur on social media by Los Angeles Galaxy's USA international midfielder Sebastian Lletget.

The 28-year-old, who began his professional career at West Ham before returning to his homeland to sign for the Galaxy in 2015, has issued an apology for his language via Instagram - the platform on which he posted a video on Friday in which he can be heard using the slur. 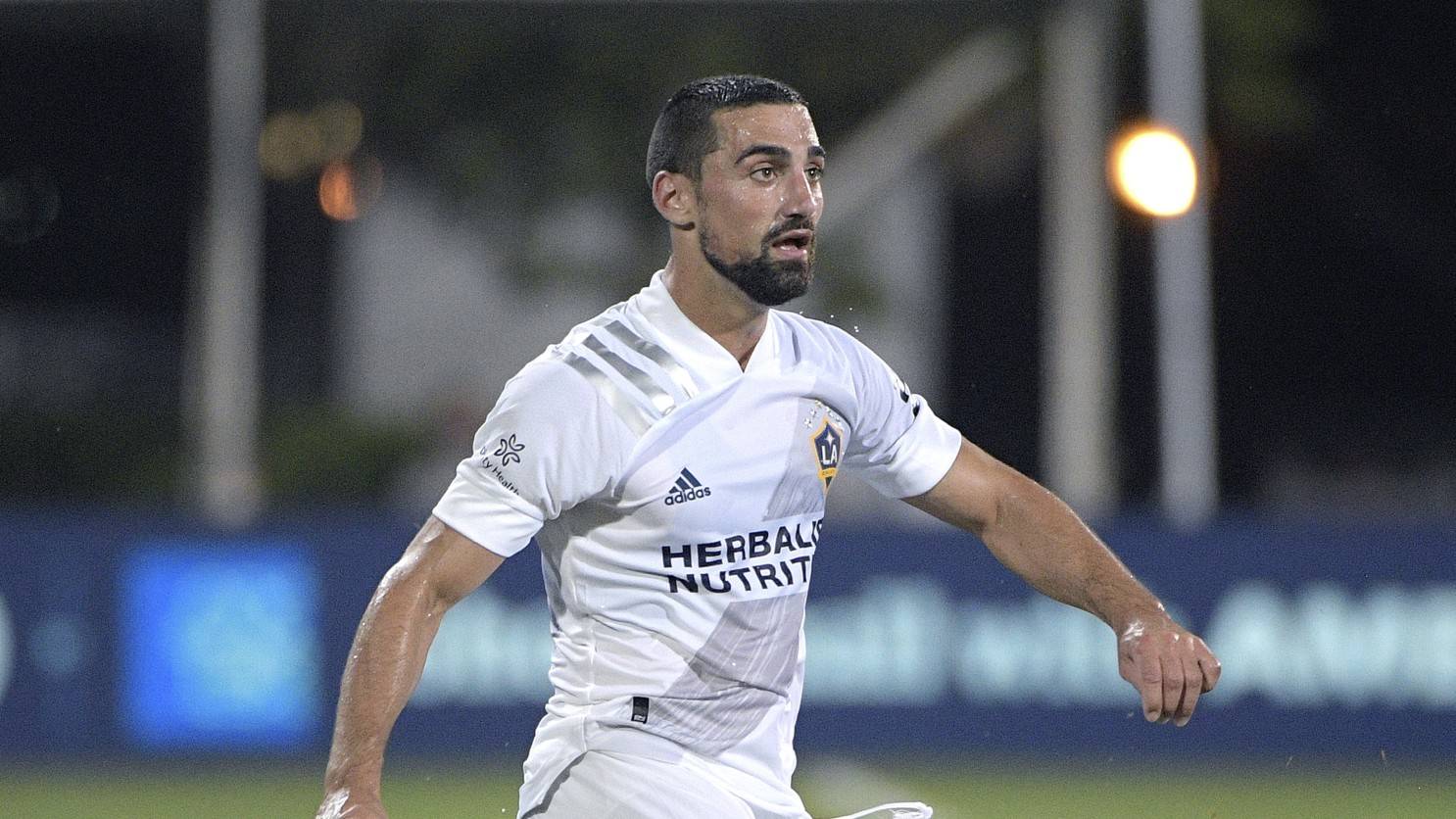 As ‘Sky Sports’, report, the clip on Lletget's story showed him sneaking up behind team-mate Julian Araujo, the teenage Galaxy defender who is of Mexican descent, playfully slapping him on the back of the neck, and shouting ‘puto'.

The term is a homophobic slur in the Spanish language which has a long history of being sung as a chant by supporters from Latin American nations.

FIFA has repeatedly taken action over the chant in recent years, most recently in March when it opened an investigation into the behaviour of fans during Mexico's CONCACAF Olympic qualifying win over the Dominican Republic.

Lletget deleted the video of him using the slur from his Instagram story after the Galaxy were contacted by the US website 'Outsports'. The player sent the website a statement which he also later posted to his story.

“I messed up,” wrote Lletget. “Yesterday I posted a video that included me using a derogatory slur in Spanish.

“I have taken down that video after understanding the hurt it caused, but want to address its impact and not hide from this. I take full responsibility and ownership on what was a poor and ill-thought phrase and have no excuse for my actions. I am sorry and know the pain that this term has caused for so many.

“I want to be part of the solution - not part of the problem - and continue to be an advocate and an ally for the LGBTQ+ community. Those who know me know my character and heart and those who are being introduced to me for the first time, due to this video, I want to assure you that I will remain outspoken in my support and advocacy. My error doesn't change that.

“I am appreciative of the accountability. I need to do and be better.” 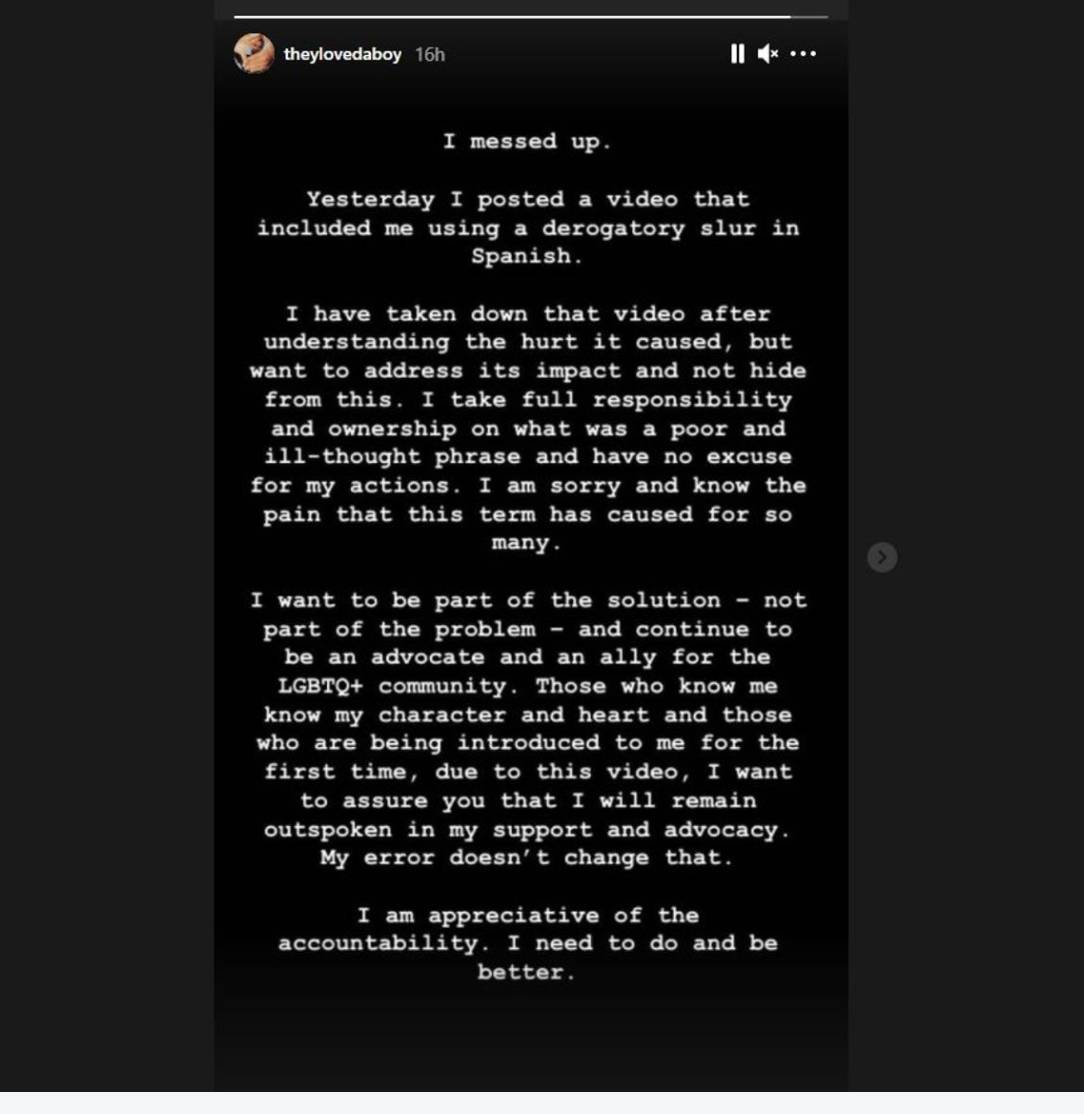 In response to Lletget's use of the slur, an MLS statement issued on Saturday read: “Major League Soccer is committed to providing an environment in which all individuals are treated with dignity and respect, and we have no tolerance for discrimination and prejudice of any kind.

“We are aware of the use of a homophobic slur by an L.A. Galaxy player. MLS has begun a formal investigation regarding the language used by the player and more information will be provided as soon as it becomes available.”

The 2021 MLS season begins next weekend, with the Galaxy away to Inter Miami on Sunday, live on Sky Sports Football and Mix from 8.15pm.

U.S. Lacrosse Goalie Madison Doucette Comes Out To “Normalise What Makes Us Different”