Chauvin, who is white, knelt on Floyd’s neck for several minutes as he lay handcuffed on the ground. Floyd was a Black man and his death touched off days of international protest.

Chauvin was charged with second- and third-degree murder and second-degree manslaughter. Punishments range from 10-40 years varying on the charge.

As ‘LGBTQ Nation’ reports, Chauvin was convicted on all three counts. He will be sentenced after a separate hearing, but his bail was revoked and he was taken into custody. 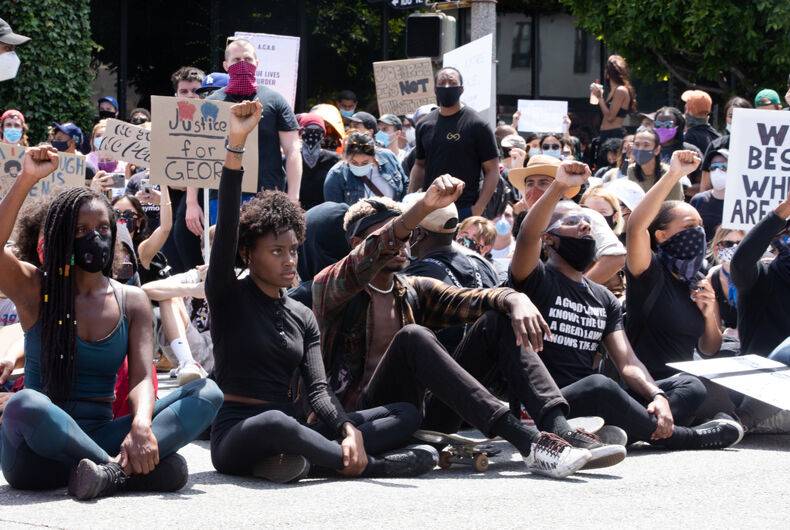 Floyd’s death, among other instances of police brutality, spawned weeks of racial justice protests worldwide after a video of the killing recorded by a teenage bystander went viral.

The verdict was met with celebration and caution in the queer community as LGBT+ people reacted online. Many leaders of the Black Lives Matter movement are part of the community. 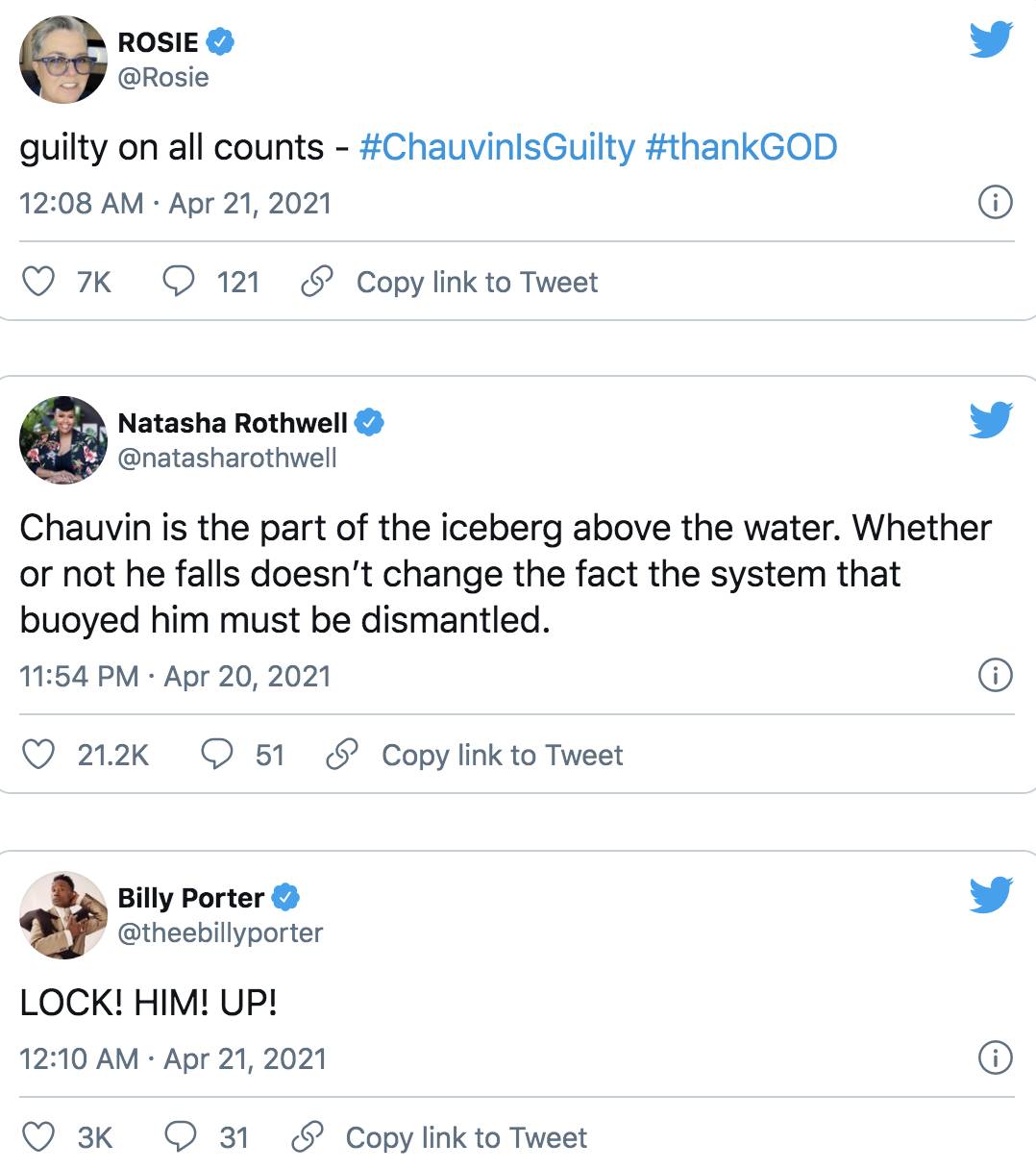 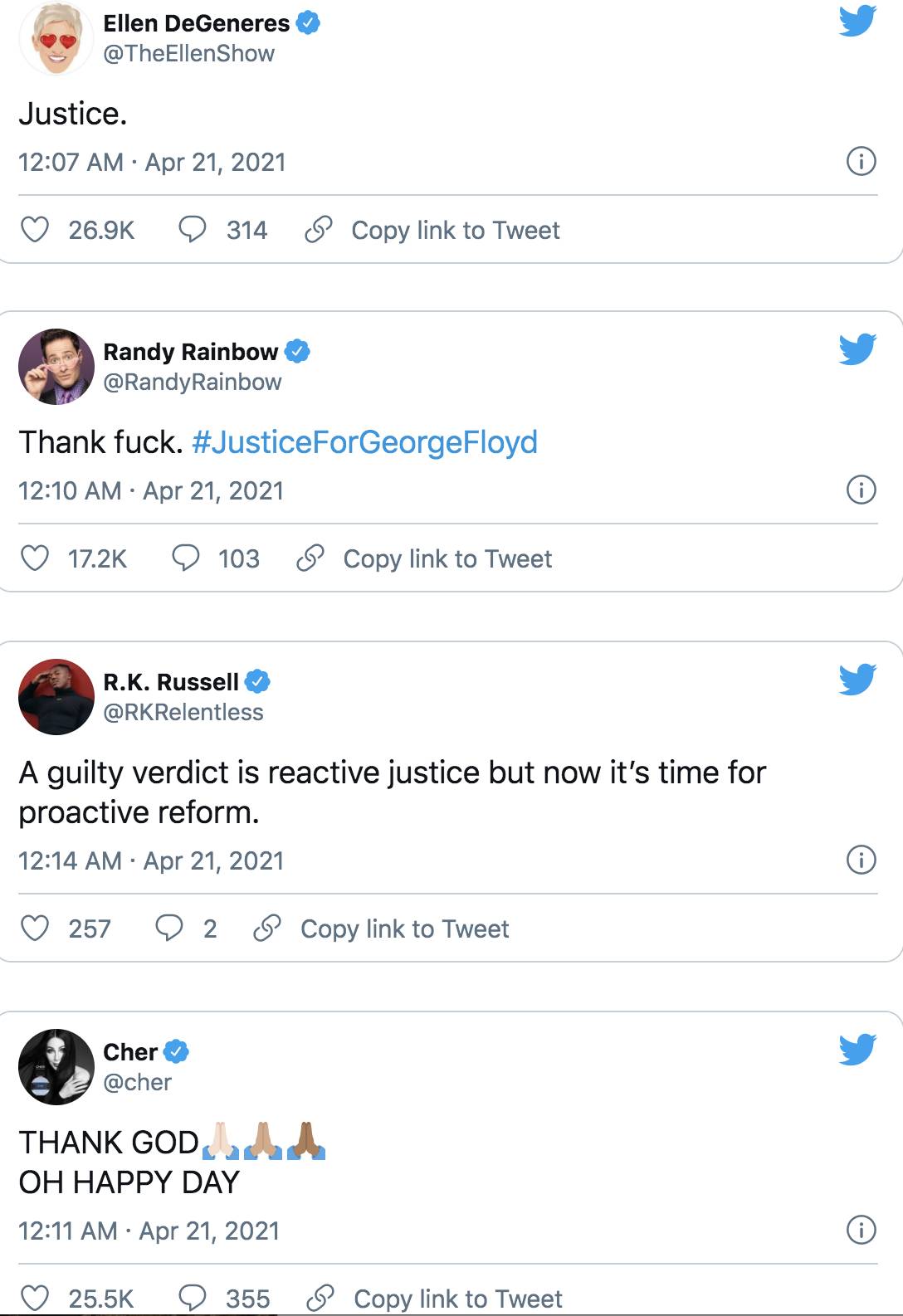 Calls Are Growing For Police To Be Banned From Pride Marches

Black Lives Still Matter and This Must Include Queer Black Lives