LGBTQ+ military veterans will have their stripped medals returned in time to wear them for Remembrance Sunday (14 November), veterans minister Leo Docherty has promised.

According to the Mirror, Docherty said he would act with “deep urgency” to have medals returned to persecuted LGBTQ+ veterans, and has told the Ministry of Defence to contact those who had their medals stripped to restore them within the next two weeks.

He also said he would offer presentation ceremonies to those who wanted them, Yahoo! News reports.

The Sunday Mirror has had a long-running campaign in partnership with the LGBTQ+ veterans charity Fighting with Pride to get medals restored to those who were punished for being queer.

Fighting with Pride CEO Craig Jones, a former Navy commander, said: “We are delighted the Ministry of Defence is at last giving the return of medals the priority it deserves.”

“Now LGBT+ veterans will be able to join in the solemn act of remembrance wearing the medals they so rightfully earned.” 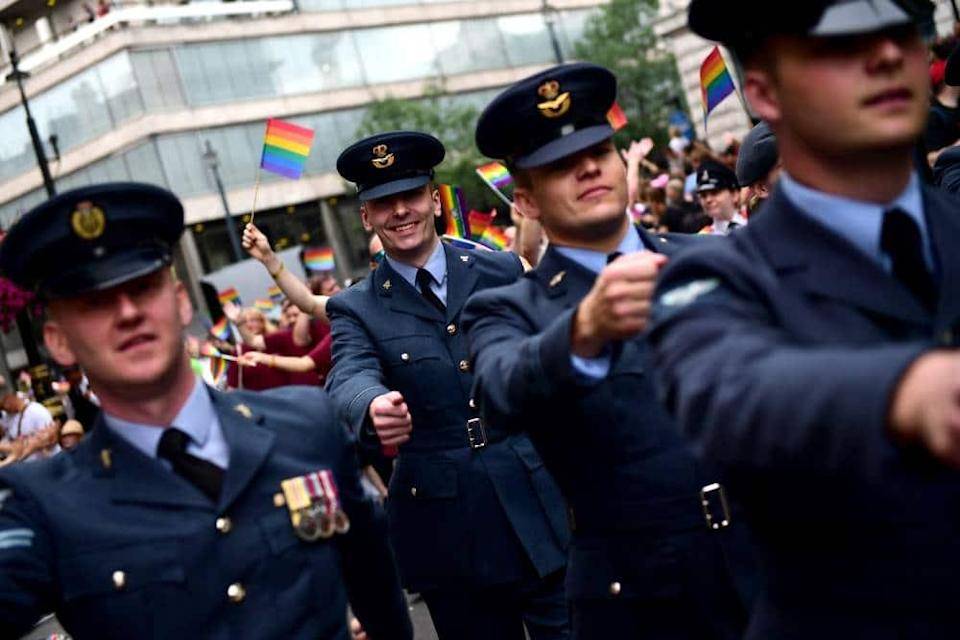 A Ministry of Defence spokesperson said: “It will always remain deeply regrettable that members of the armed forces were historically discriminated against because of their sexuality.

“We are pleased to be offering the restoration of medals to veterans who forfeited them for this reason.”

Fighting with Pride will for the first time this year lay an official wreath at the Cenotaph in London for Remembrance Sunday, in honor of LGBTQ+ military members who have lost their lives.

The wreath bearer will be Elaine Chambers, a former army nurse, who was accused of indecent assault and kicked out of the military, all because of her relationship with another woman.

She later co-founded the group Rank Outsider, which fought against the ban on gay people serving the UK military, and finally won its battle in the European Court of Human Rights in September 1999.

She told the Mirror: “I am genuinely moved to be taking part in this emotional event.”

Until the ban was lifted in January 2000, anyone in the military who was found to be homosexual was dishonorably discharged and could be jailed for up to six months.

In February, the government announced that the UK would return the medals of veterans who were stripped of them for being gay or trans, with the aim of righting “historic wrongs.”