Trans pride parade organizer Lucia Blayke stated on Sunday: “We’re marching for the rights of trans people. For healthcare, for social housing, for education, to stop the deportation of trans refugees in the UK and many other issues”. 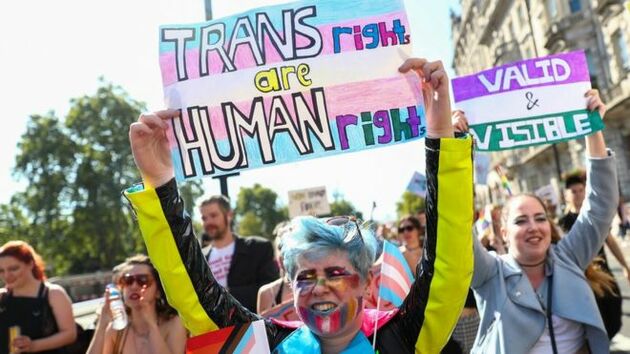 "Trans people don't have the same acceptance as the rest of the LGBT community," Lucia told Radio 1 Newsbeat before the event.

She added it's "the one day of the year trans people can stand in an open space and think: 'Wow, I'm not the outcast’."

According to a survey by LGBT+ charity Stonewall, a third of transgender people report being discriminated against in public.