The Tavistock and Portman NHS Foundation Trust, which runs the UK’s only Gender Identity Development Service (GIDS) for young people, denied the allegations levelled by Dr Matt Bristow, a psychologist who previously worked for the trust but has since left.

Bristow made his claims in witness statements provided in the ongoing legal case of Sonia Appleby, a safeguarding lead at the Tavistock centre who has accused the trust of vilifying her for expressing concerns about puberty blockers.

In documents seen by The Times, Bristow claimed he left the Tavistock centre because he believed trans youth were seeking gender-affirming care because of bullying from their peers. 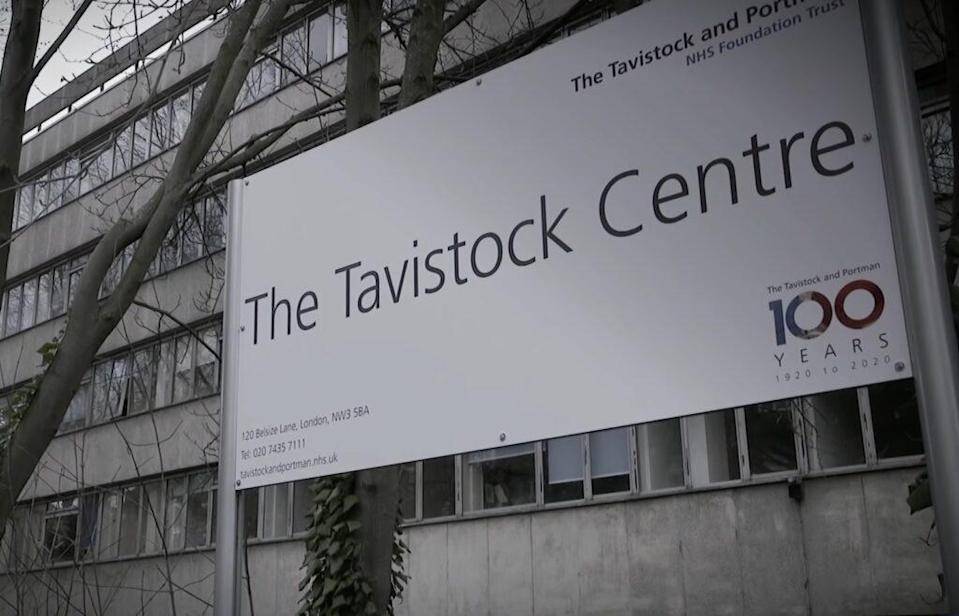 He suggested that the trans youth seeking care were not actually trans at all, but were actually gay children who had come to believe that they were trans due to anti-LGBT+ bullying from other children.

Bristow said he “tried hard” to stop young people from getting “drawn into the service” because of his belief that they were not actually trans.

He went on to claim that the Tavistock clinic is practising “conversion therapy for gay kids” and said gay staff “had to keep sexuality on the agenda, as otherwise its as completely ignored as a topic”.

As ‘Yahoo! News’ write, the allegations were strongly denied by the Tavistock centre, which provides vital care for trans and gender diverse youth in the UK.

“The trust strongly refutes the claims. It will vigorously defend its position in the employment tribunal. The trust does not accept that it has penalised anyone for raising concerns,” a spokesperson told The Times.

Puberty blockers have become a central tenet of the “gender critical” war on transgender rights in the UK in recent years. Studies have found that puberty blockers, which delay the onset of puberty for trans and gender diverse kids, are “life-saving” – but some have tried to argue that such medications could have unintended consequences.

In December 2020, the High Court ruled that transgender under 16s would have to be able to understand the nature of hormone replacement therapy (HRT) and gender affirming surgery in order to be prescribed puberty blockers. The court also ruled that it was “highly unlikely” that under 13s would be competent to give consent.

The Tavistock and Portman NHS Trust later appealed that decision. In March, the High Court ruled that parents can give consent for their children to take puberty blockers, partially reversing its December 2020 ruling in the process.